Day 15 was another rainy day on the Road to 2021, but it didn’t stop the team from conducting four interviews in one day! Budapest was beautiful, even in the rain, and thanks to the Mini Coopers (and umbrellas), the team was still able to explore. They met with Liam Crow from FirstMed, Erno Duda from SOLVO Biotechnology, and Stephen Collison, a filmmaker and screenwriter, all before leaving Hungary.

Croatia marks the 20th country on the list, and the team made it to their final destination of the day of Zagreb when night had fallen on the cold and rainy day. The team is over halfway on their trip, having visited over 80% of the countries on the list, and having completed 60% of the trip. They’ve also hit three points on the compass, with the furthest north being Finland, the furthest west being Ireland, and the furthest east being Lithuania. 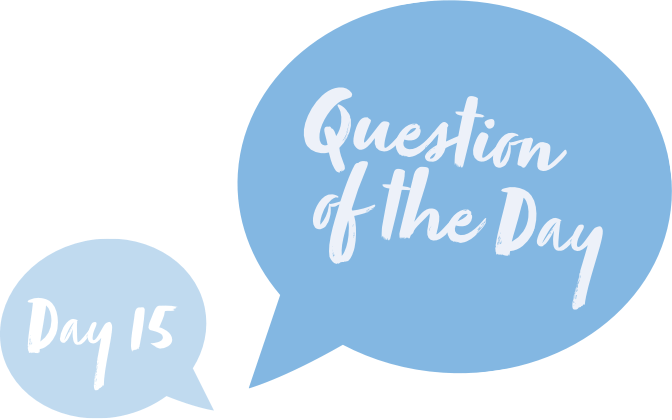 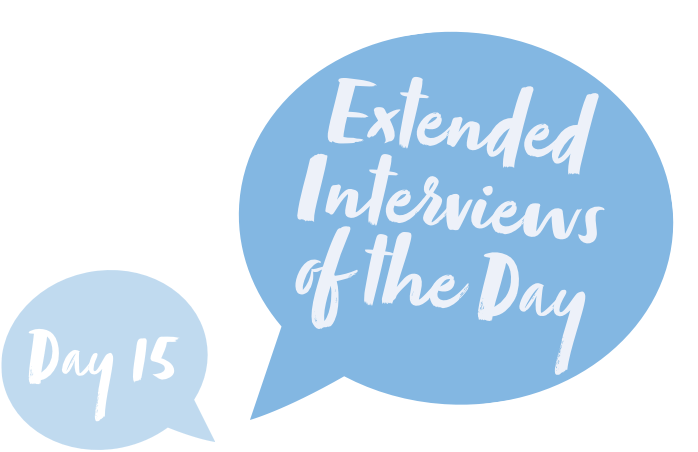 What has your healthcare experience been like in Hungary?

What has your healthcare experience been like in Hungary?

Stephen Collison, a filmmaker and scriptwriter from Budapest, spoke about the lockdowns in Hungary and how he has adjusted to life during the pandemic.

Liam Crow, Director of Marketing & Business Development at FirstMed, gave his thoughts on improving the Hungarian healthcare system and how FirstMed had to pivot in response to the pandemic. 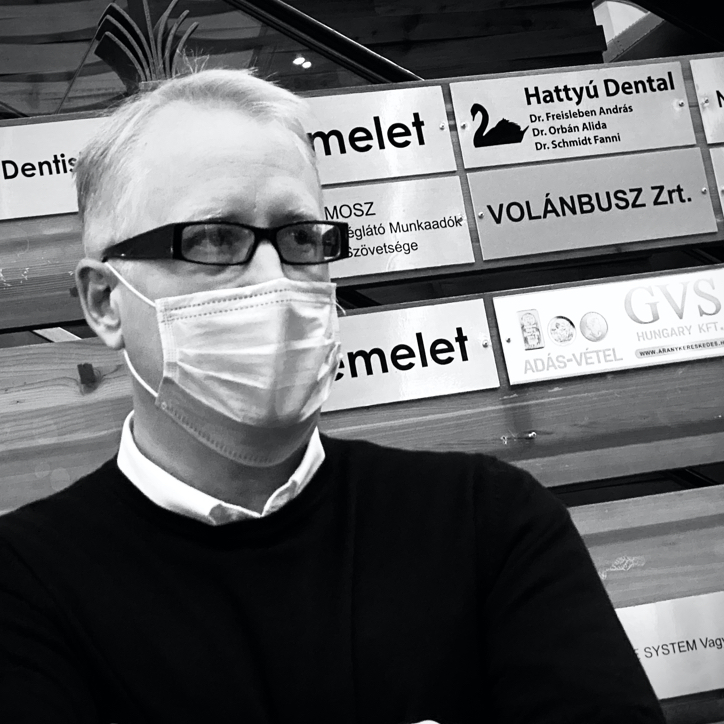 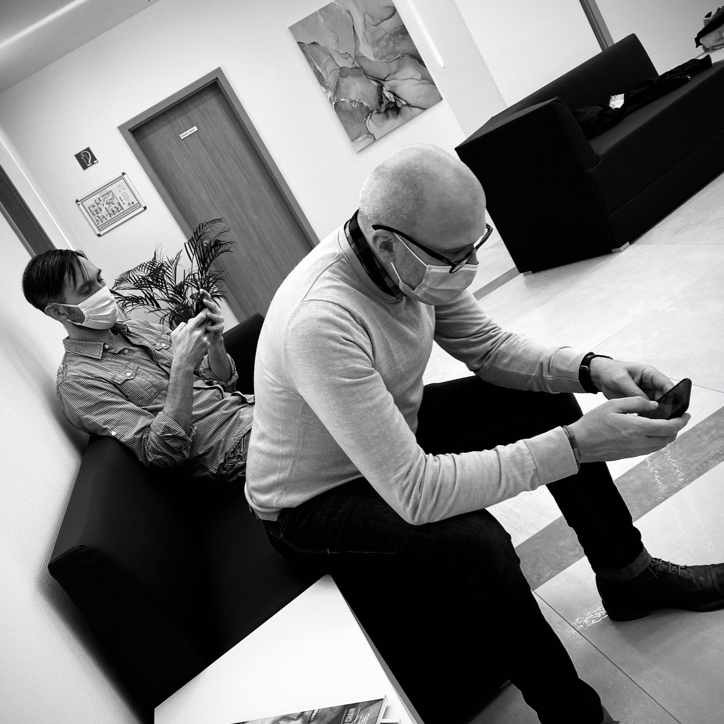 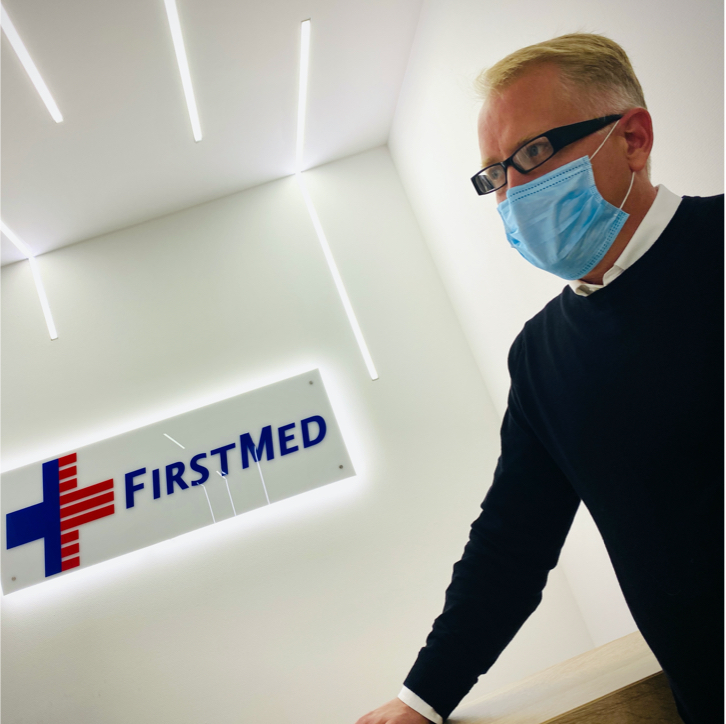 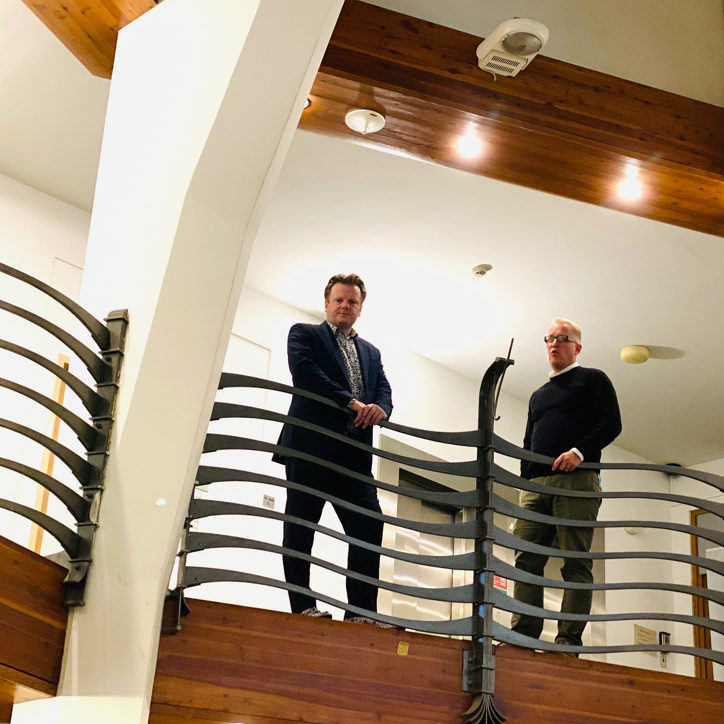 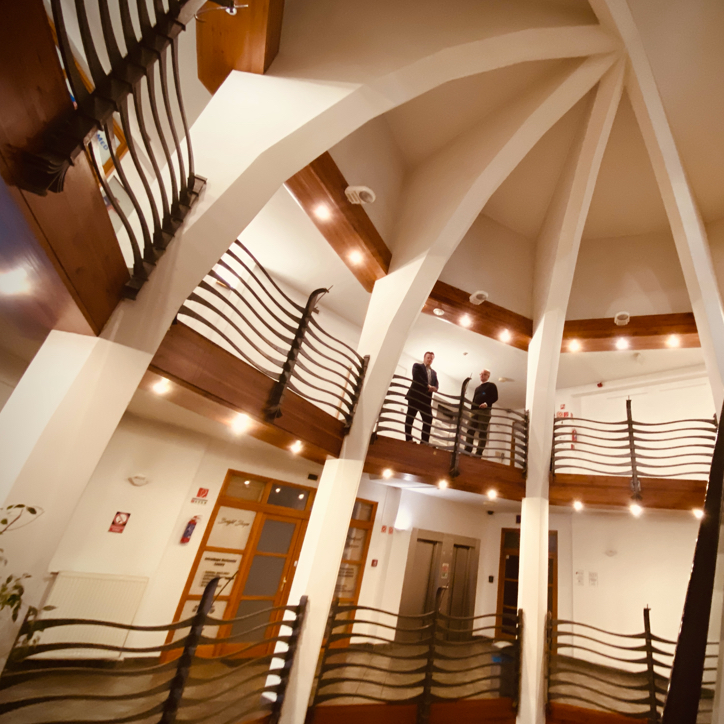 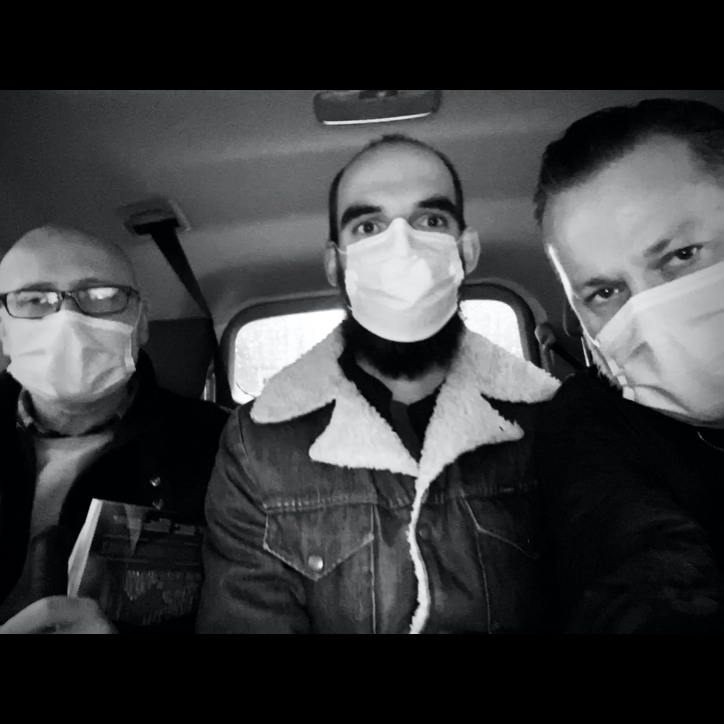 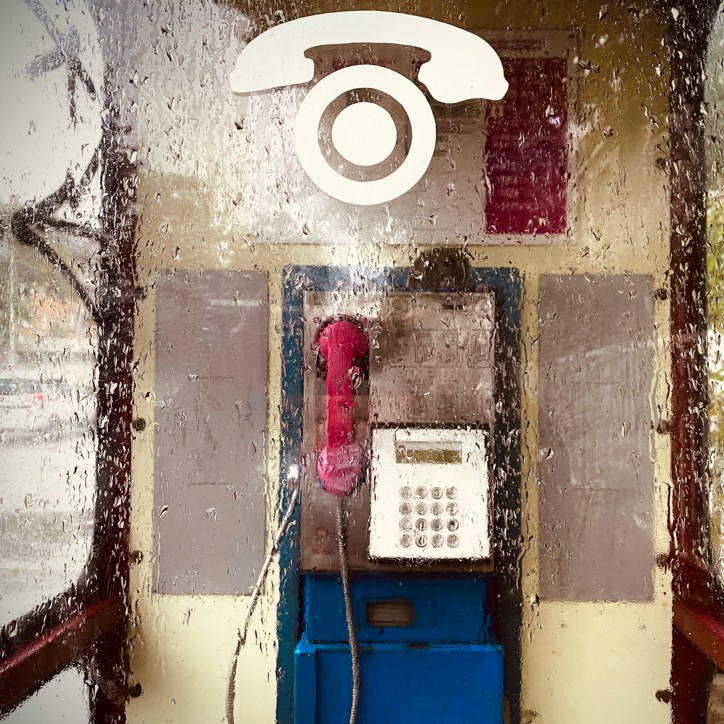 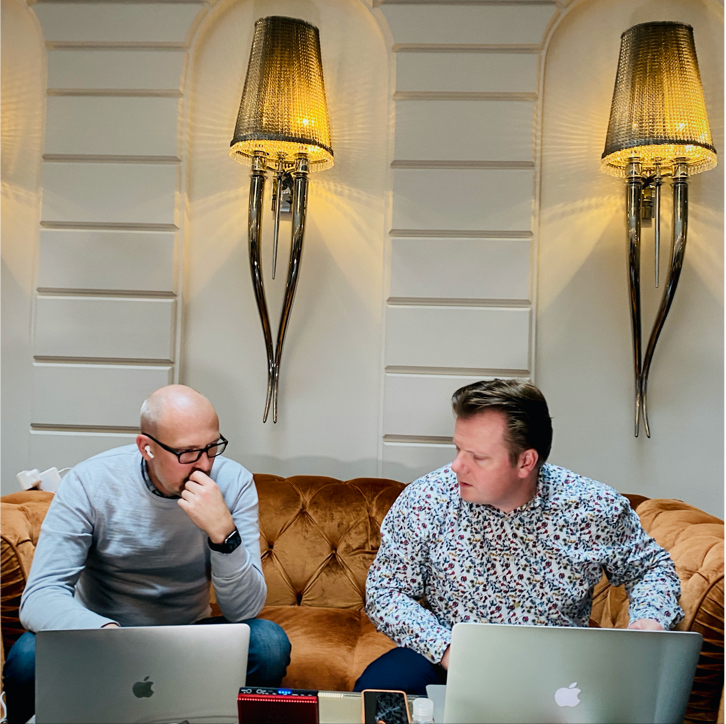 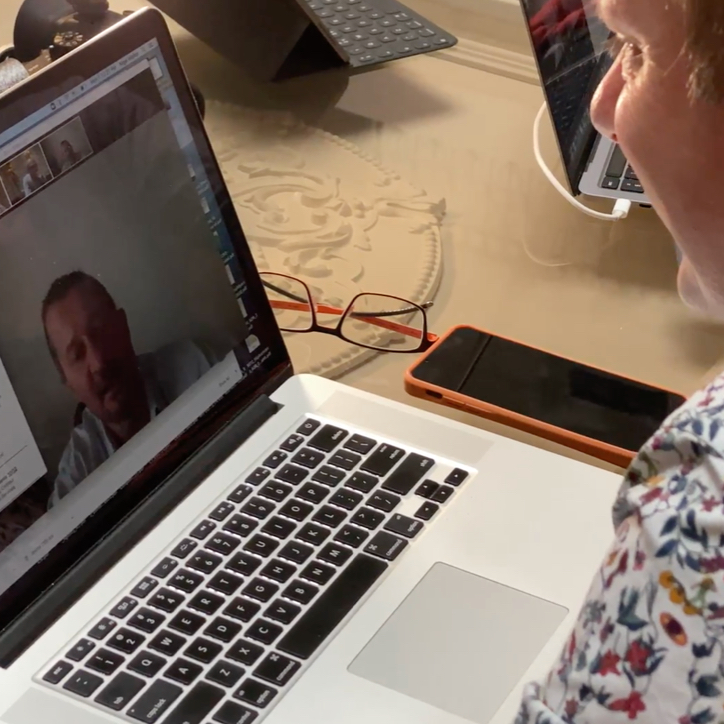 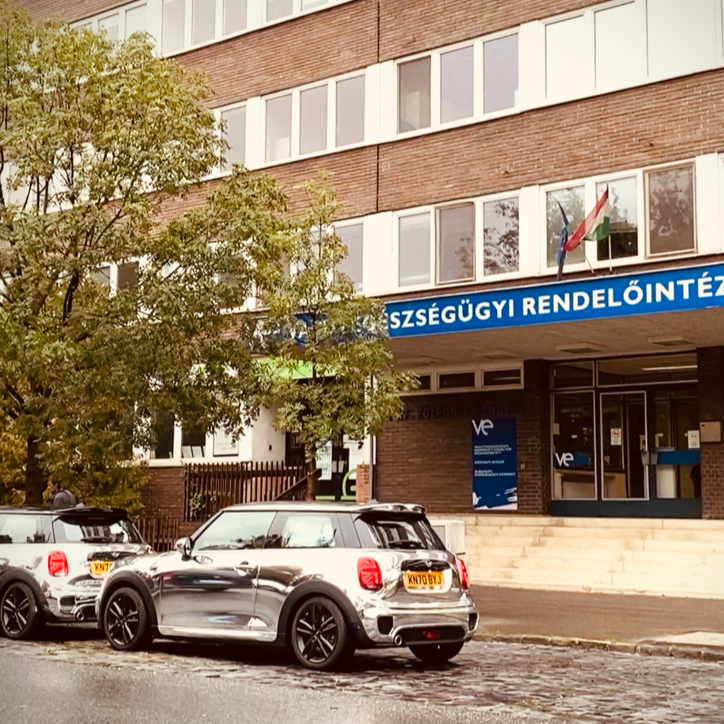 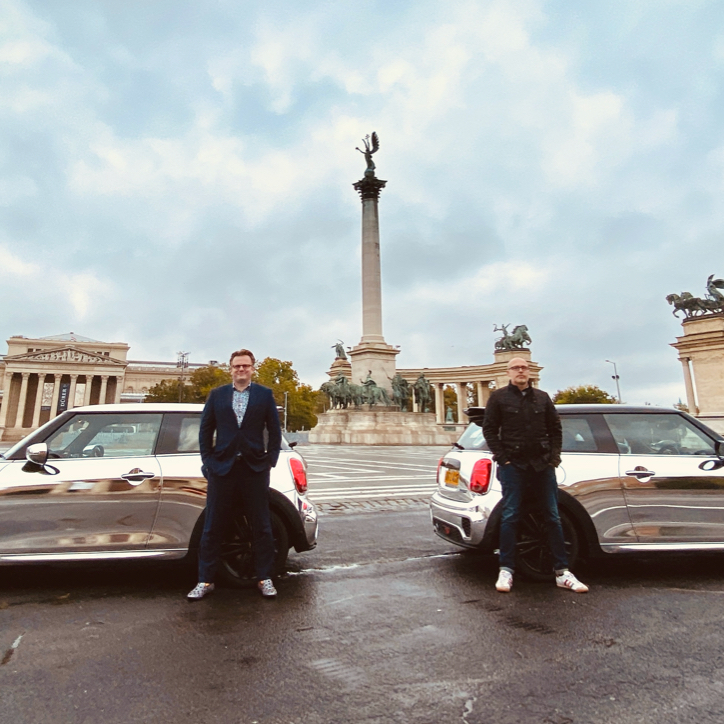 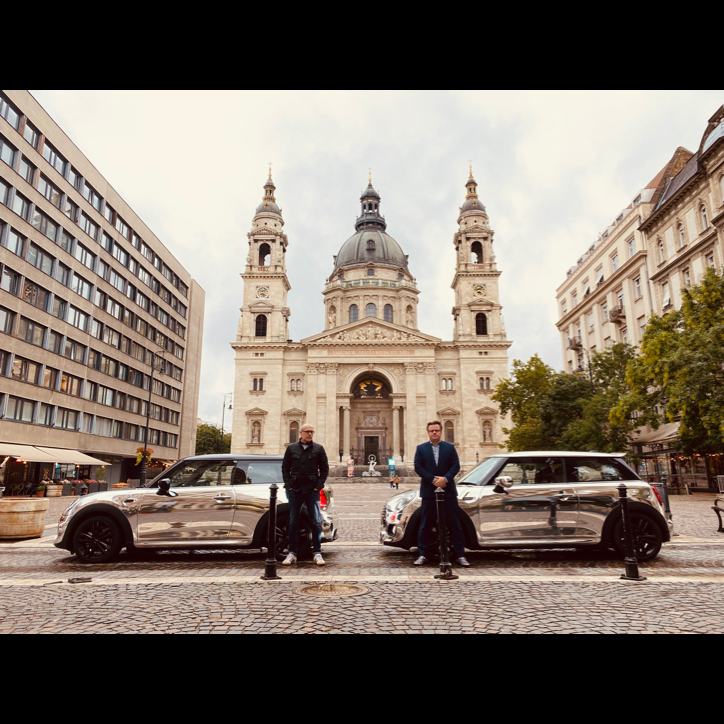 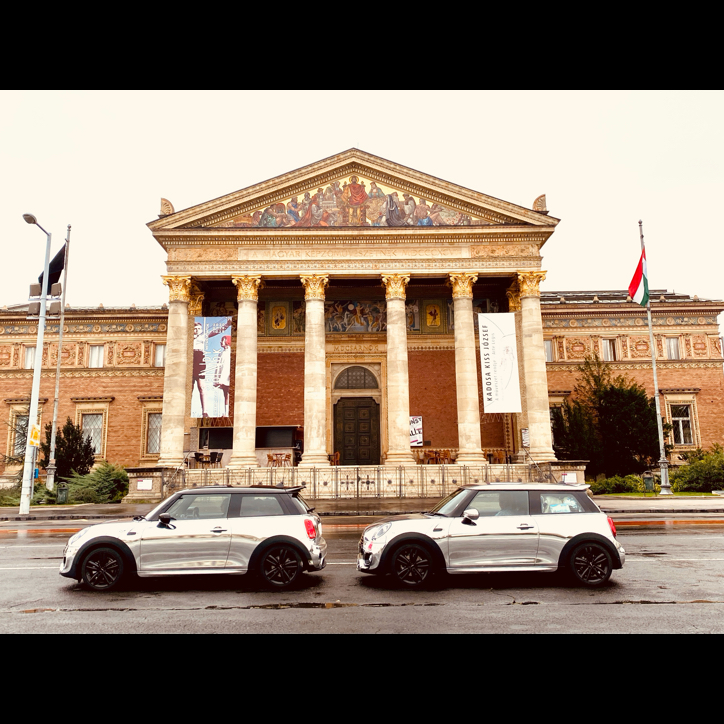 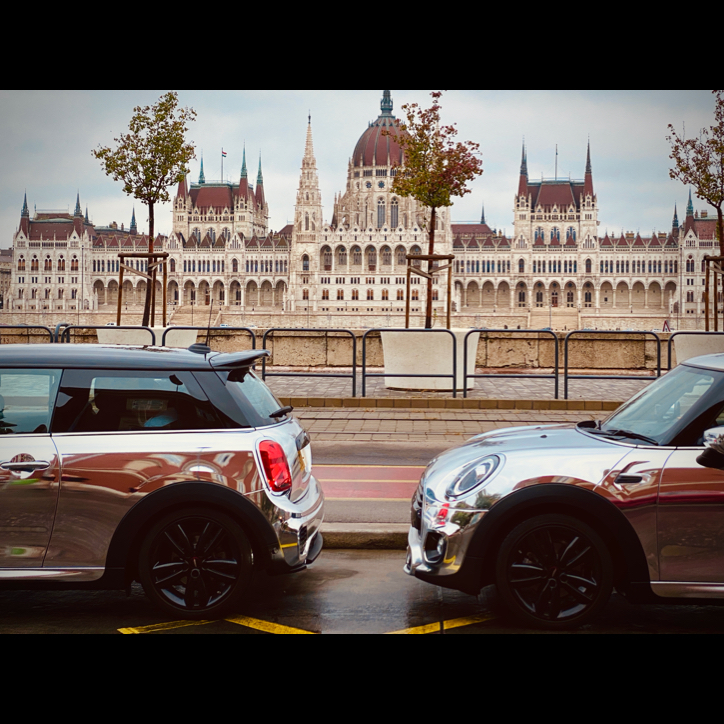 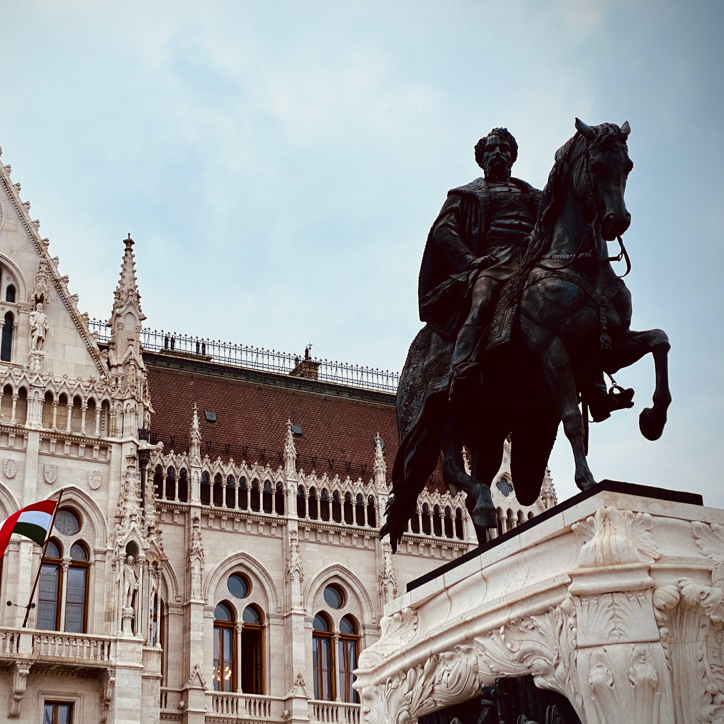 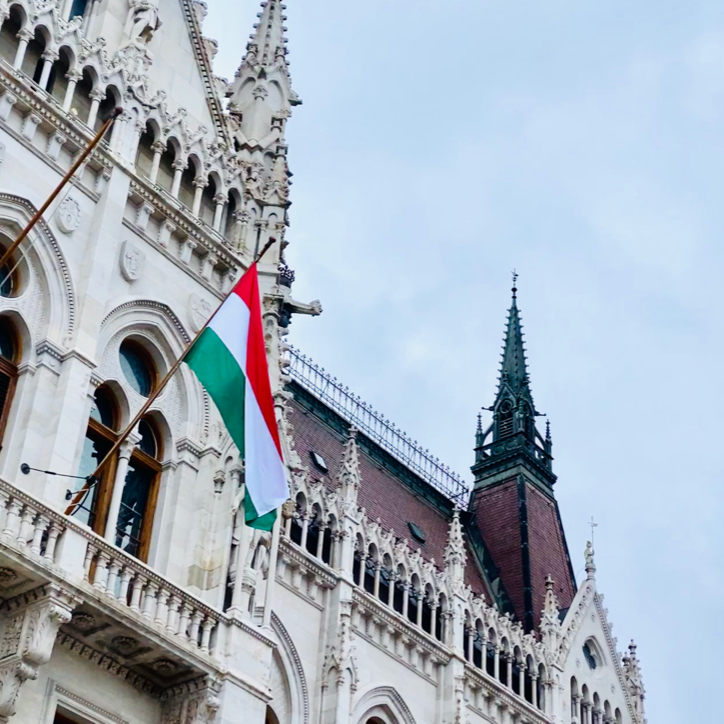 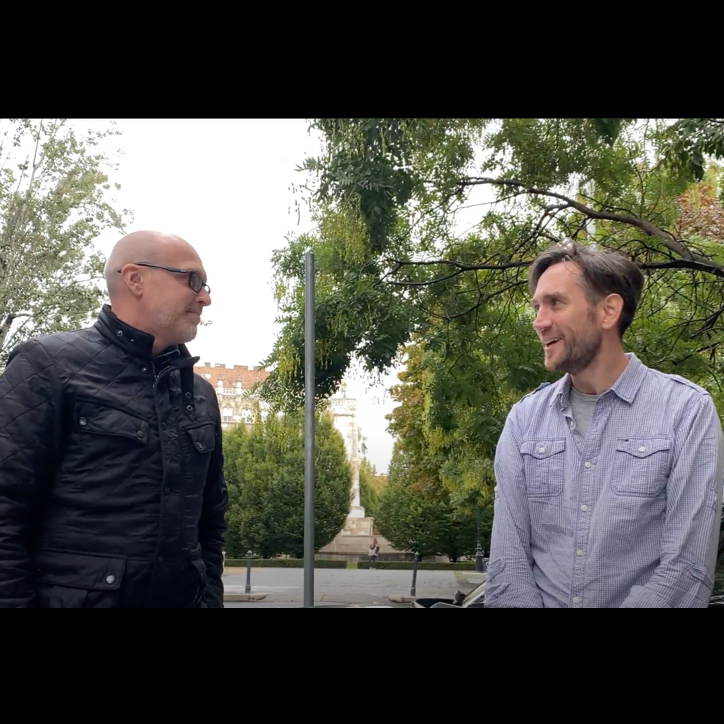 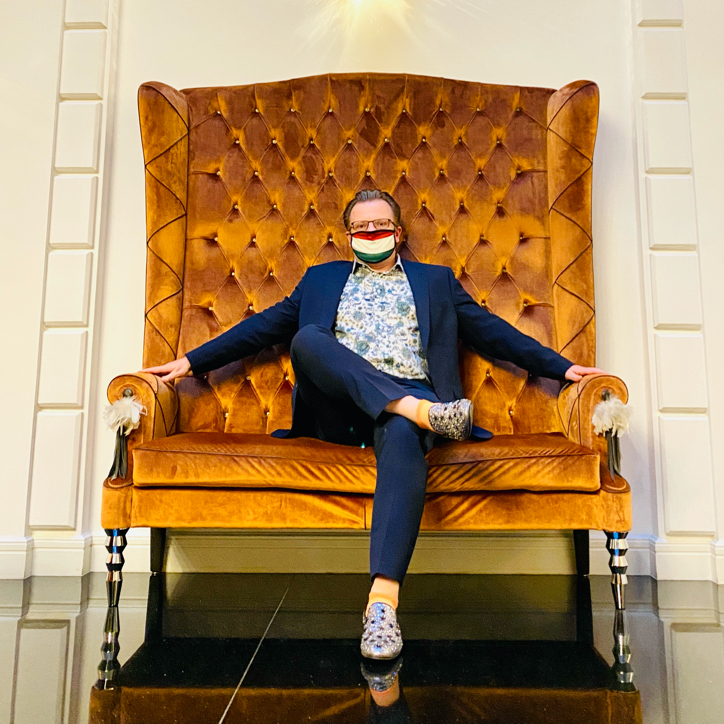 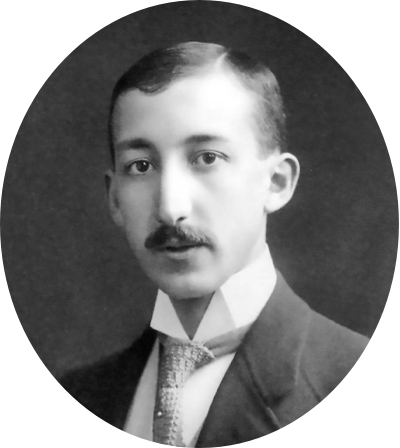 Hungarian radiochemist best known for his work in developing radioactive tracers to study chemical processes such as in the metabolism of animals. 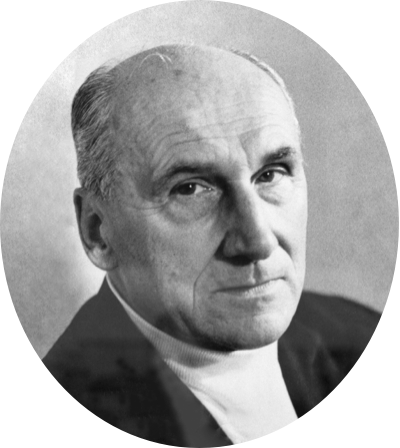 An organic chemist, Prelog is known for his research into the stereochemistry of organic molecules and reactions.