Day seven on the Road to 2021 was lighter than the day before, but the team still had to travel from Denmark into Sweden and across to Stockholm, where the next leg would be by ferry to Finland. So after seeing a bit of Copenhagen in the daylight, they made the short hop across the ocean to Malmo and spent most of their day in Northern Europe's largest country.

Just one company interview today, near Copenhagen. The team interviewed FUJIFILM Diosynth Biotechnologies and it was one of the few they had to do inside on the trip because the weather was not cooperating. It was a notable day for the Road to 2021 to be in Sweden, as the Nobel Prize for Medicine & Physiology was announced. 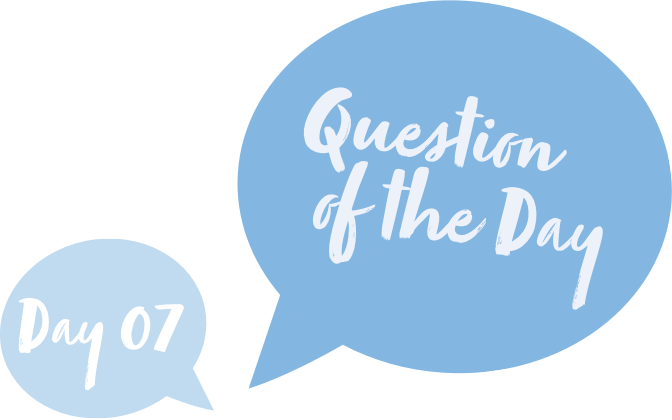 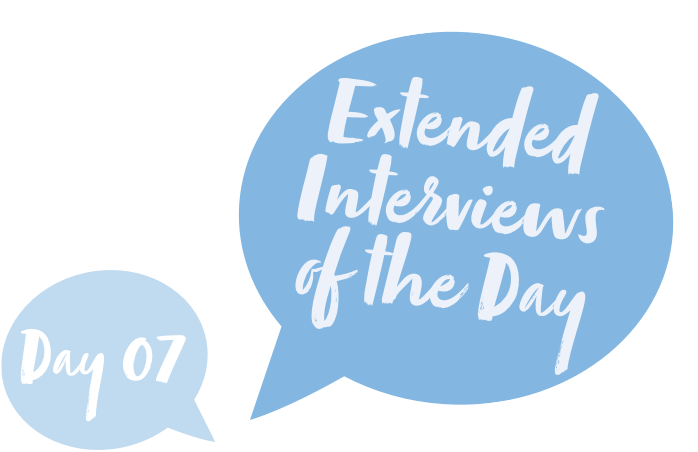 What do you personally do to stay healthy?

What do you personally do to stay healthy?

Nigel passes the time by asking Mark, Phill, and Jordi questions on the road, including the difference between a rare disease and an ultra rare disease.

Morten Munk of FUJIFILM Diosynth Biotechnologies discusses the difference between single-use and stainless steel bioreactors, the evolution of biosimilars, and his love of the racetrack. 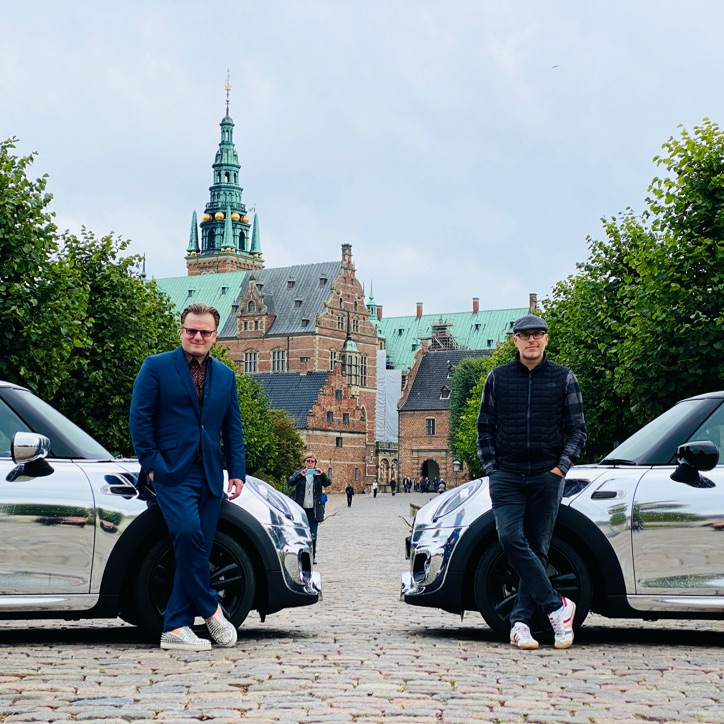 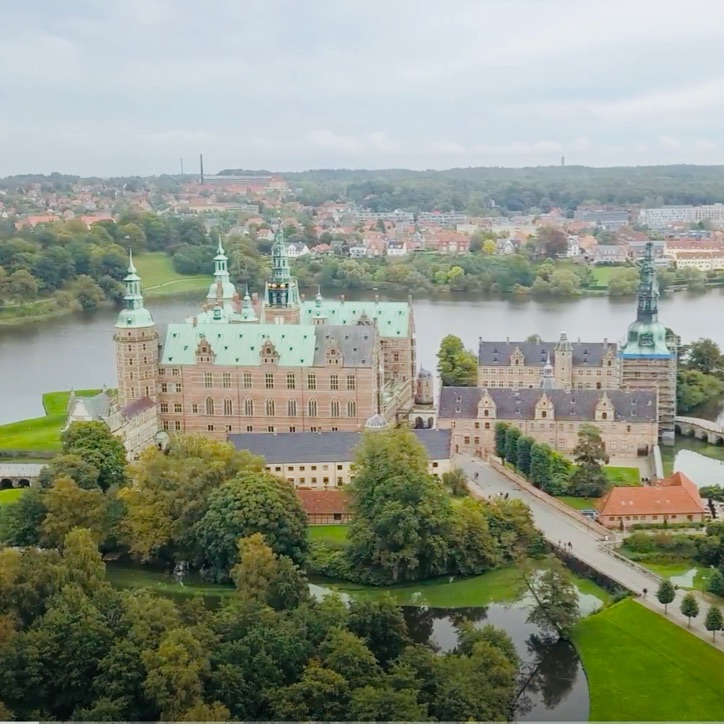 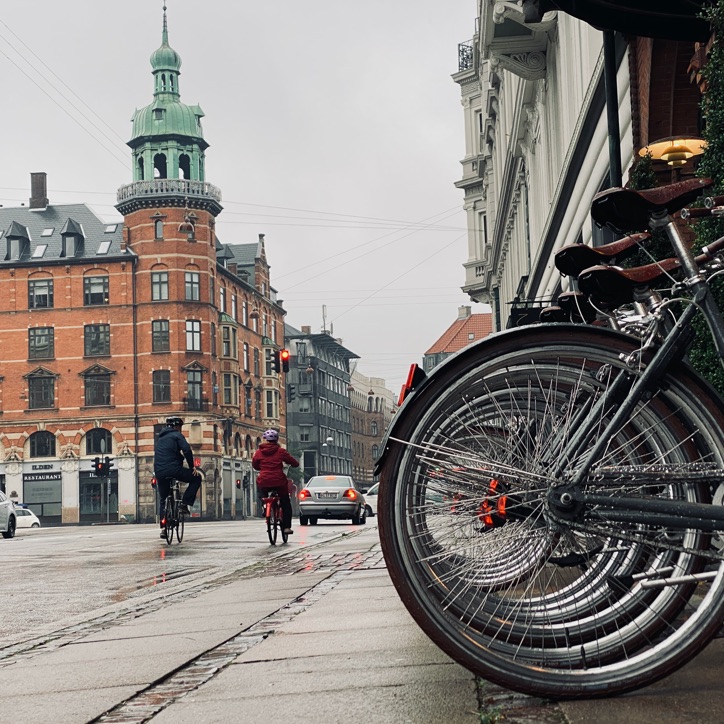 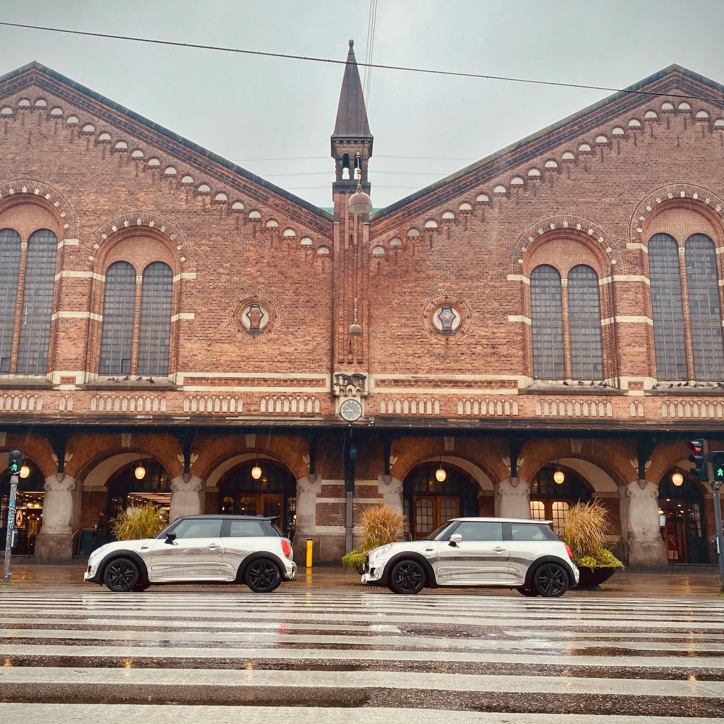 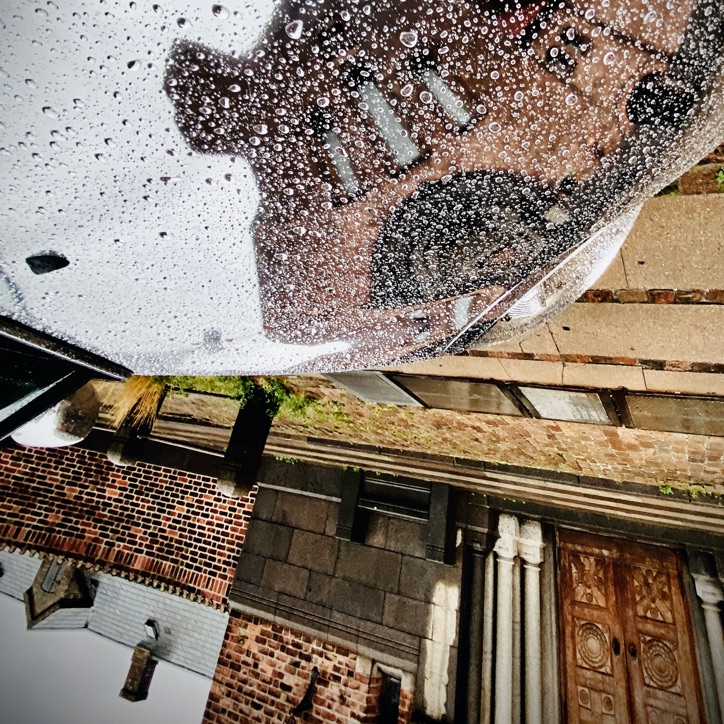 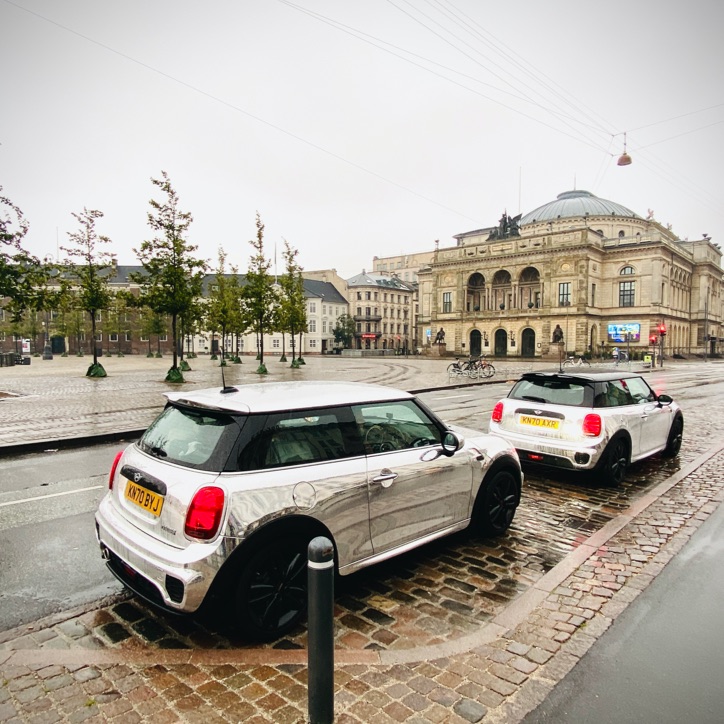 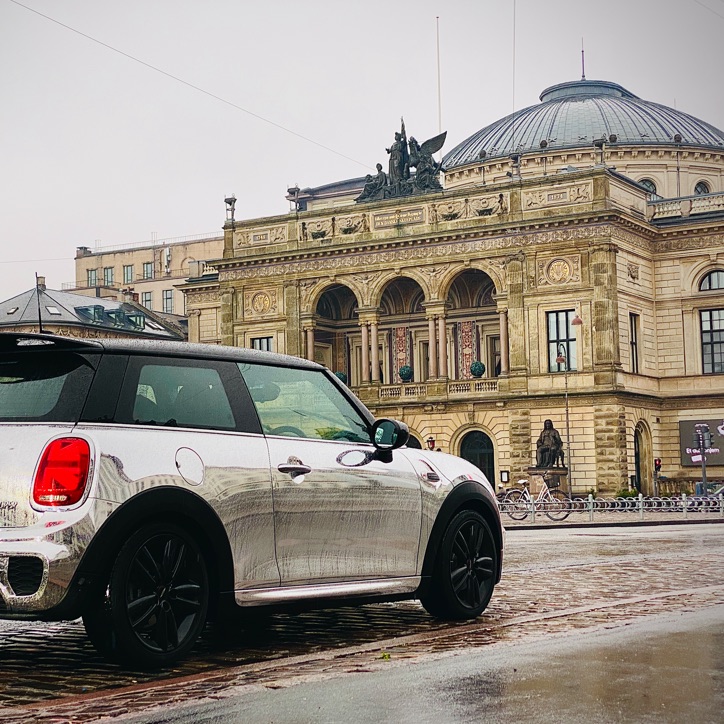 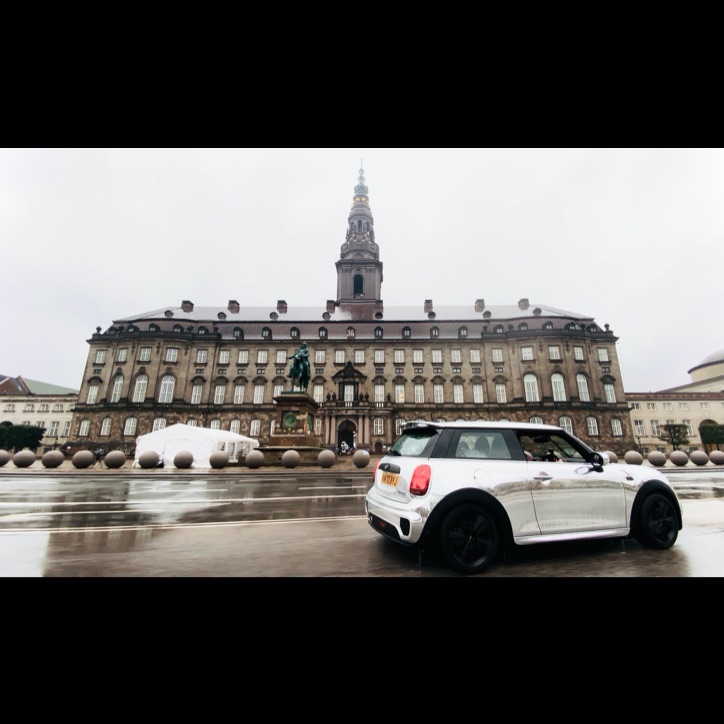 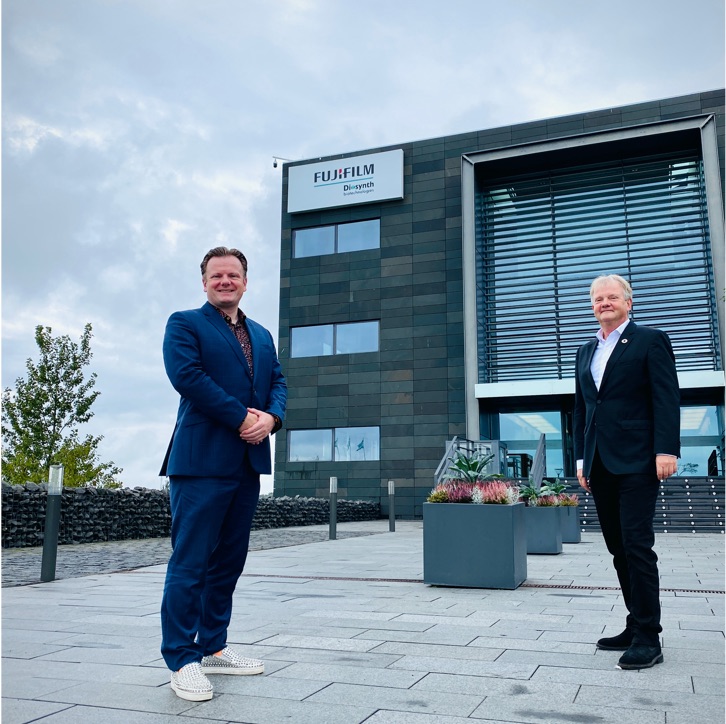 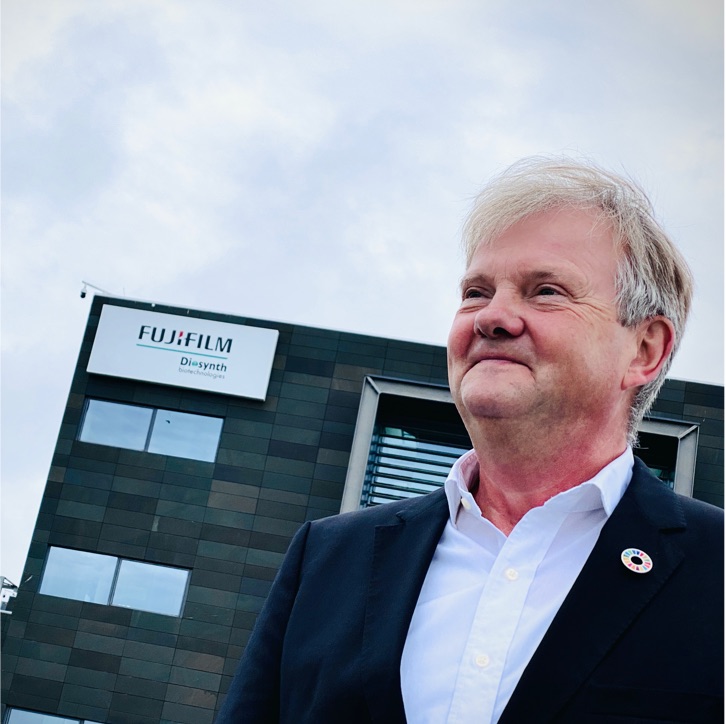 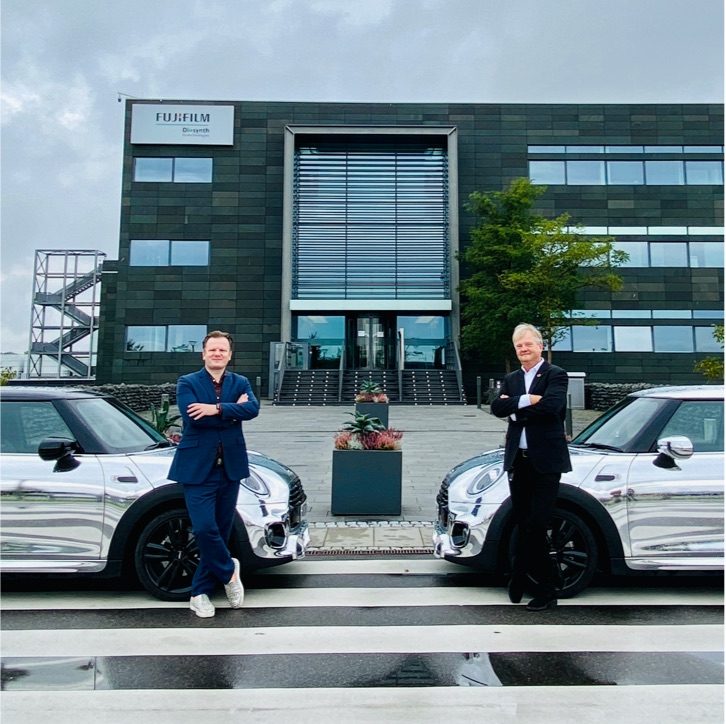 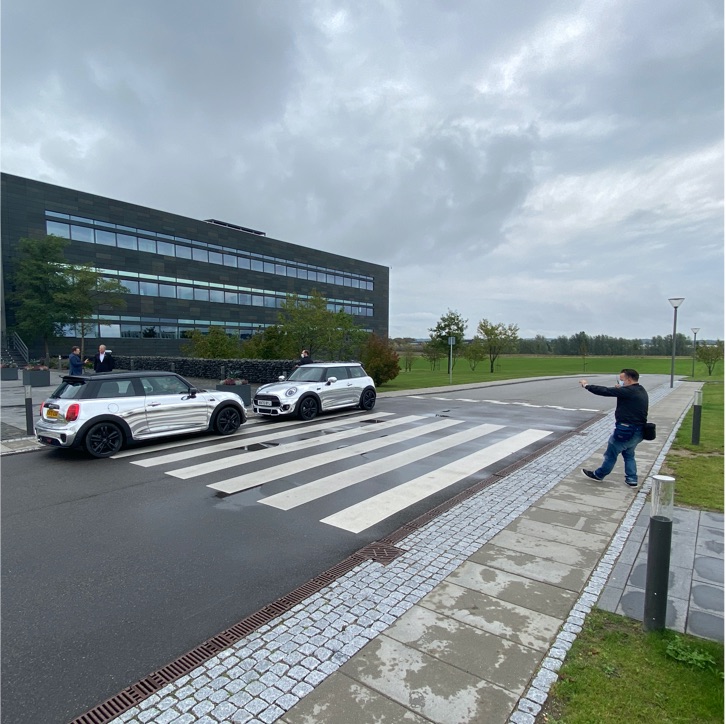 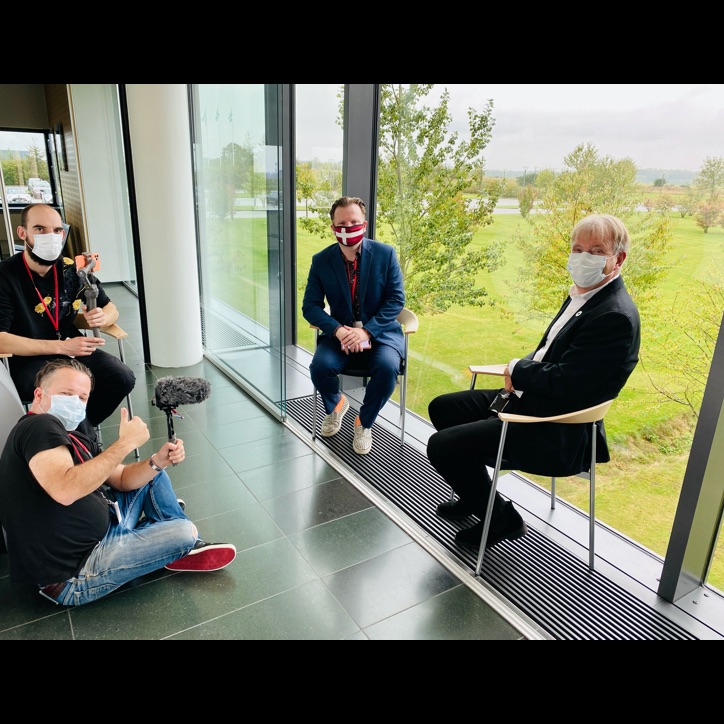 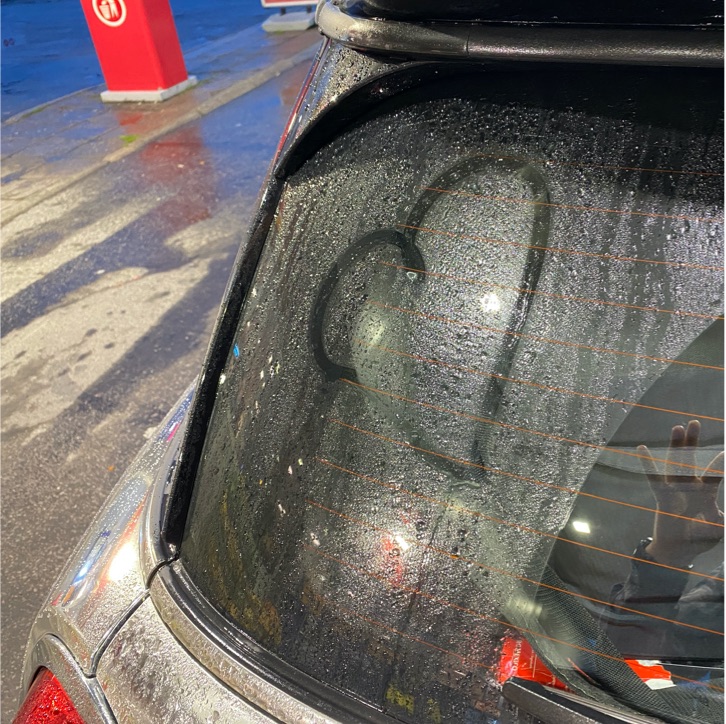 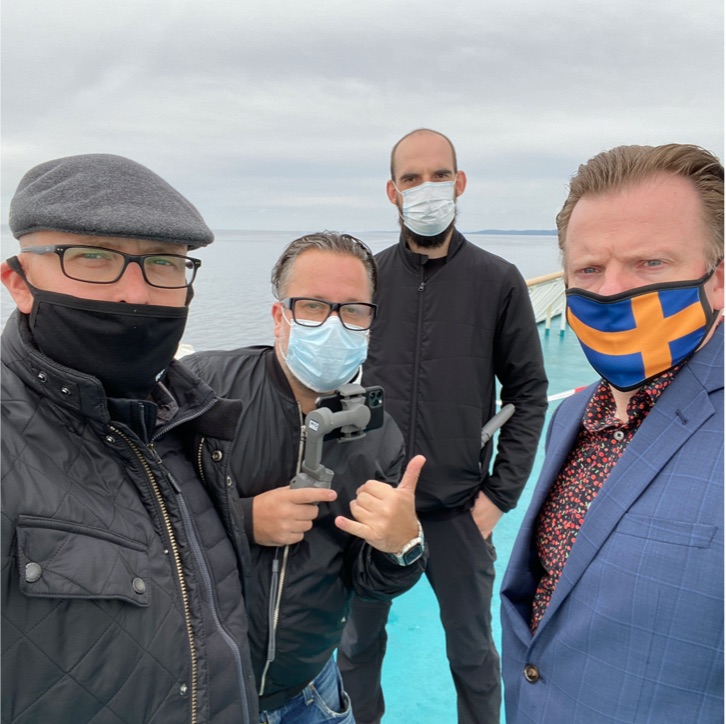 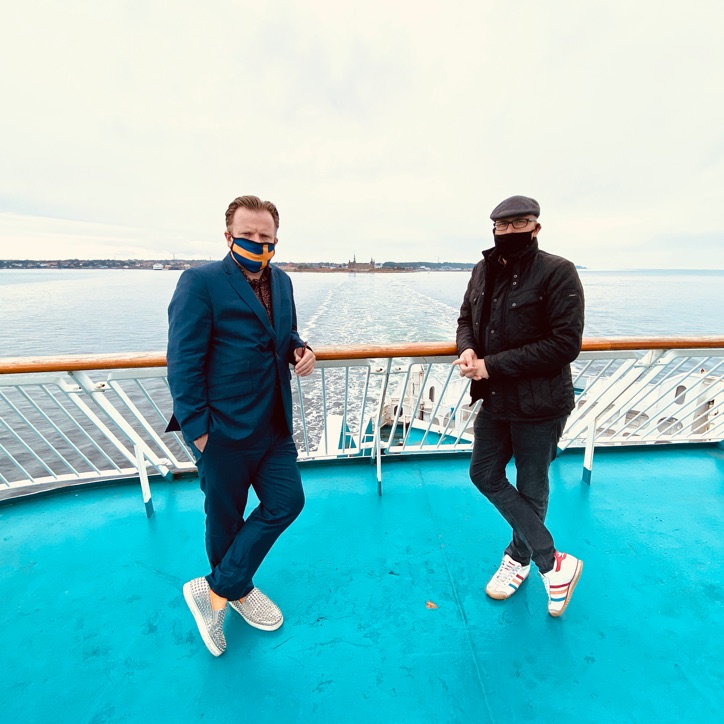 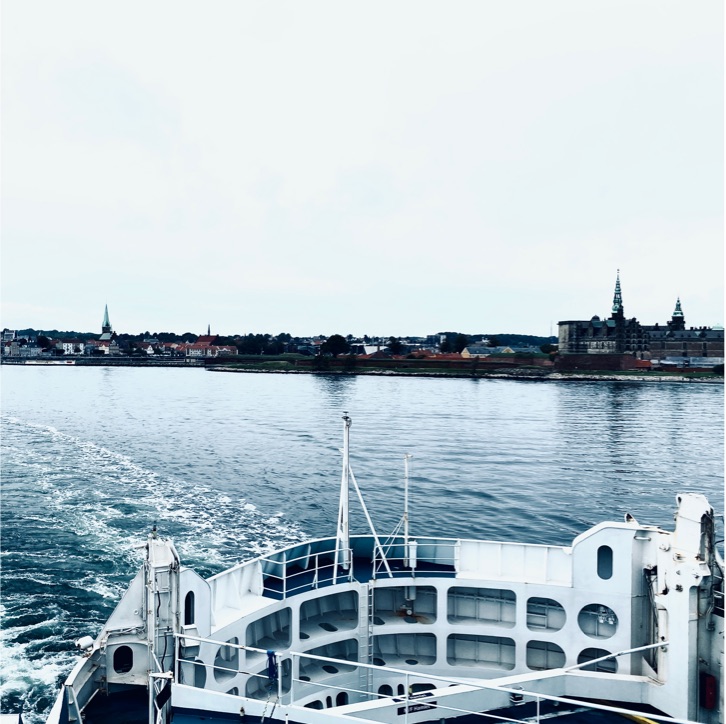 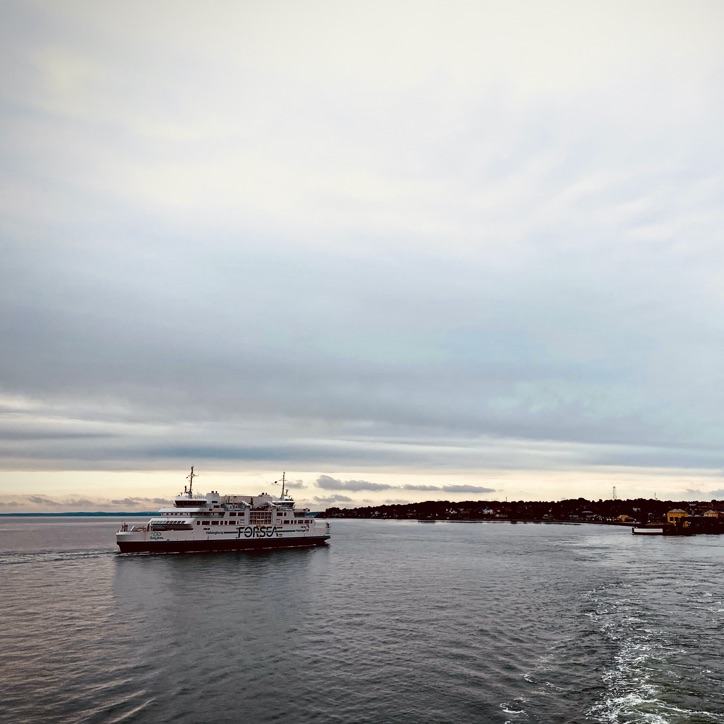 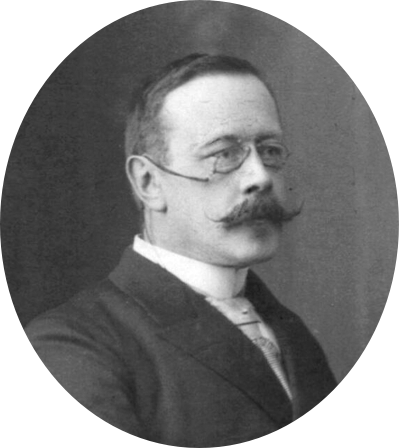 A Danish bacteriologist, Hans Christian Gram developed the technique to classify bacteria and make them move visible under the microscope: the Gram stain. 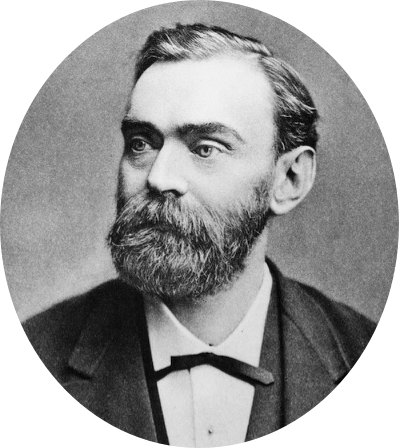 Swedish chemist, engineer, inventor, and businessman, Alfred Nobel had 355 different patents to his name, and bequeathed his fortune to create the Nobel Prize.