Day nine on the Road to 2021 served up the team's final sea crossing – their seventh and (hopefully) final one. They picked up from the day before in Helsinki, seeing a bit of the most northerly city on the trip, before heading across the Gulf of Finland by ferry to Tallinn in Estonia. Heading south through their 13th country, they crossed into Latvia and finally stopped for the night in the capital, and UNESCO World Heritage Site, Riga.

Before leaving Helsinki, the team visited Fermion to conduct another company interview. There were other, less formal, interactions with passersby in the Estonian port of Tallinn but they had to press on as they needed to rack up the miles again. By the time they reached Riga, they had added another 409 to the running total. 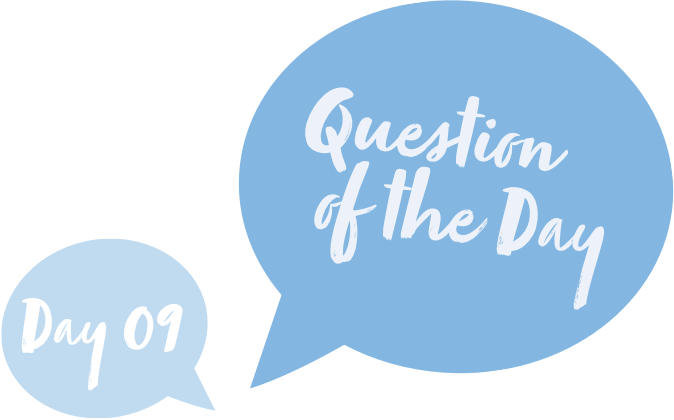 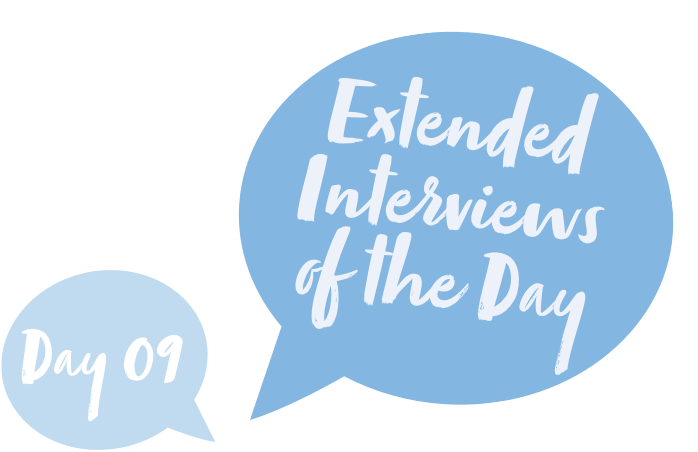 How would you compare healthcare in Finland to the rest of Europe?

How would you compare healthcare in Finland to the rest of Europe?

Marko Salo and Arto Toivonen spoke about Fermion and Orion's expansion from active ingredients to including finished formulations and unmet needs in oncology. 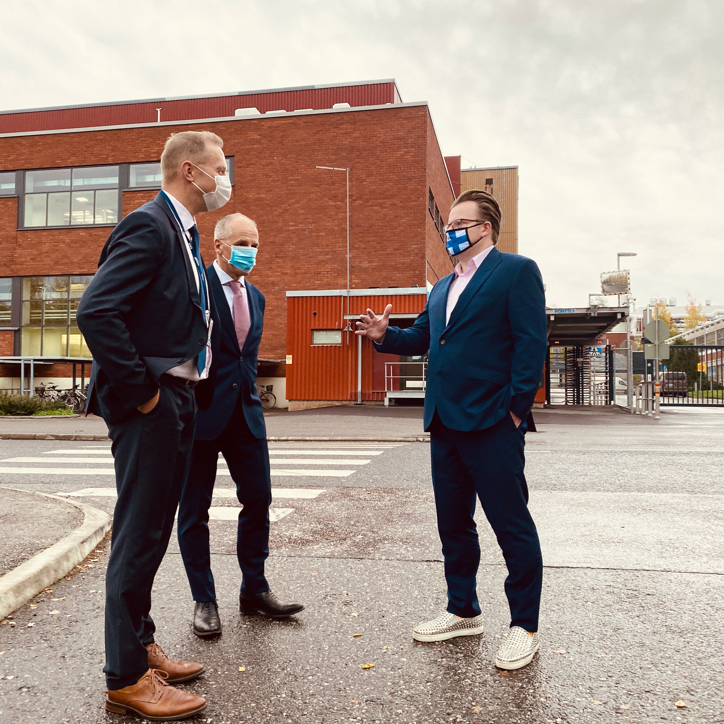 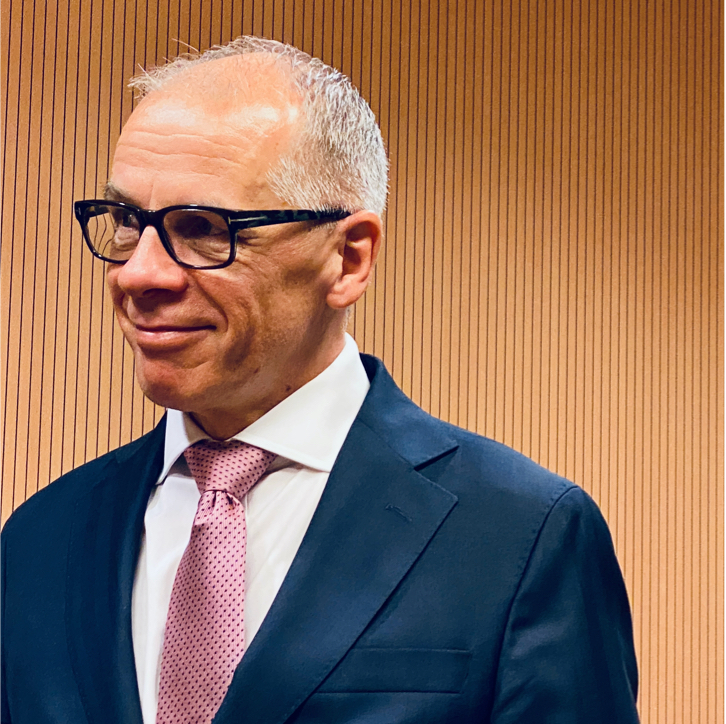 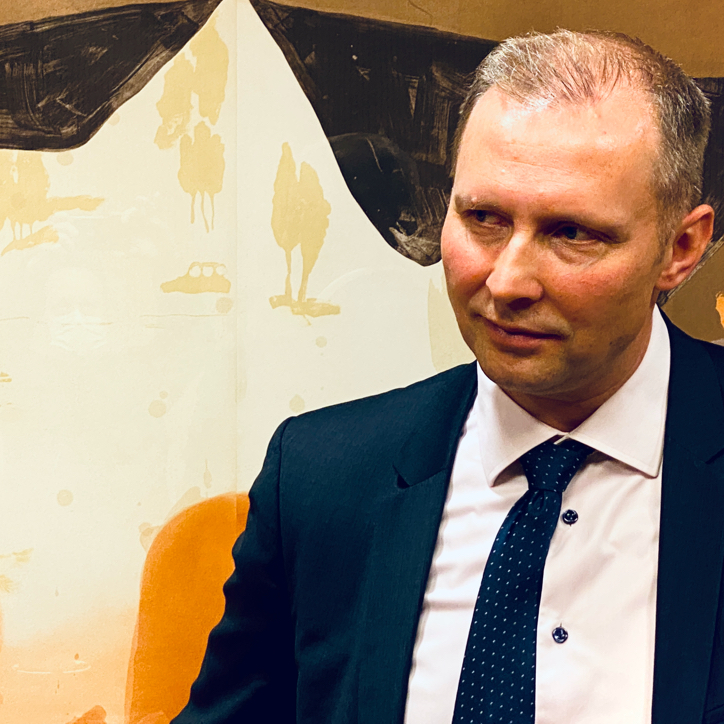 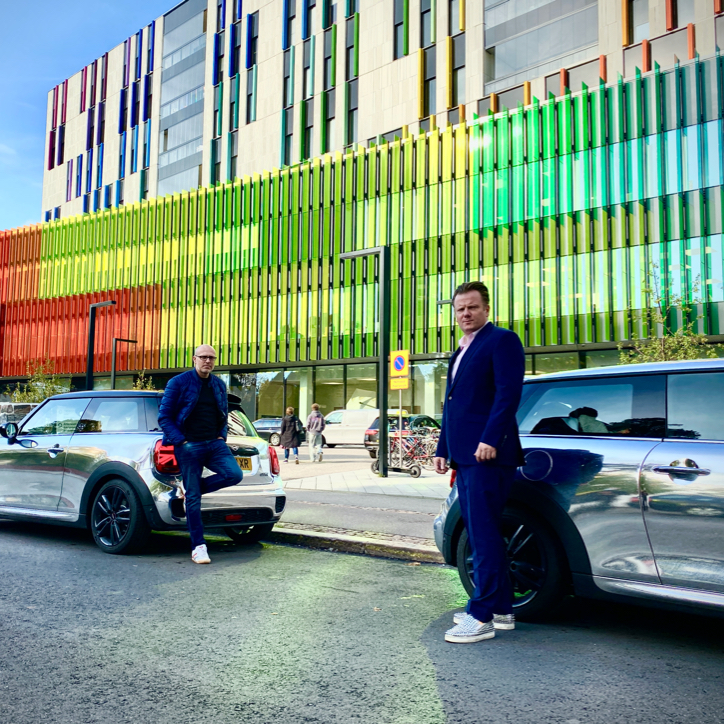 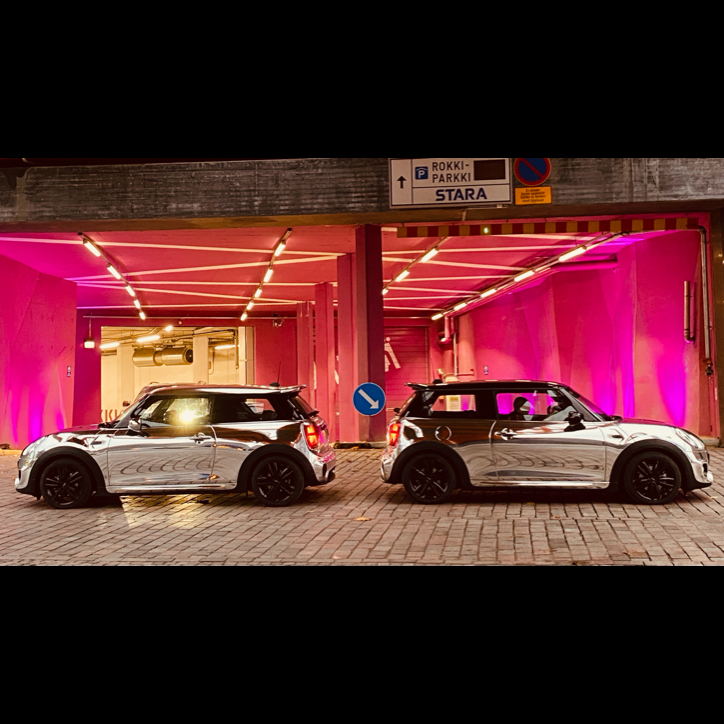 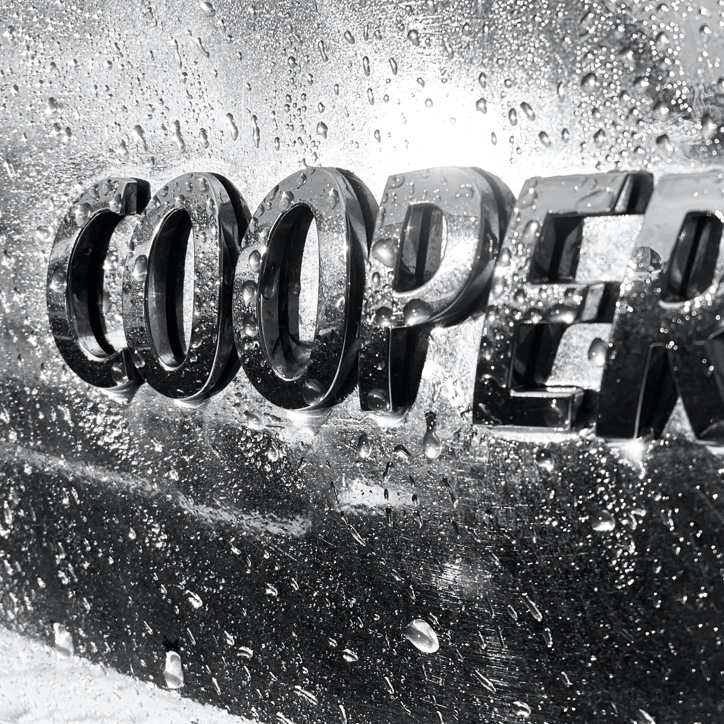 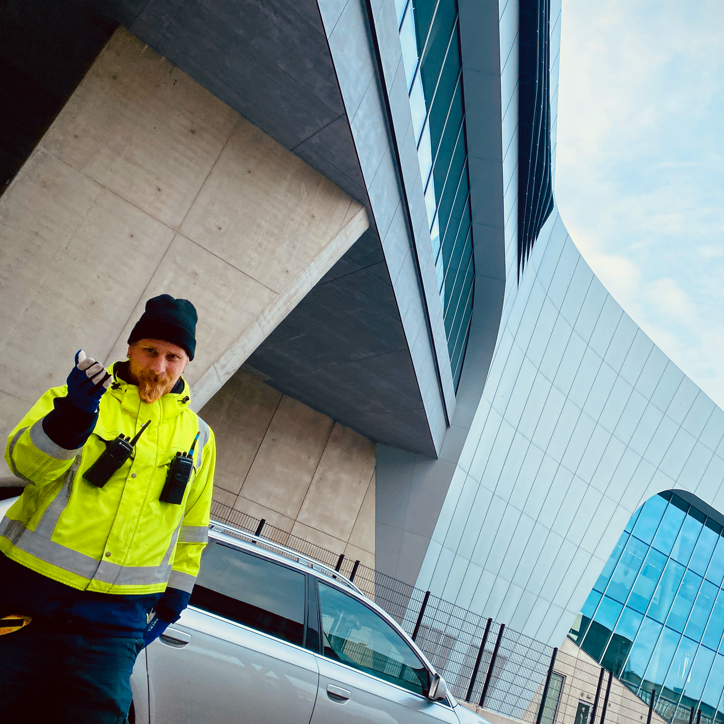 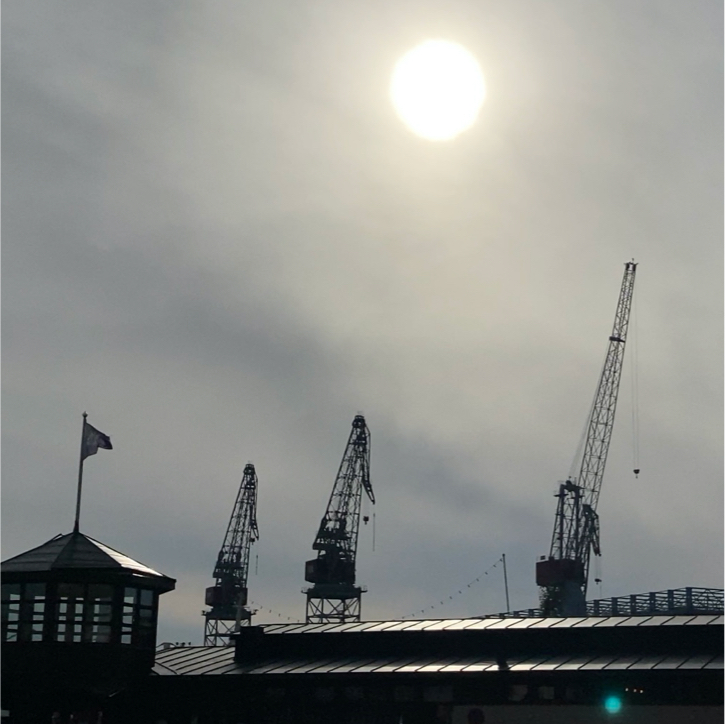 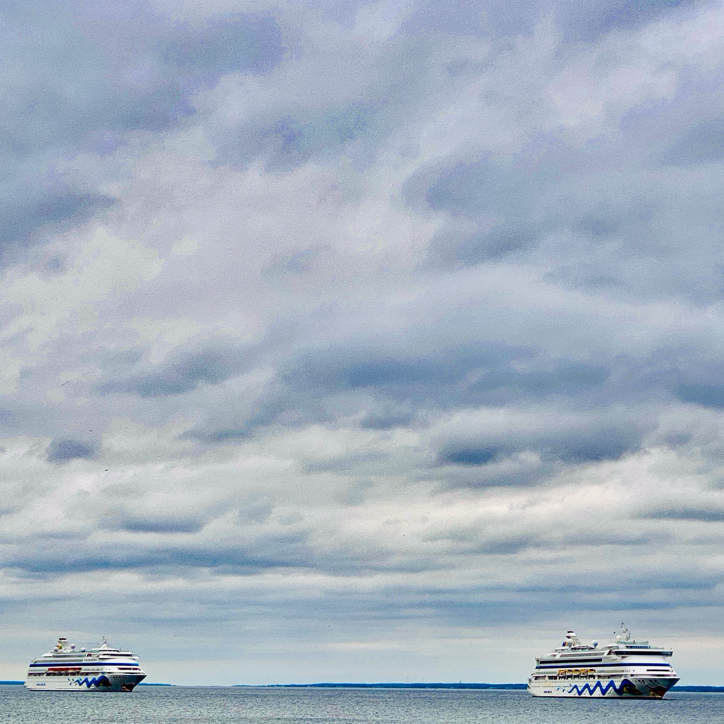 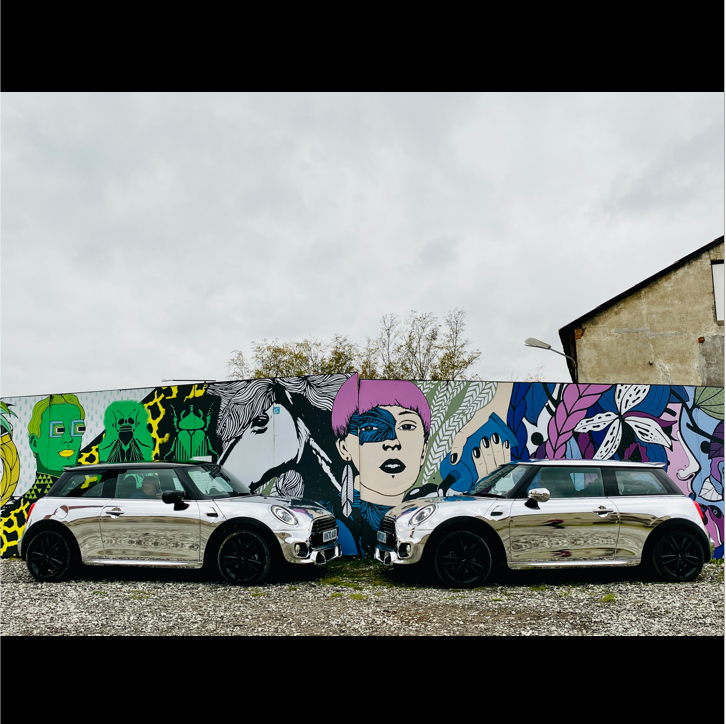 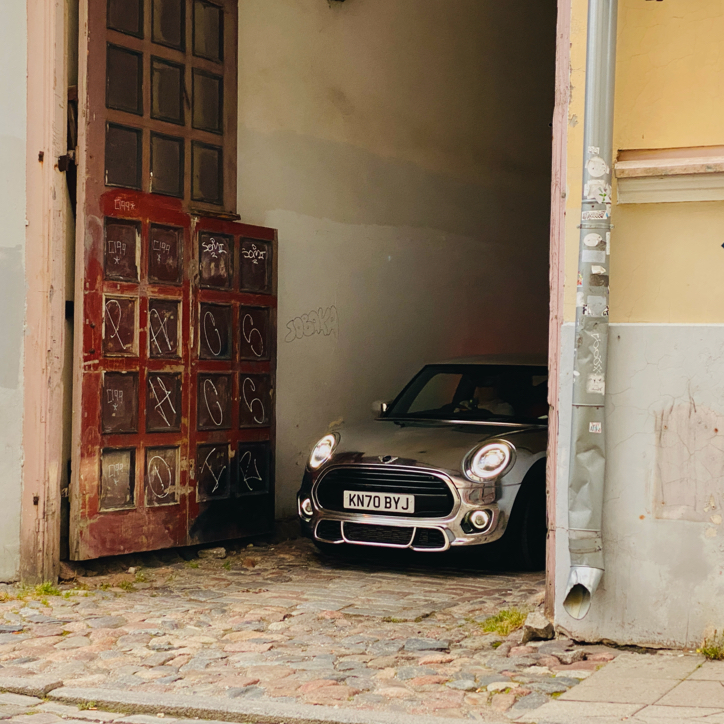 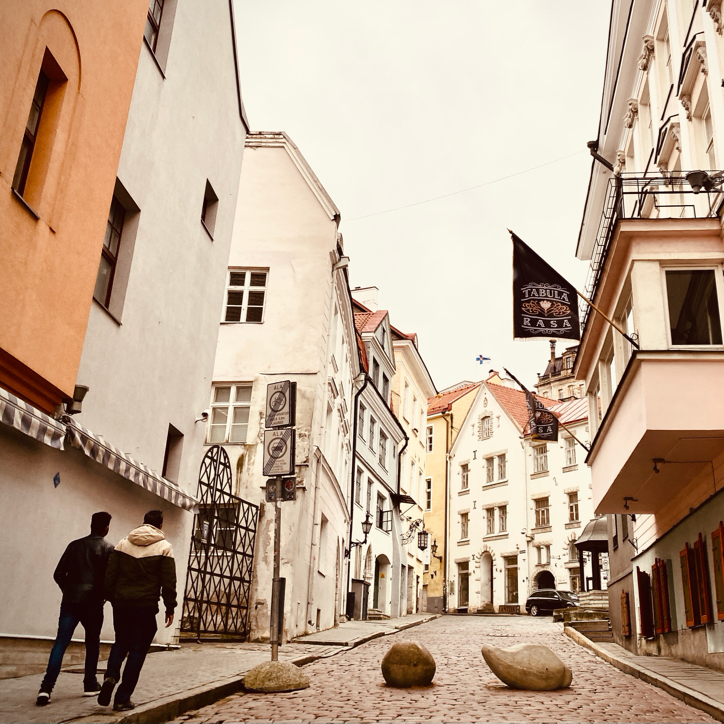 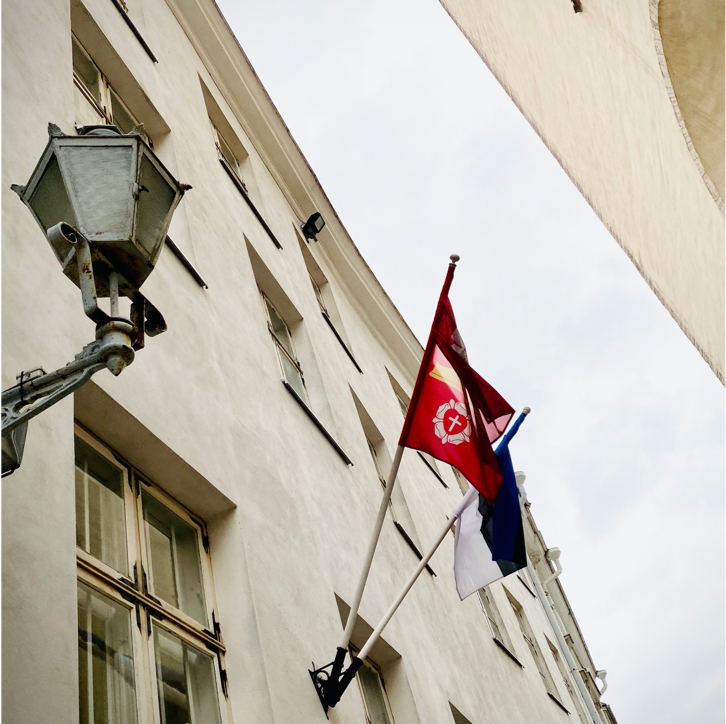 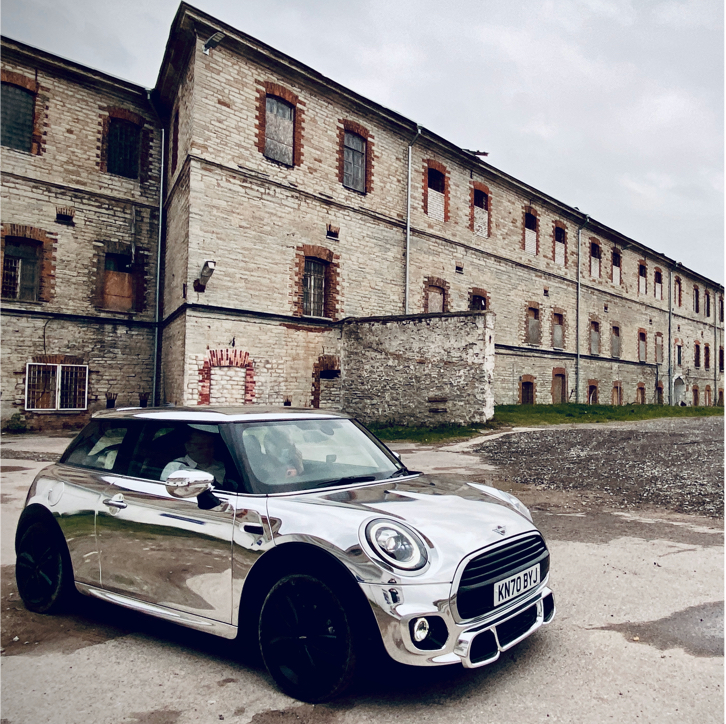 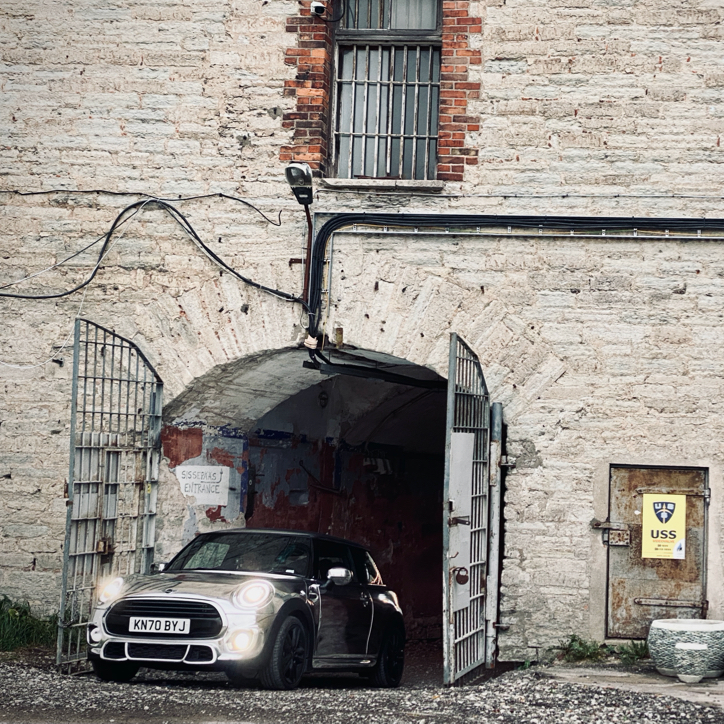 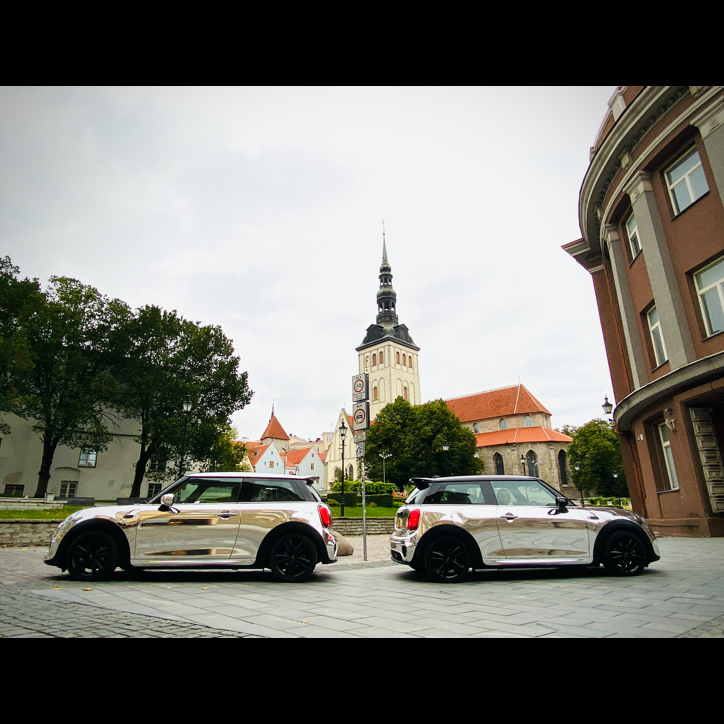 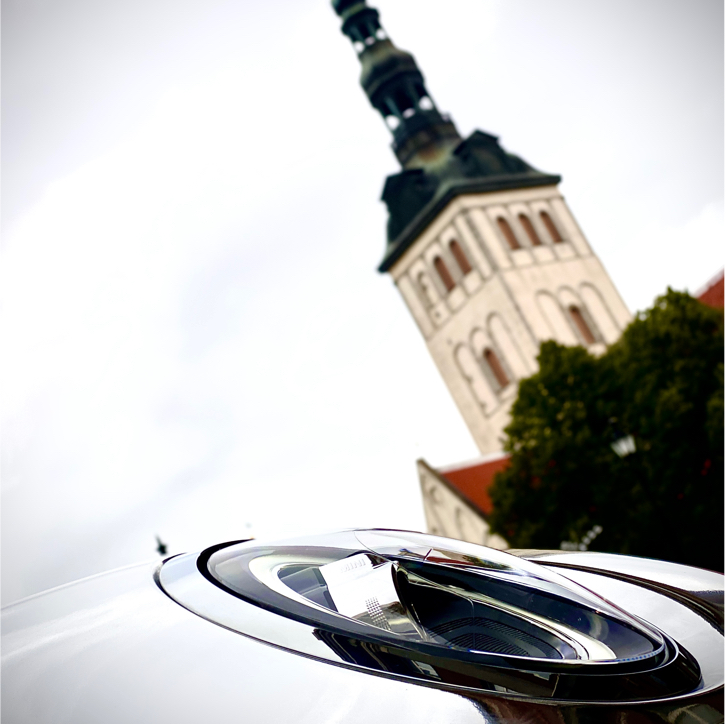 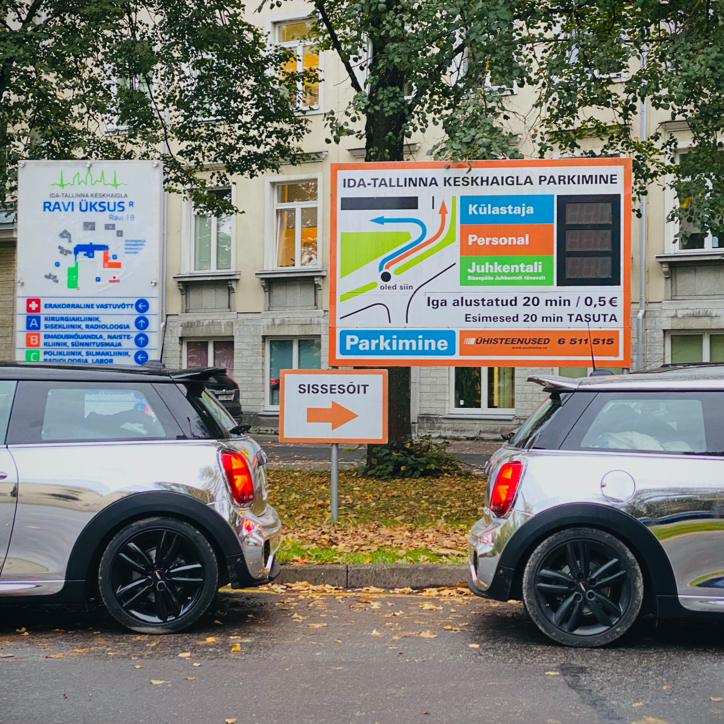 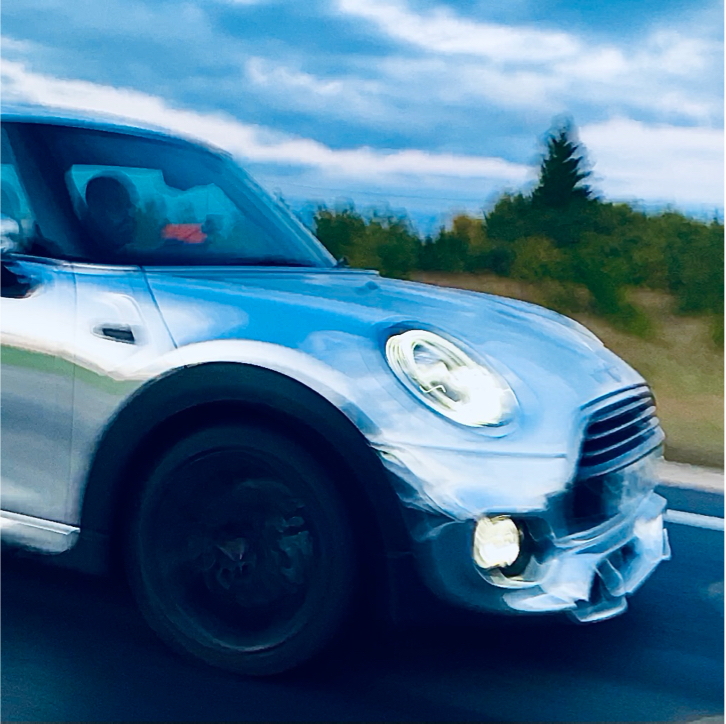 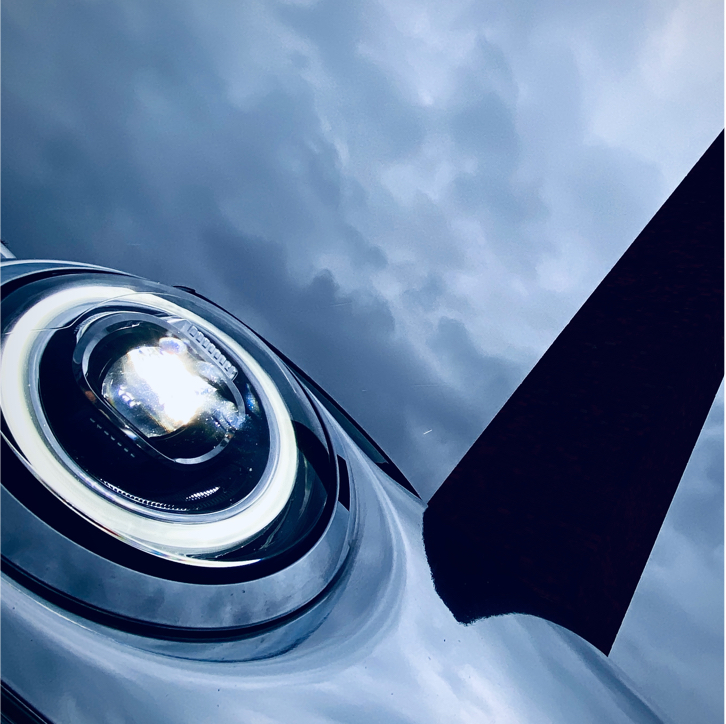 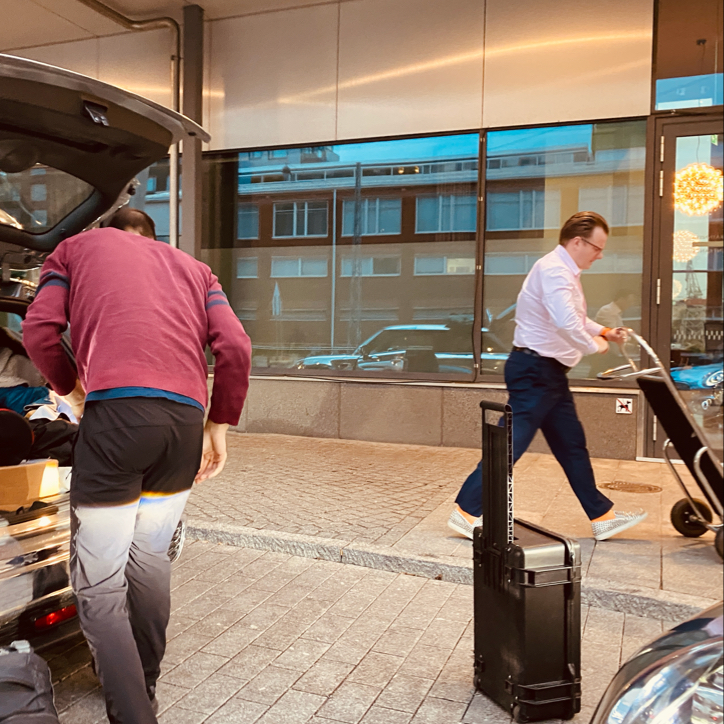 about €186 above the EU average 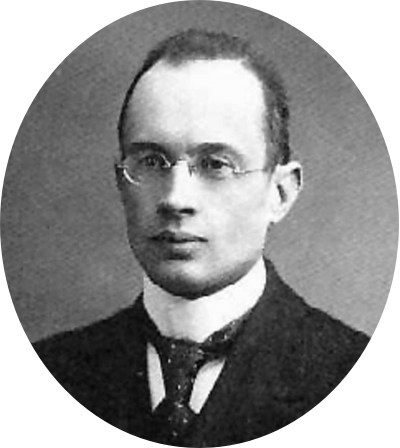 Often called "the Einstein of Finland," Nordström was a theoretical physicist best remembered for his theory of gravitation, which was an early competitor of general relativity. 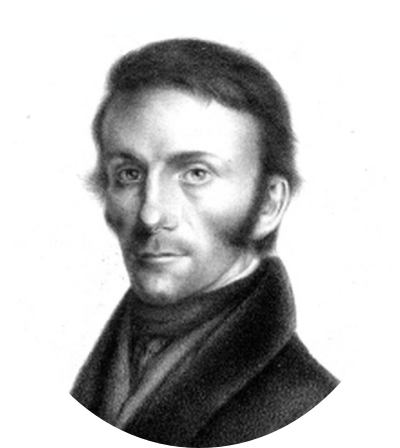 A Baltic German naturalist, explorer, and mountaineer, Friedrich Parrot was a pioneer of Estonian and Russian scientific mountaineering and lead the first expedition to the summit of Mount Ararat in recorded history. 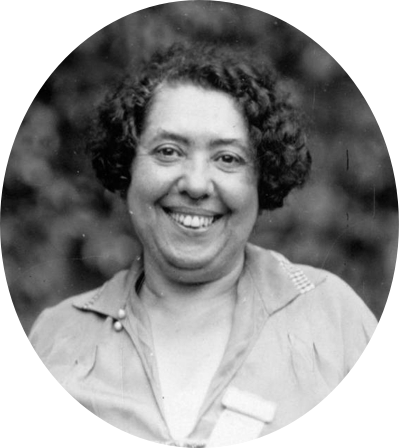 Best known for her pioneering work on the blood-brain barrier, Lina Stern’s medical discoveries saved thousands of lives on the battlefields of during WWII.