The team wasn’t in the car for too long today, but they still managed to hop countries, from Italy to Monaco, to France, in under a day. The bulk of the day was spent in Monaco however, with the team exploring the marina, using the drone to capture some amazing aerial shots of the mountains and the city, and checking out the F1 track.

There were also two interviews today, one at the hotel before leaving Milan with Paolo Tubertini, CEO at Olon, and the other at the marina in Monaco with Gilles Pagès, Director of Research INSERM at Roca Therapeutics. The weather was perfect for walking around a seafront city, and the team enjoyed the fresh air and blue skies before hitting the road for the final destination of the day: Marseille, France.

The sun was setting as the two Mini Coopers arrived in Marseille, France, with 339 miles traveled and 6 hours 33 minutes in the cars. 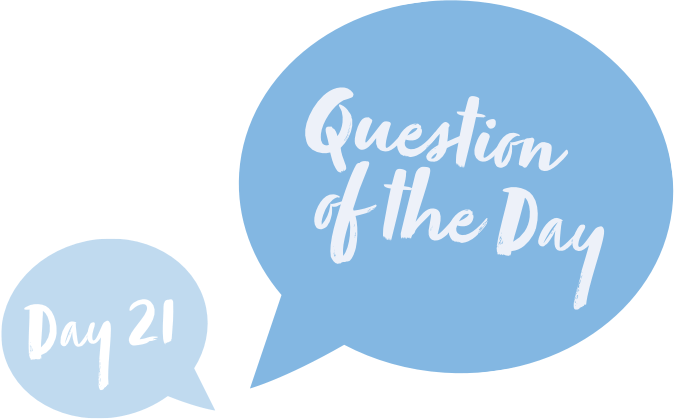 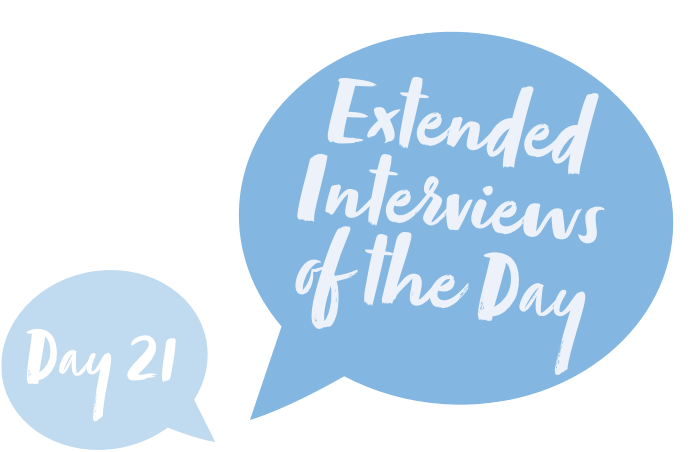 What immediate and long lasting impact have you seen from COVID-19?

What immediate and long-lasting impact have you seen from COVID-19?

Gilles Pagès, Co-Founder of Roca Therapeutics, spoke about life-threatening ocular diseases and how his company is changing the ocular therapy landscape.

Paolo Tubertini, CEO at Olon Spa, spoke about the overall effect the pandemic has had on healthcare in Italy and how Olon Spa hopes to create more affordable, good quality medicine for the market.

#theroadto2021 #marketing #digital marketing #branding #marketingagency #marketingstrategy #pharma #healthcare #futureofhealthcare #roadtrip #roadtripeurope #pharmaceutical #lifesciences #mini So here is the rule: which ever is the car in front, will be designated as “car 1”. Let us tell you, the competition is intense, you do not to be “car 2” 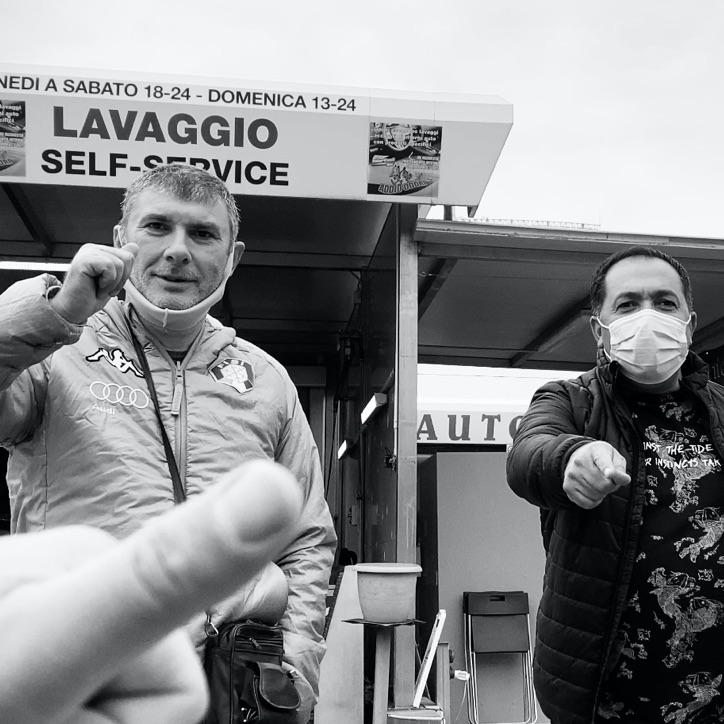 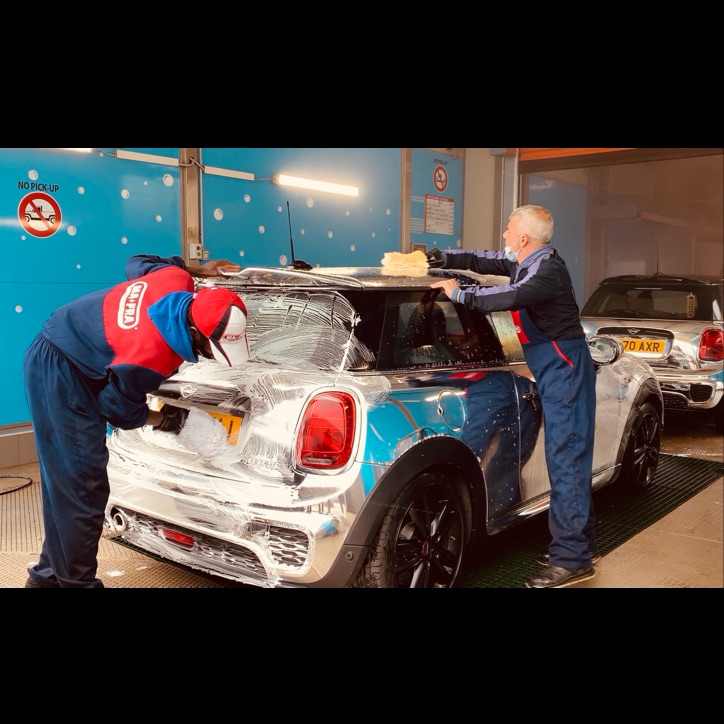 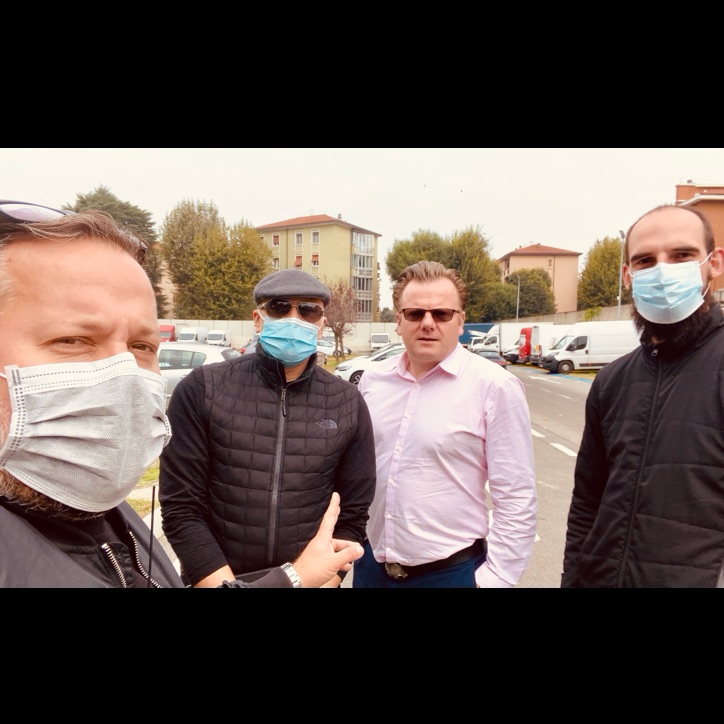 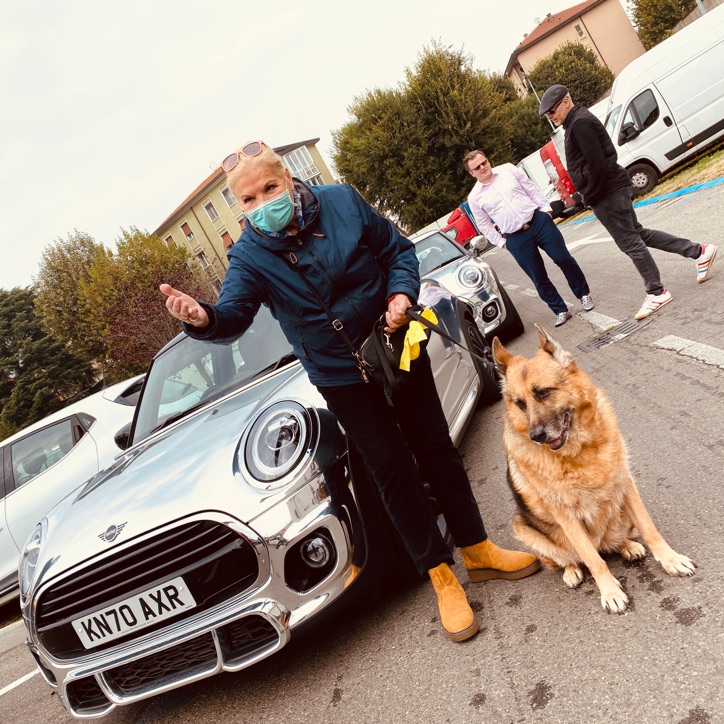 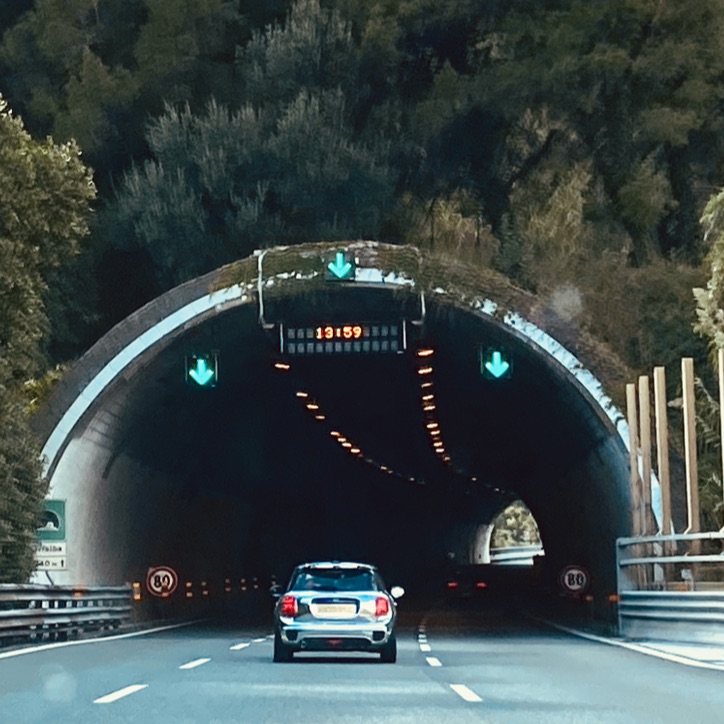 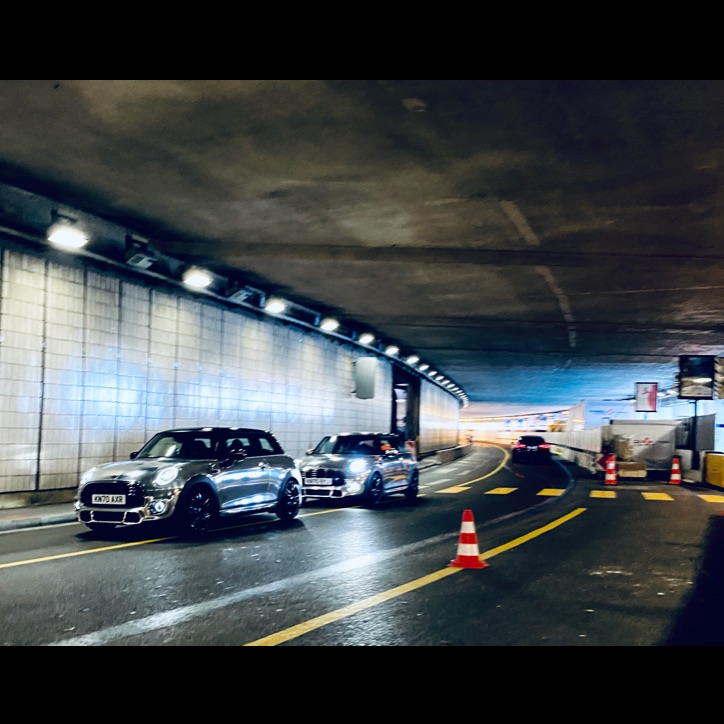 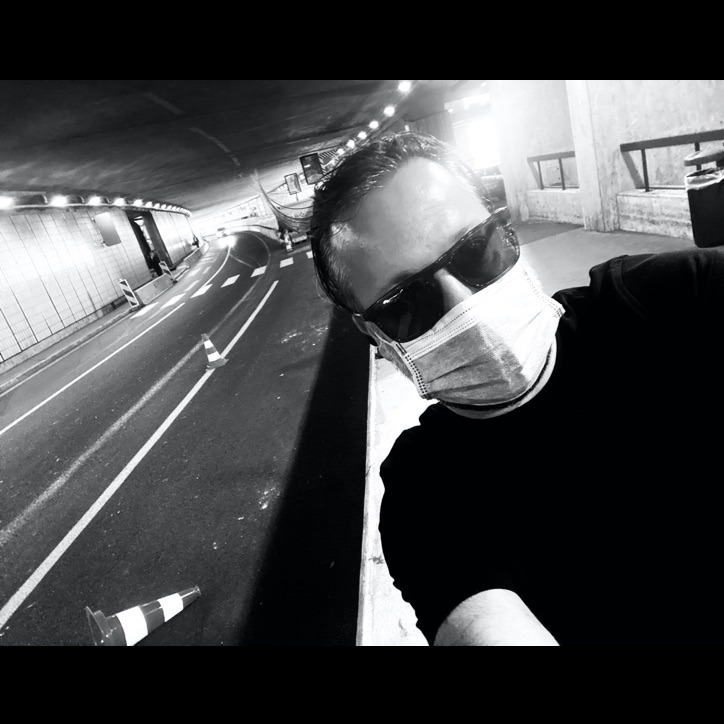 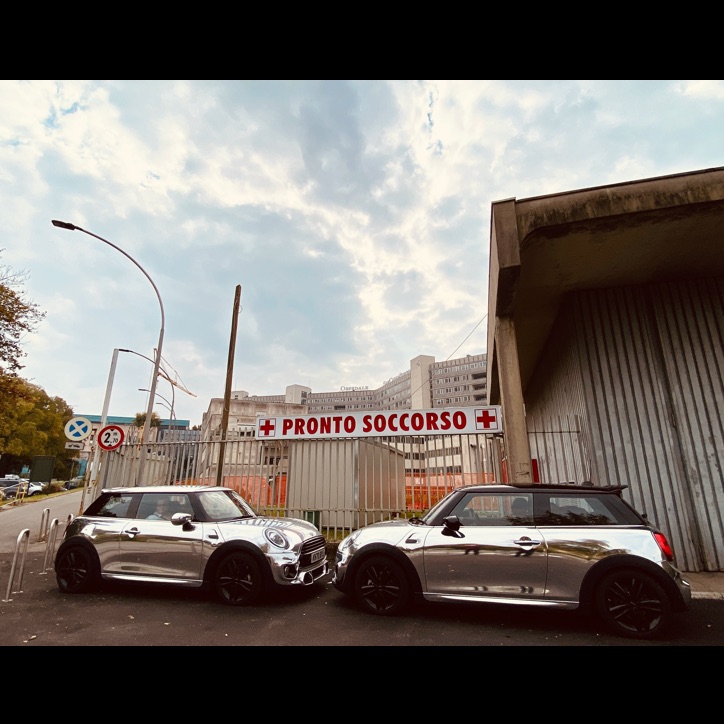 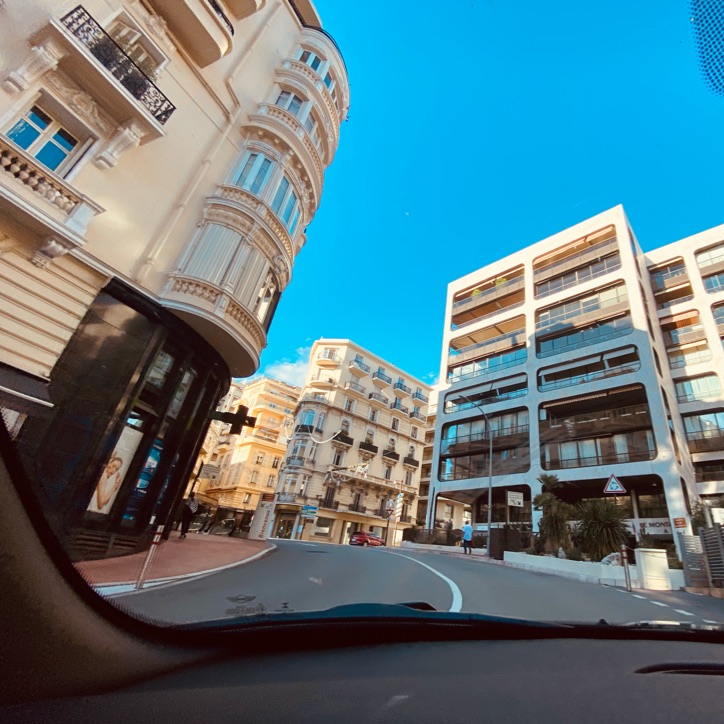 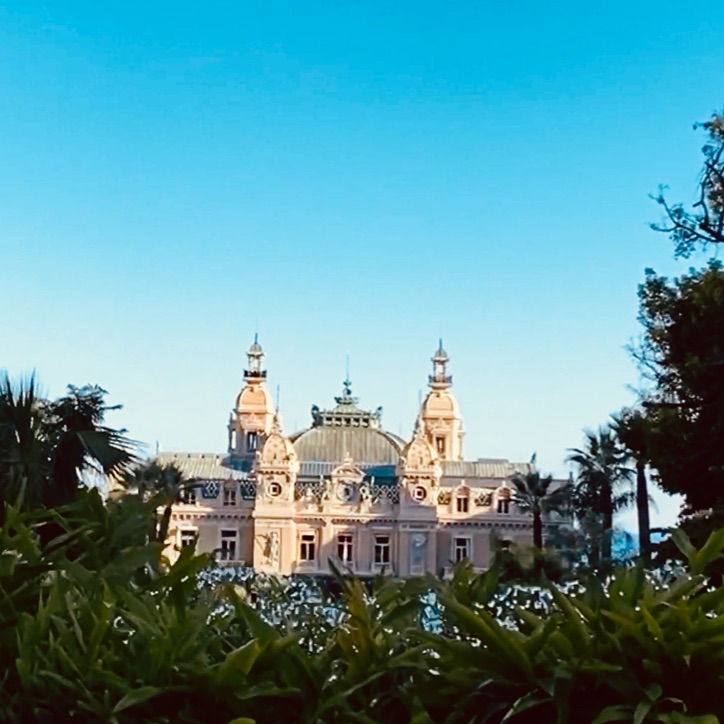 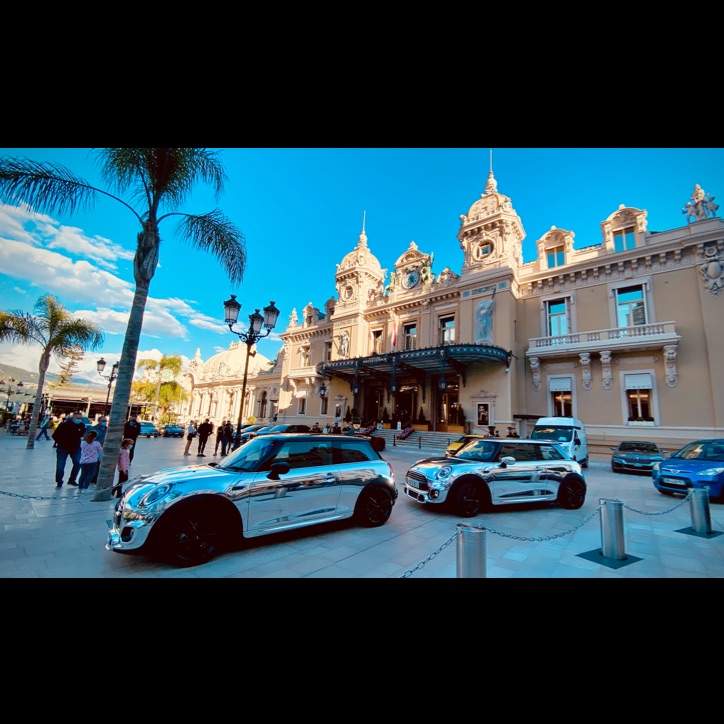 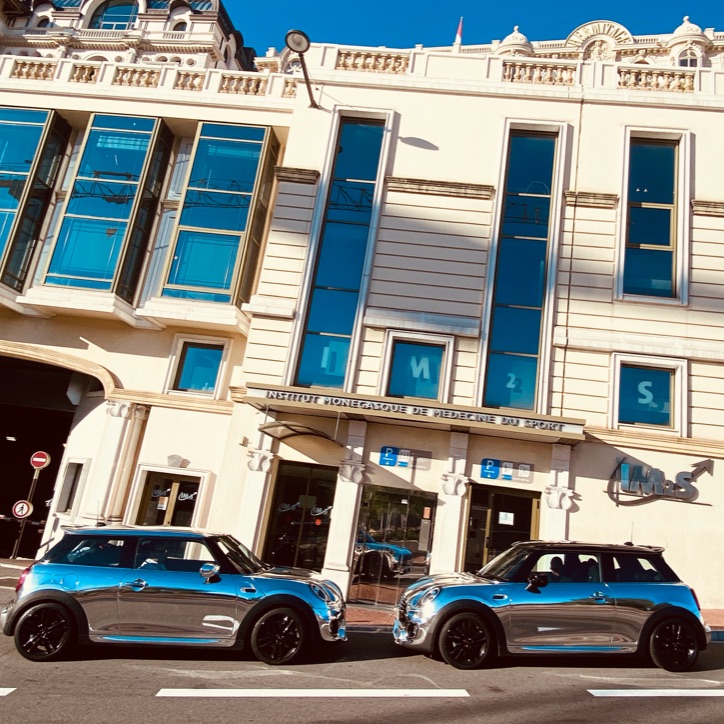 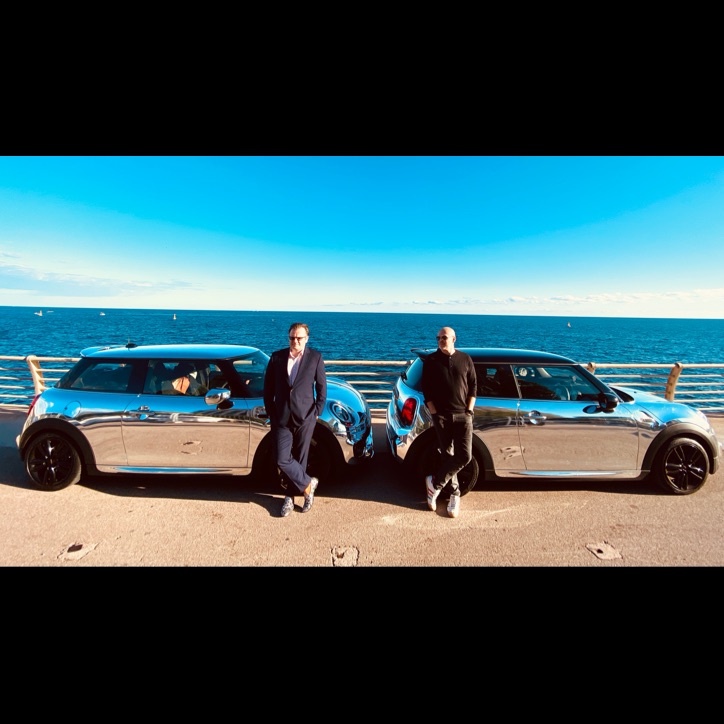 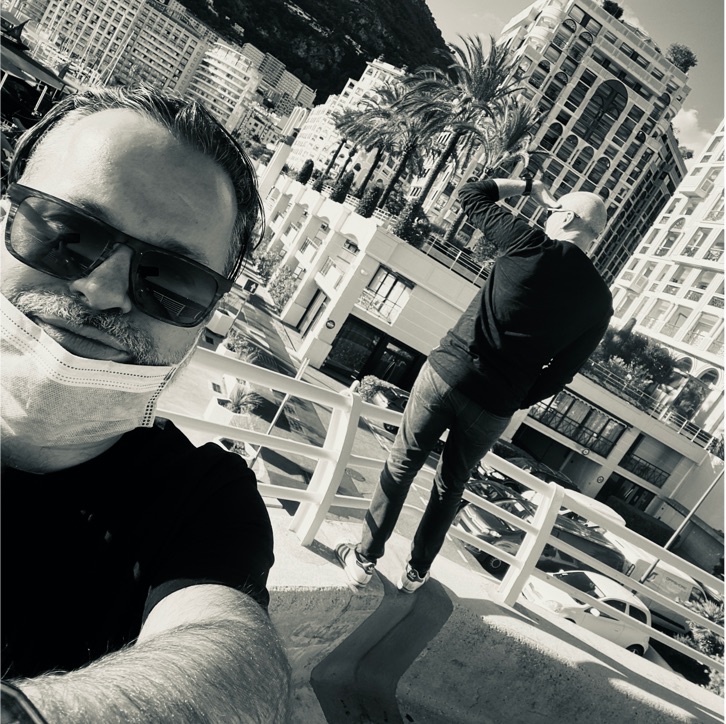 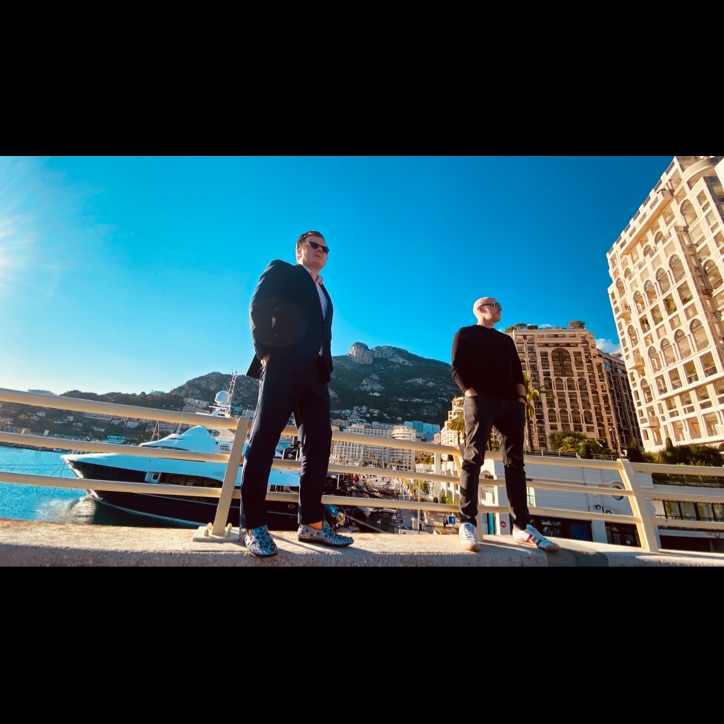 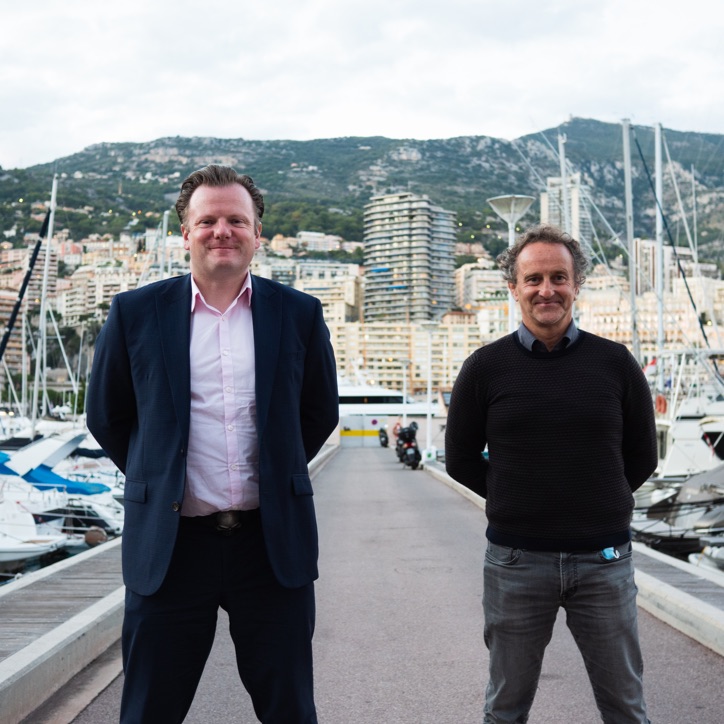 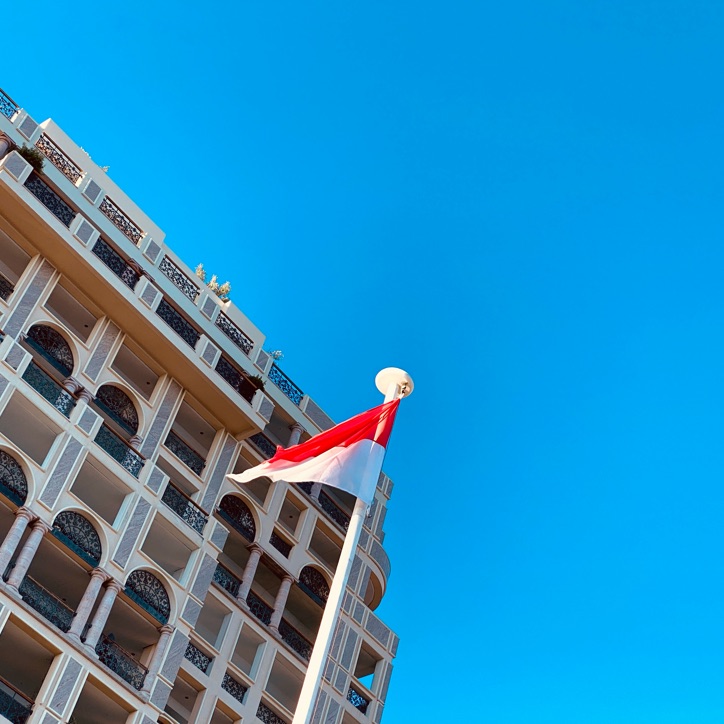 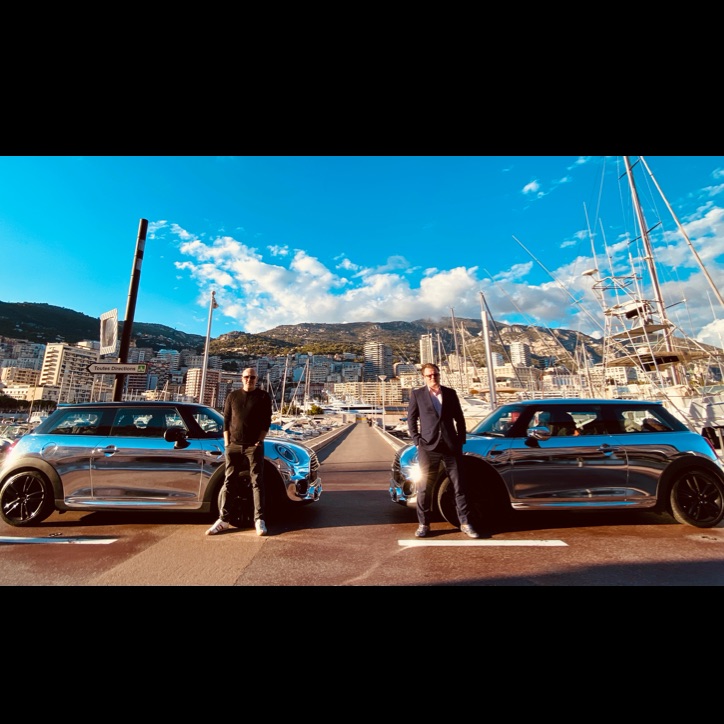 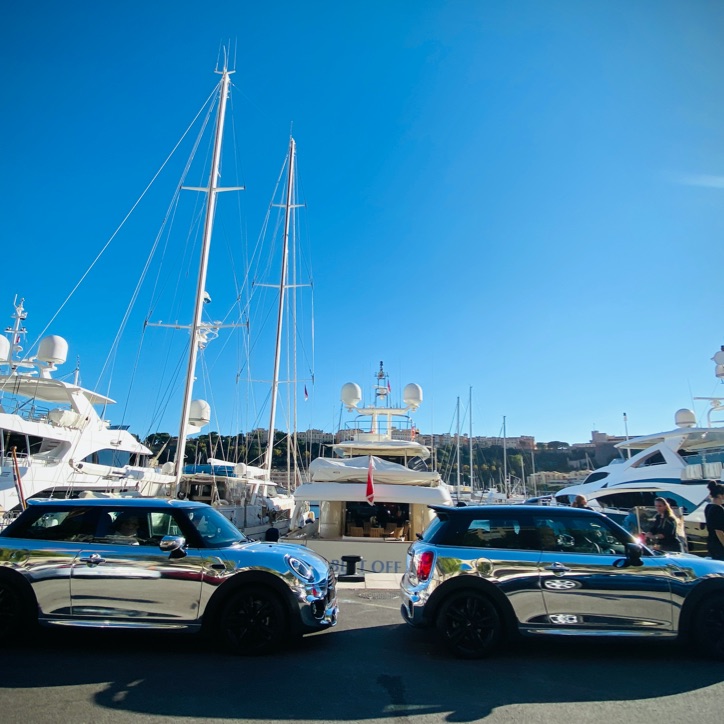 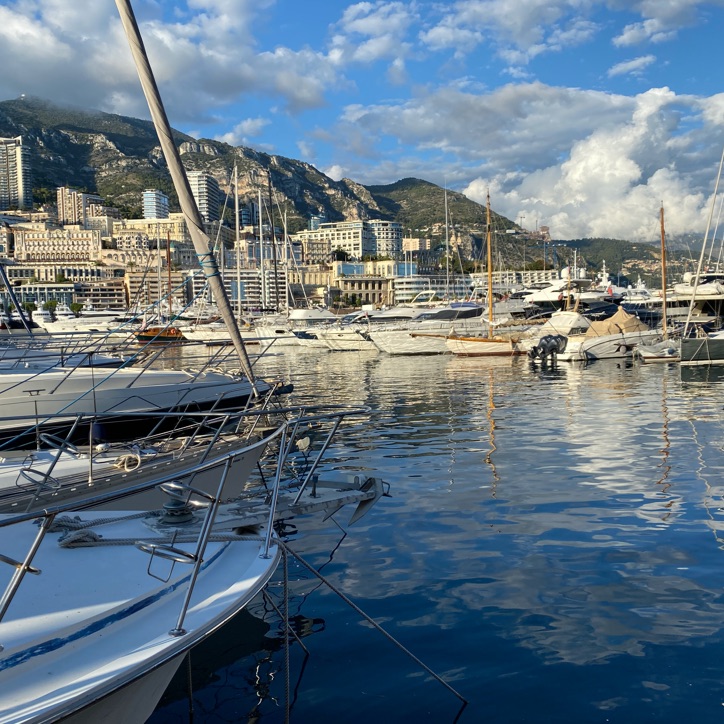 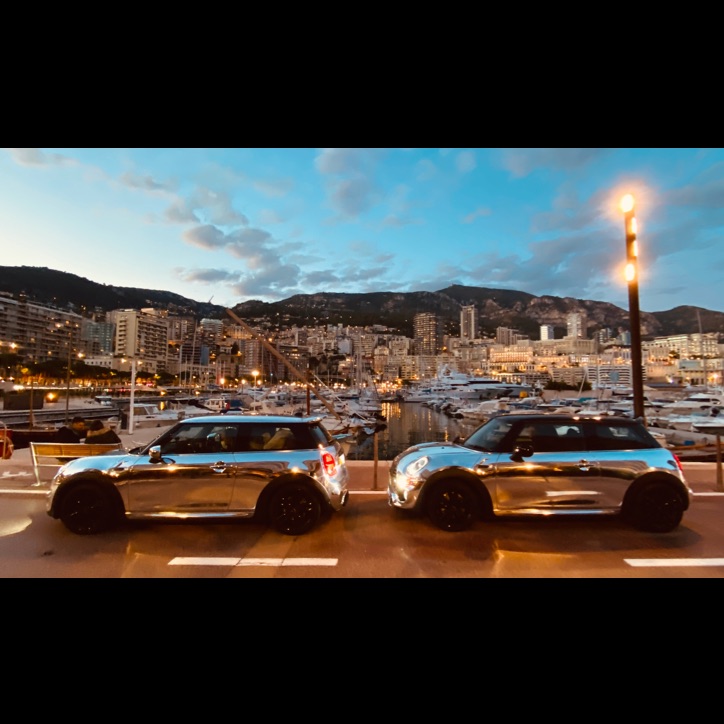 about €367 below the EU average 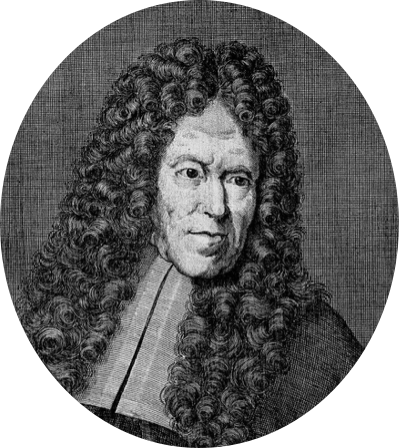 An Italian physician, Ramazzini was an early proponent of the use of cinchona bark in the treatment of malaria and wrote an important book on occupational diseases.

about €82 above the EU average 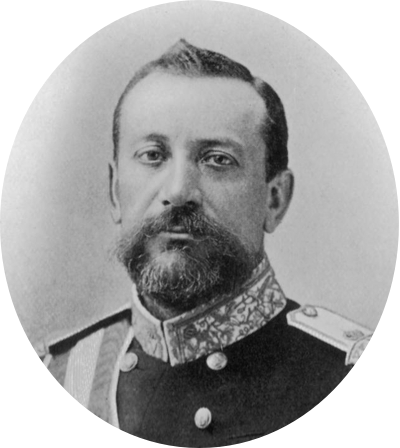 The 10th Prince of Monaco was a patron of the sciences, especially anthropology, and wrote a book about the discovery of the prehistoric remains found in the Grimaldi caves (named after him).

about €776 above the EU average 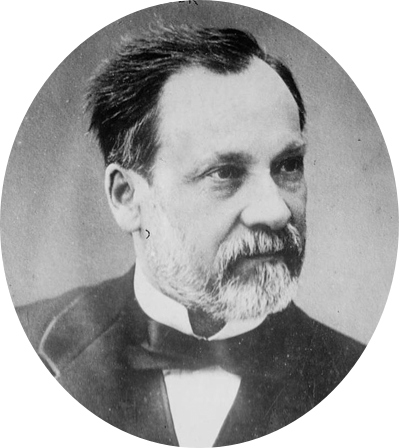 French biologist, microbiologist, and chemist renowned for his discoveries of the principles of vaccination, microbial fermentation and pasteurization.