Day five on the Road to 2021 was productive. The team started in Brussels after a decent night's sleep, looking forward to the days to come in mainland Europe. They saw some of the sights of Belgium's capital and Europe's de facto capital, including the Porte de Hal, Palace de Justice and the Place Royale.

The crew interviewed Minakem at the Universite libre de Bruxelles, Centrient Pharmaceuticals in The Hague after they passed into The Netherlands, and met long-term friend Stuart Morrison of Screen Europe in Amsterdam to end the day. This made it a short drive of just 155 miles but some very picturesque and historic scenery, not to mention modern, international centers of parliament, justice and life sciences in the BeNe region. 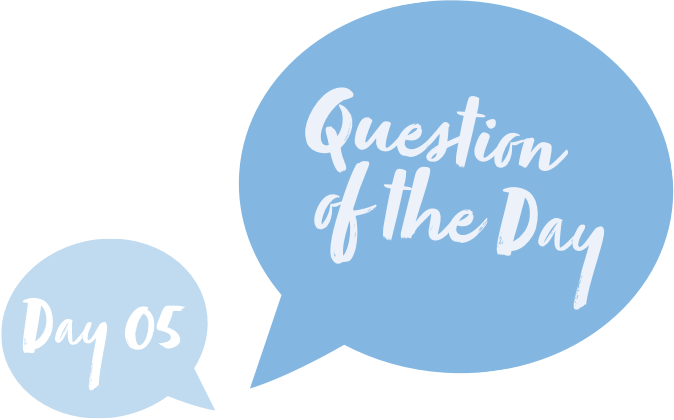 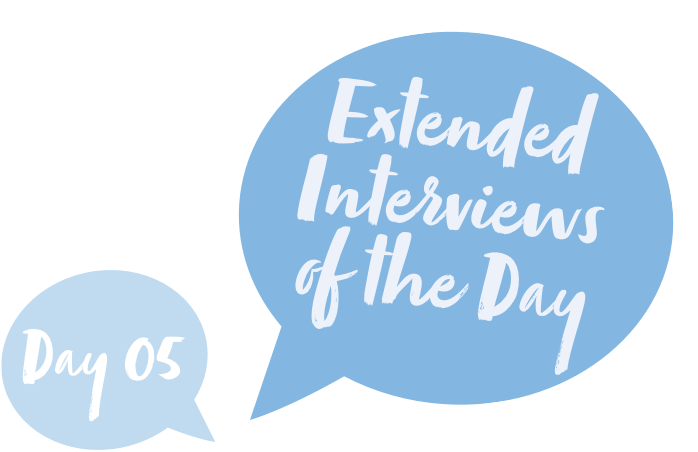 What can you share with us about the changes you see in the coming decade?

What can you share with us about the changes you see in the coming decade? 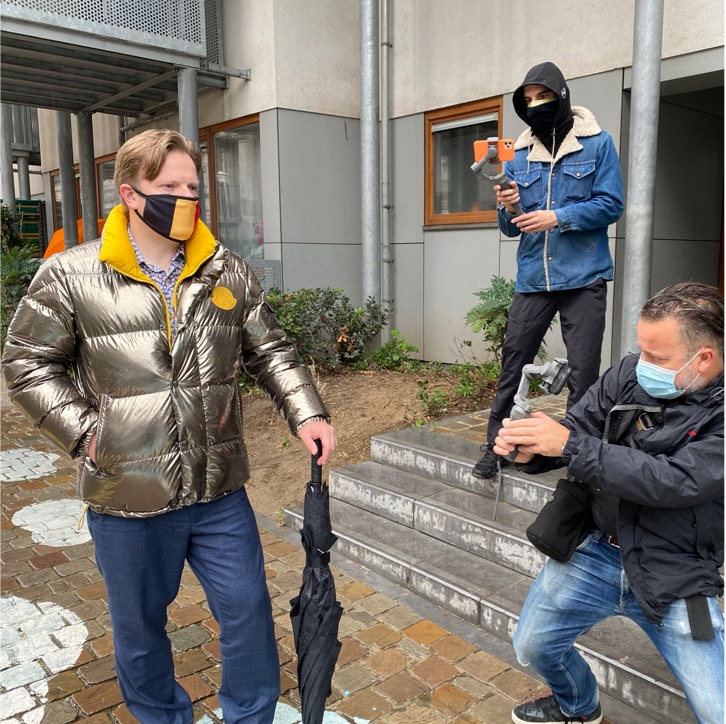 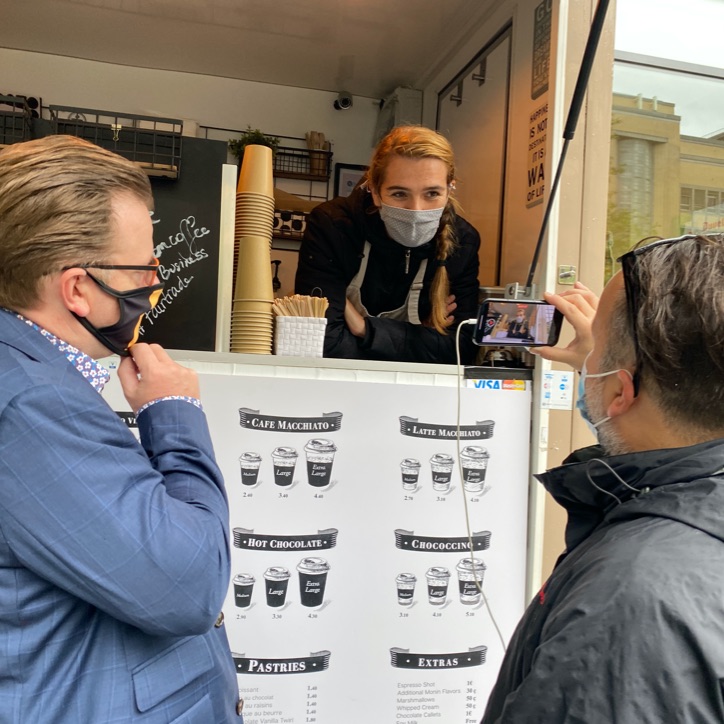 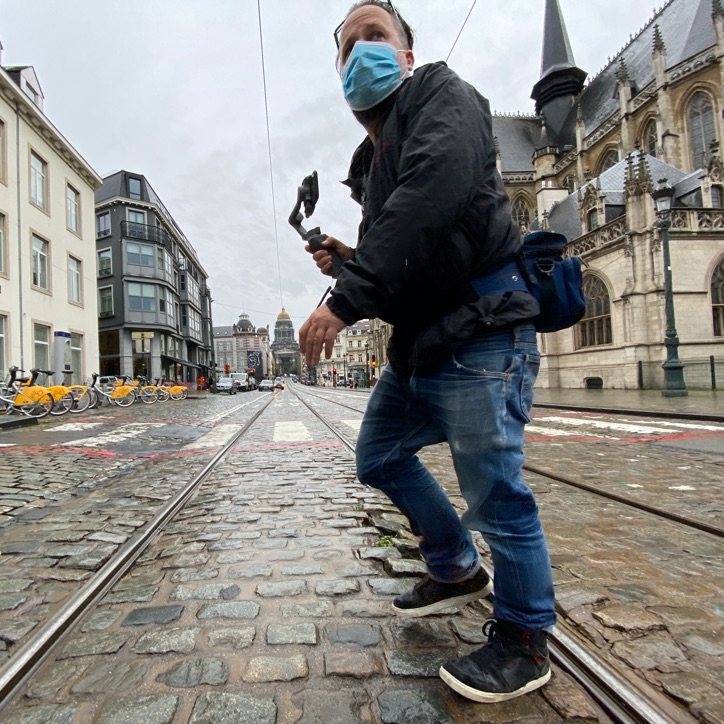 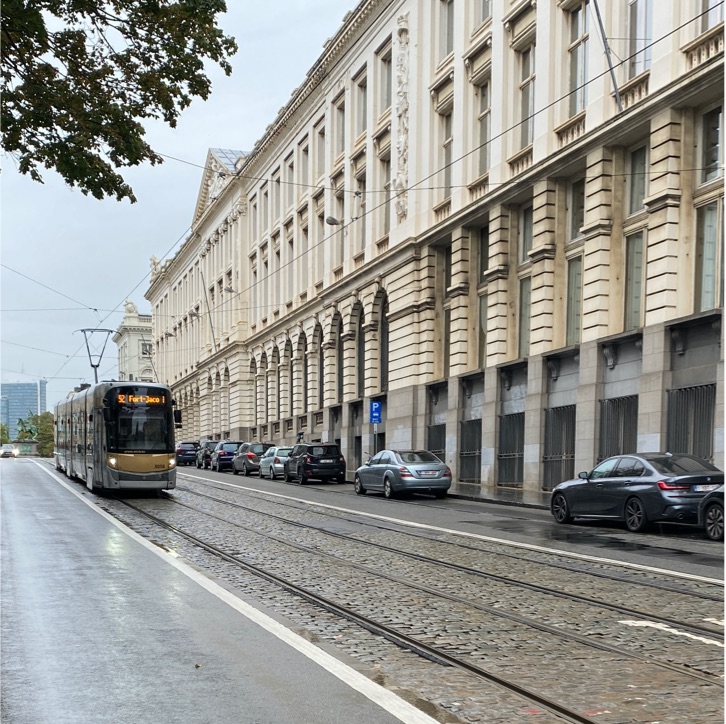 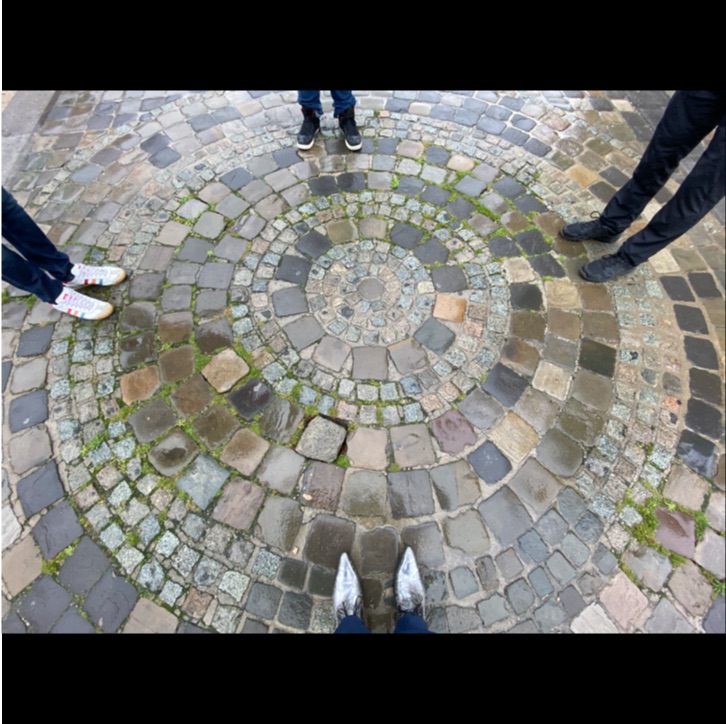 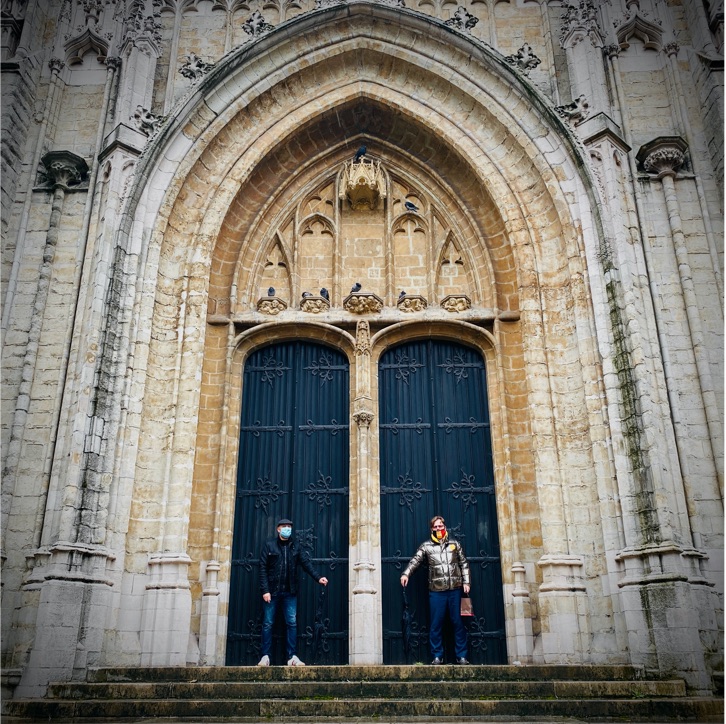 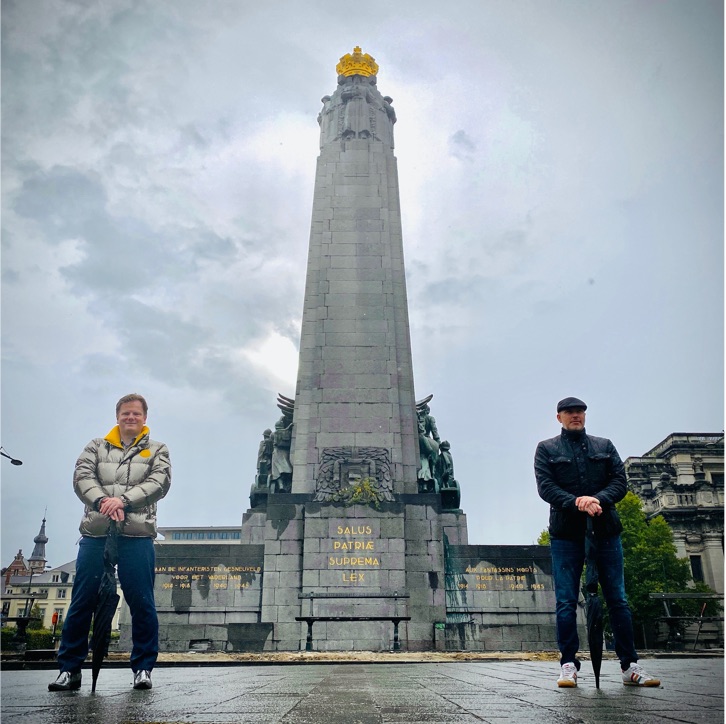 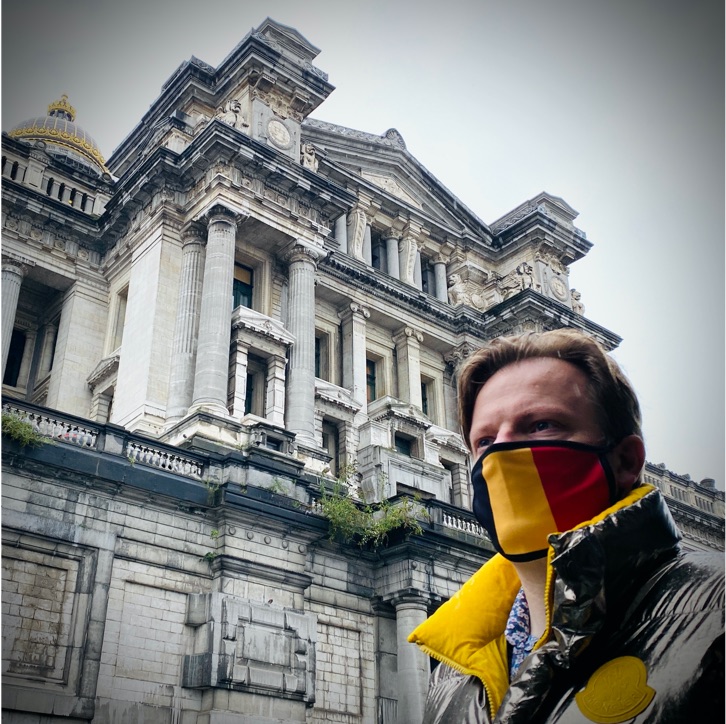 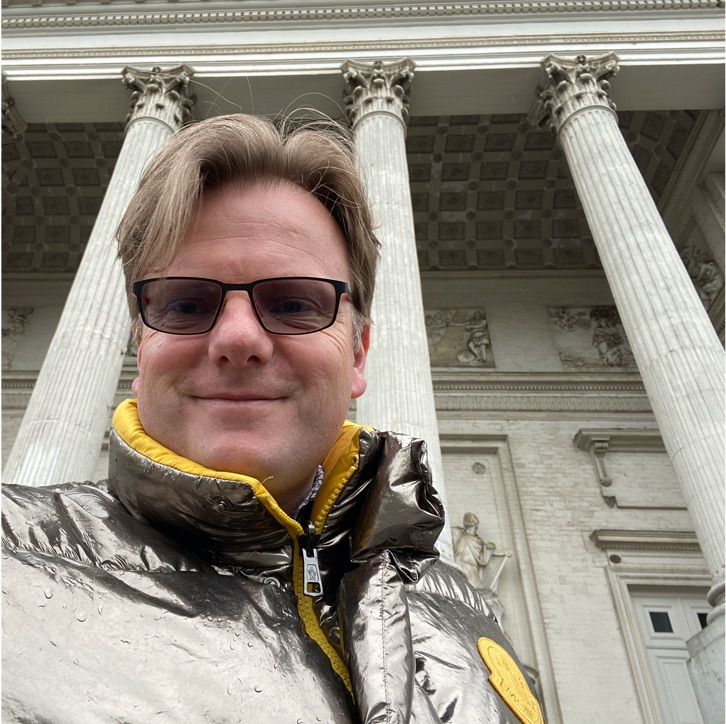 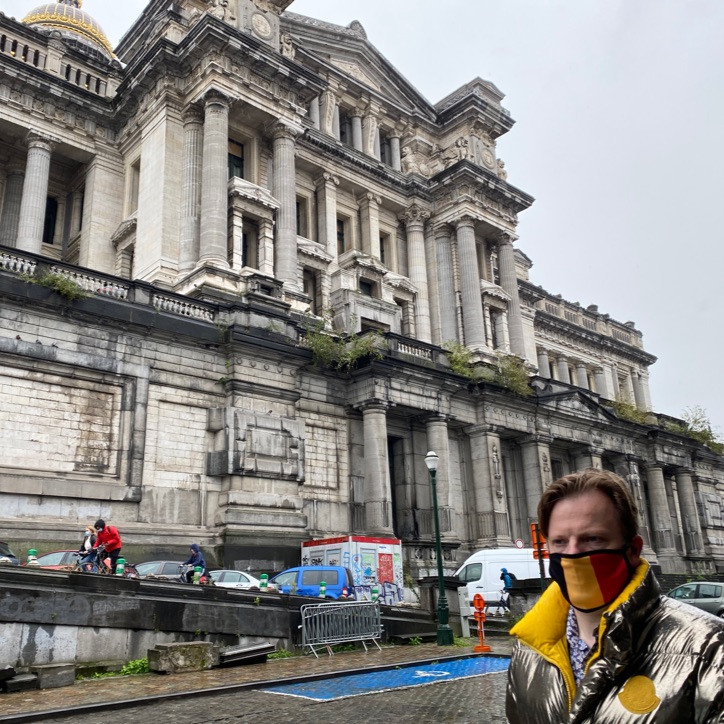 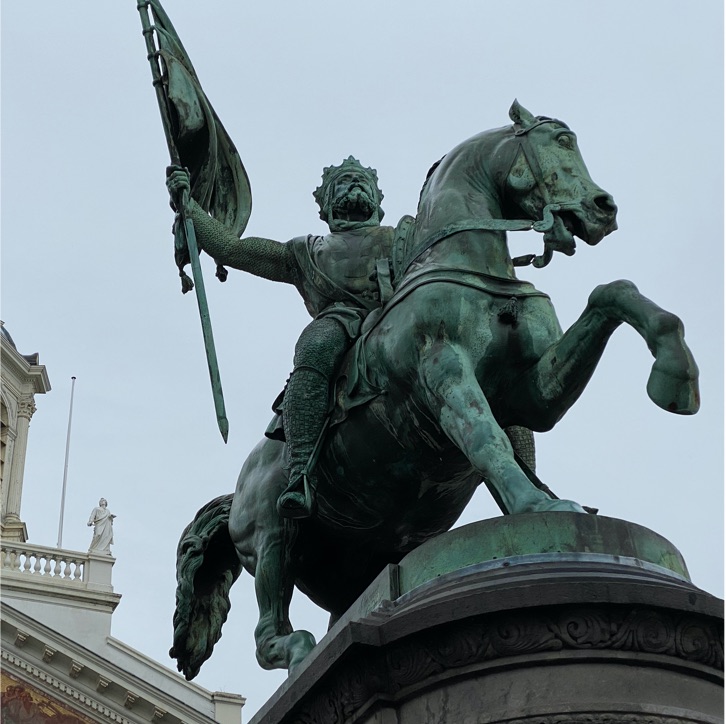 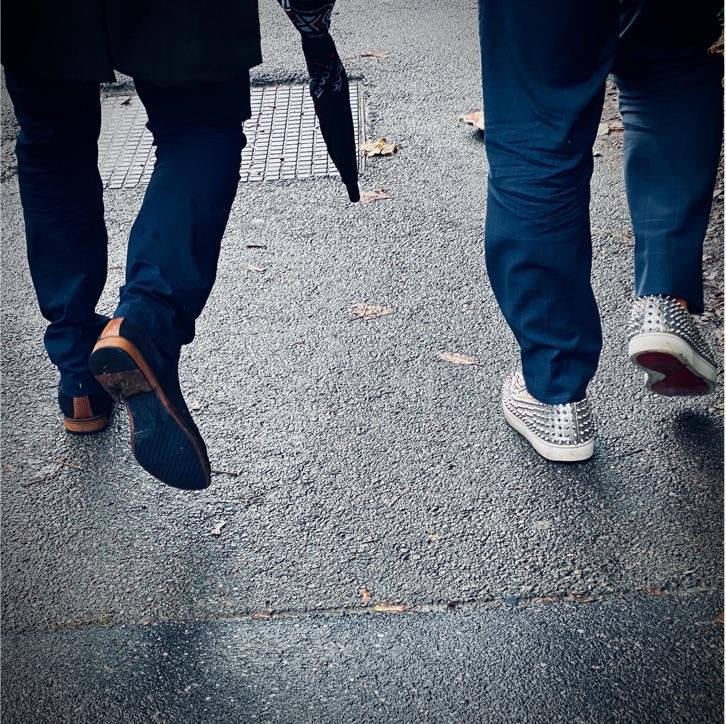 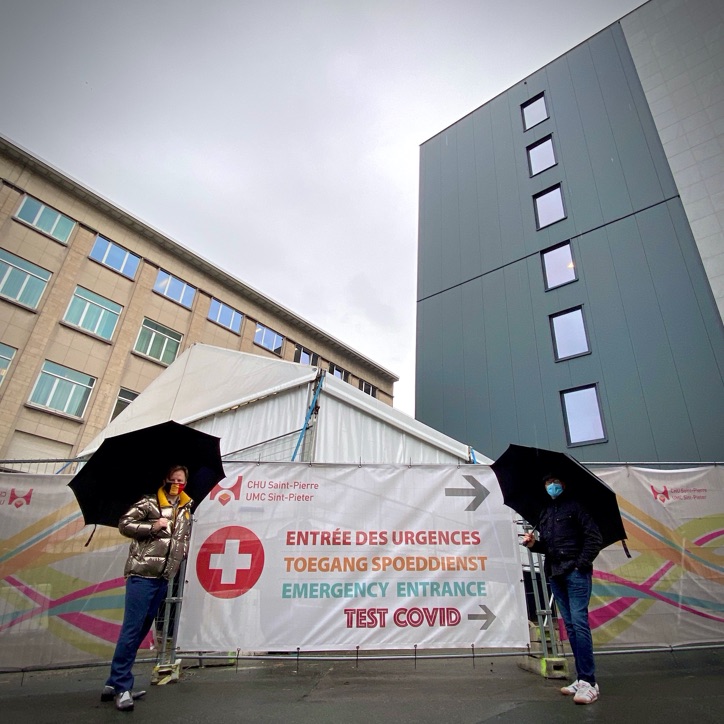 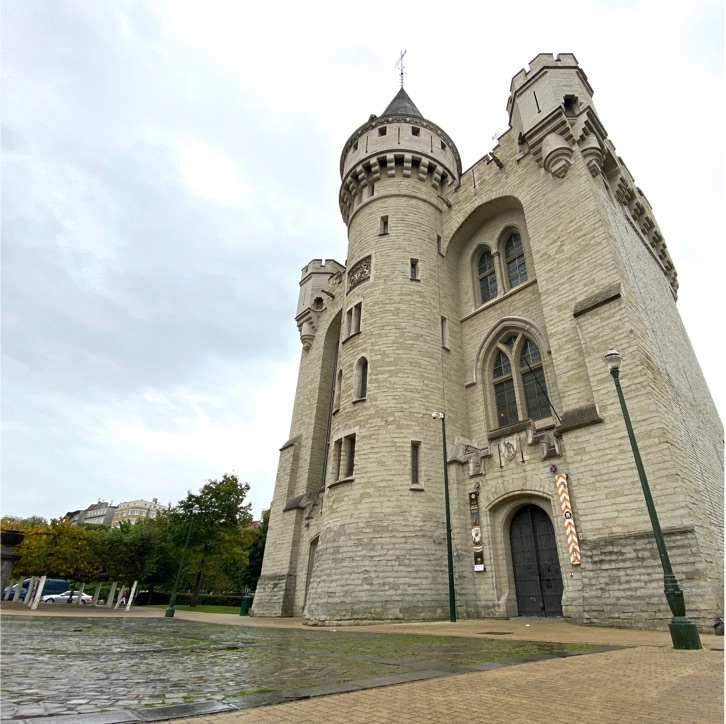 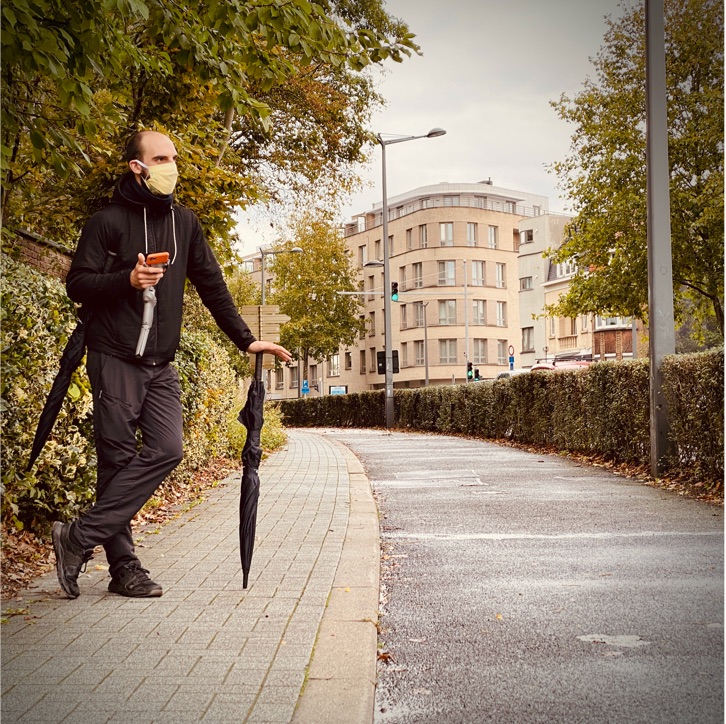 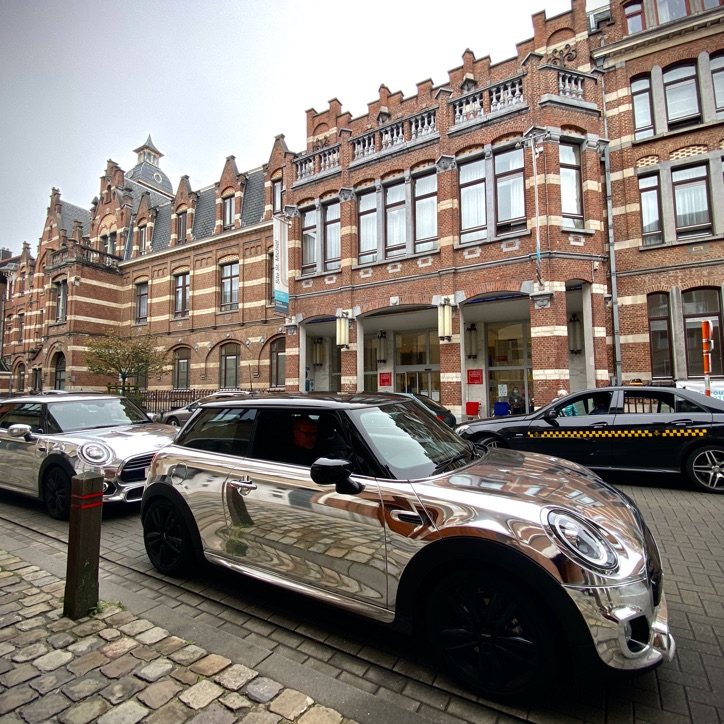 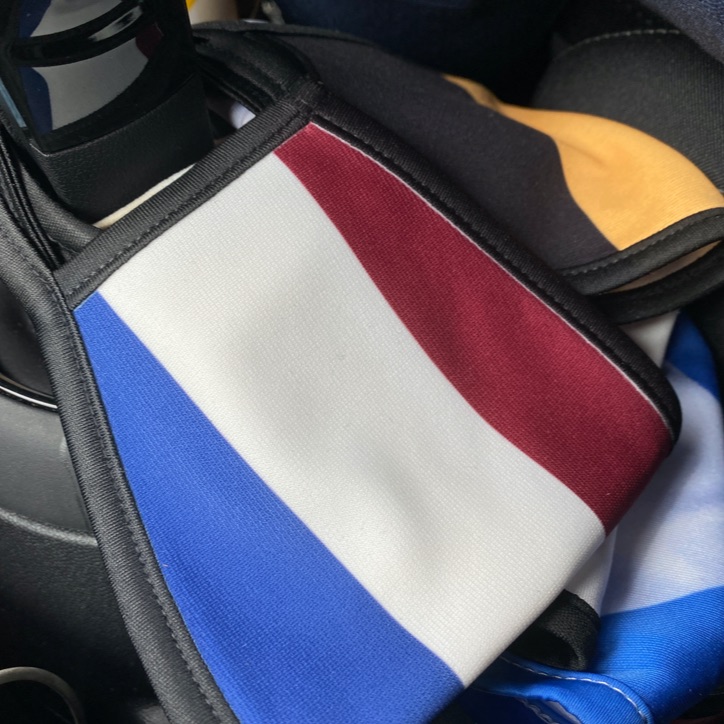 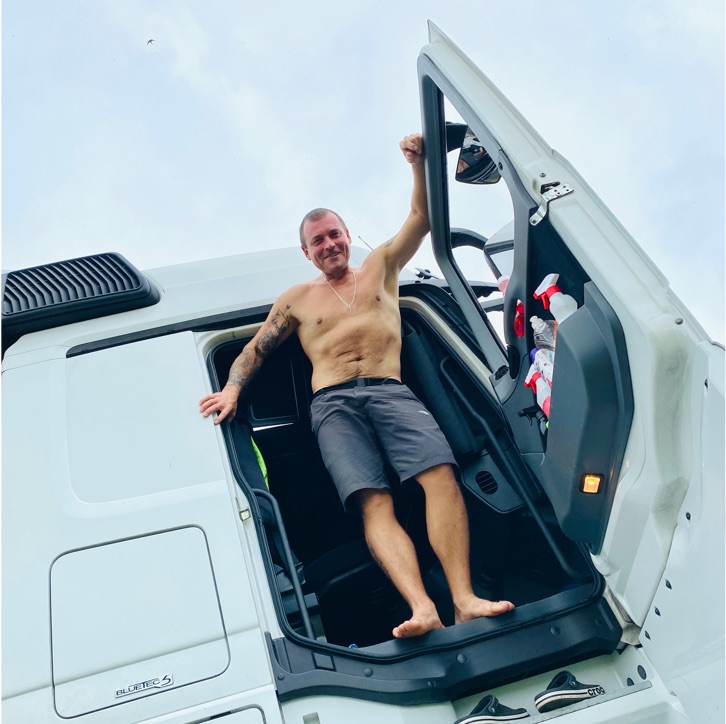 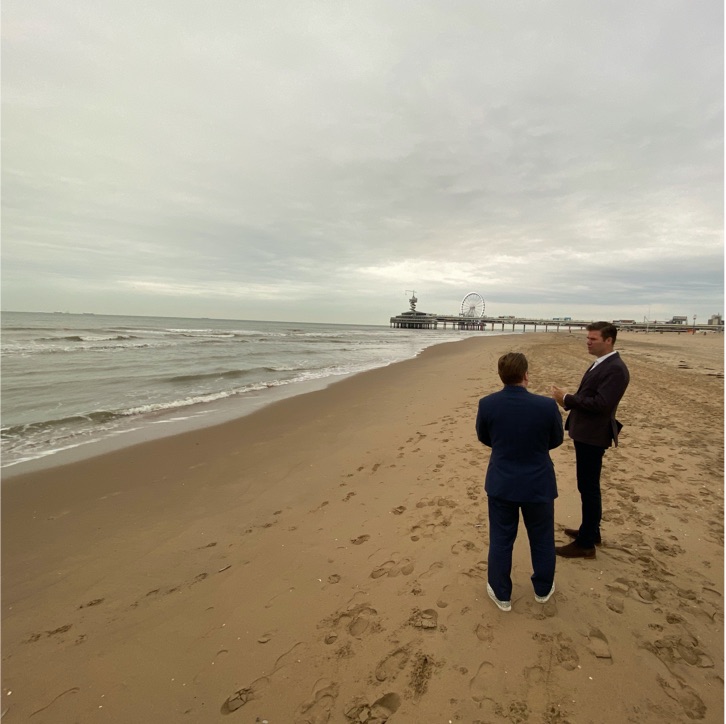 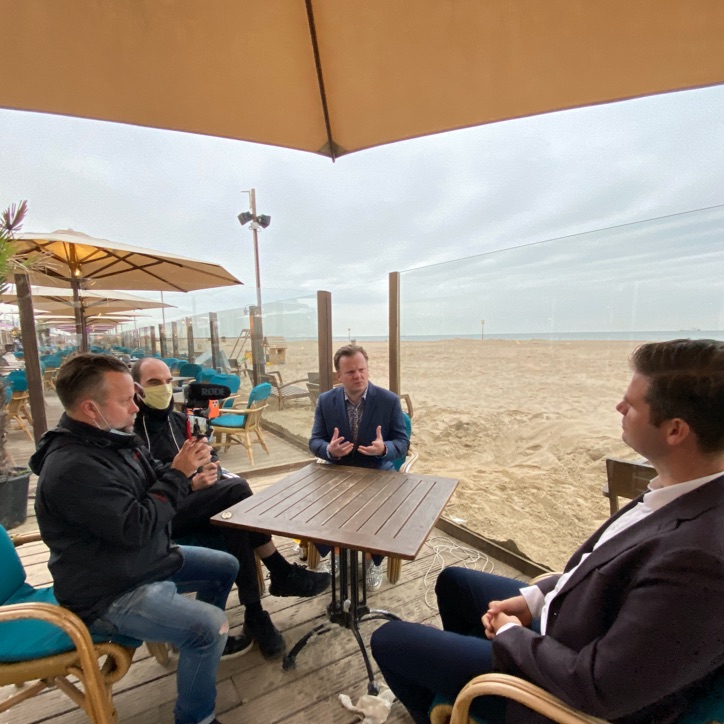 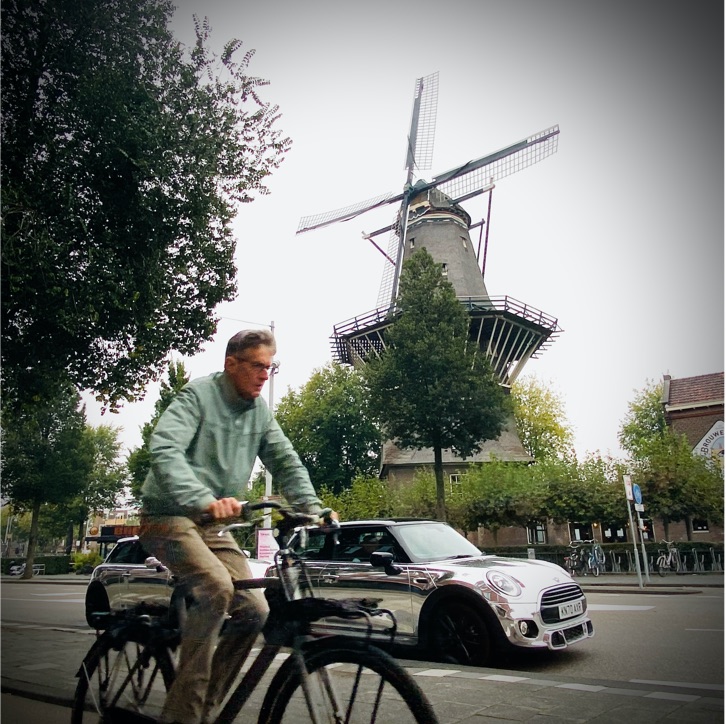 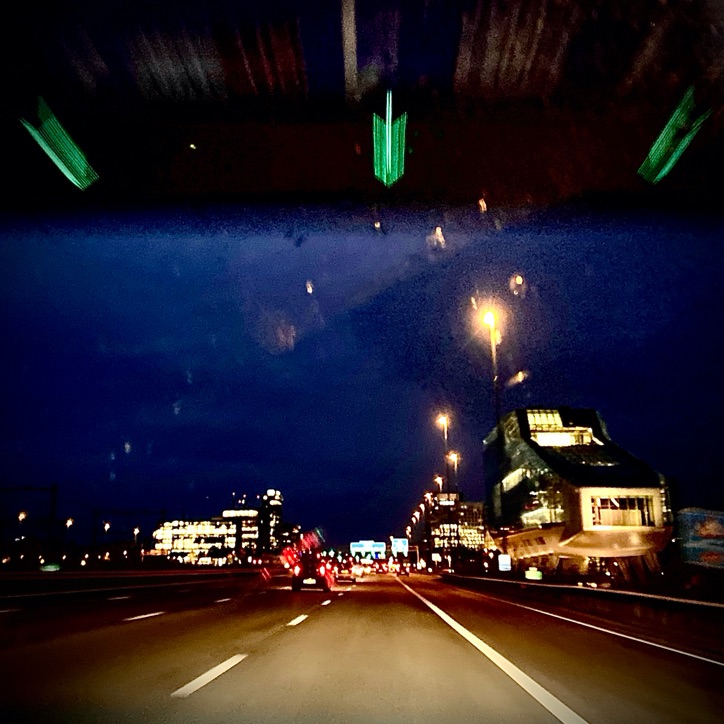 about €704 above the EU average 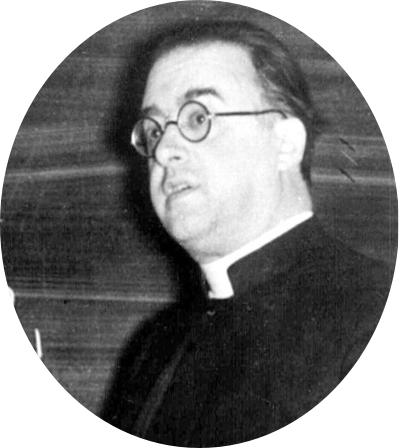 Proposed what later became known as the “Big Bang Theory” of the origin of the universe.

about €941 above the EU average 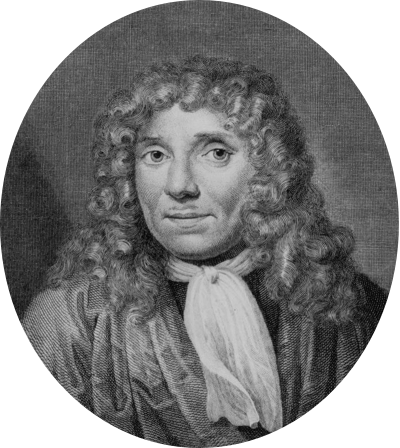