Another day, another castle

Time flies when you’re driving…a time machine? Day 7 of The Road to Ireland began in Cork where the team breakfasted on the road to their first interview at DPS. There we had the pleasure to speak with Cathal Farrelly, DPS’s Managing Director of European Life Science Projects. Luckily Cathal had time to hop in the DeLorean for a quick spin with Nigel. There’s only a week left on the trip, so the team decided to split up to maximize their time. Nigel and George headed off to Tipperary to interview Orlaith Ryan, Chief Technical Officer and Co-Founder of Shorla Oncology. In the meantime, Phill and Mark struck out for Waterford where they happened upon the beachside town of Tramore and caught some locals executing dives and flips off the pier at Guillamene Swimming Cove. In Waterford, they admired the crystal and learned about authentic Waterford blaas. After contemplating some gifts for the office back in New York, the entire team ended the day together at Grannagh Castle. A Norman style castle on the banks of the River Suir, during medieval times, Grannagh Castle was home to a ferry that connected Waterford to cities like Dublin and Limerick. Another day in the books, the team called it a night in Waterford, ready to dream about the breathtaking southeastern coast. 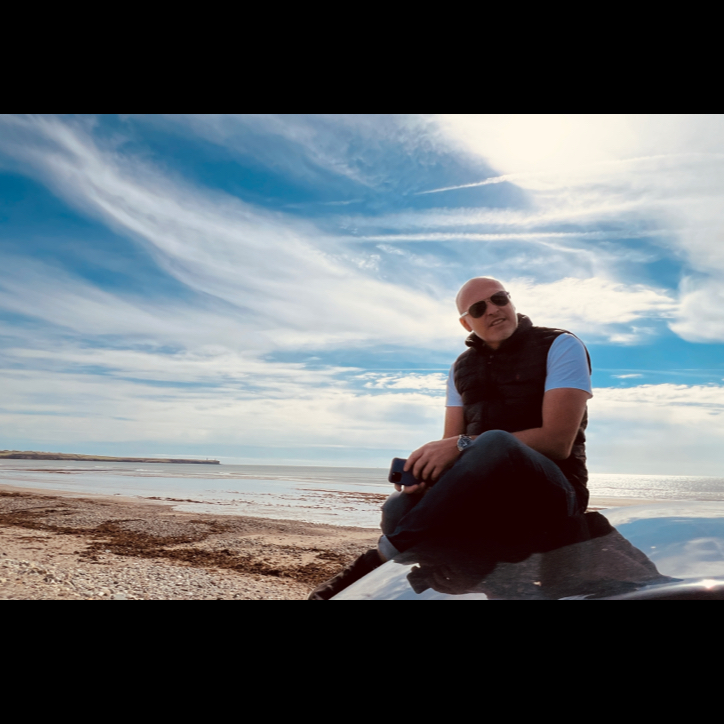 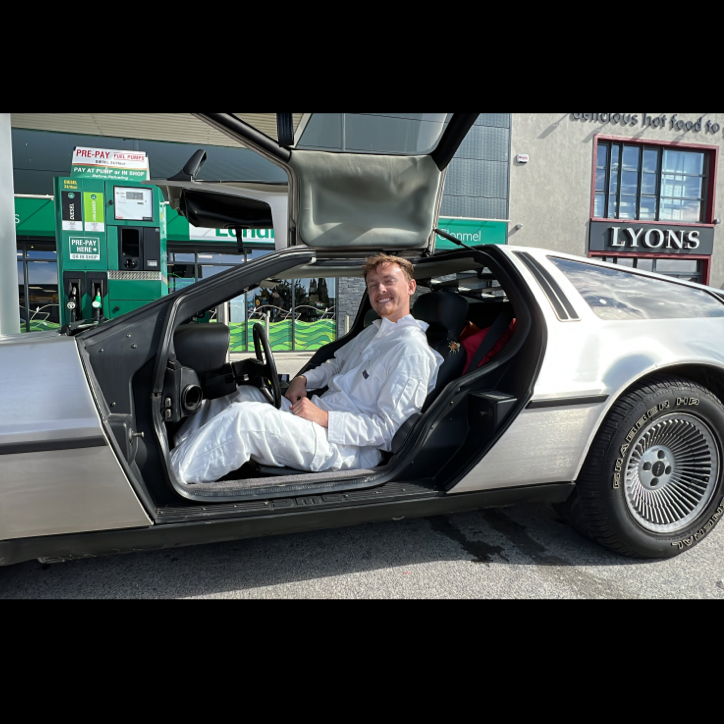 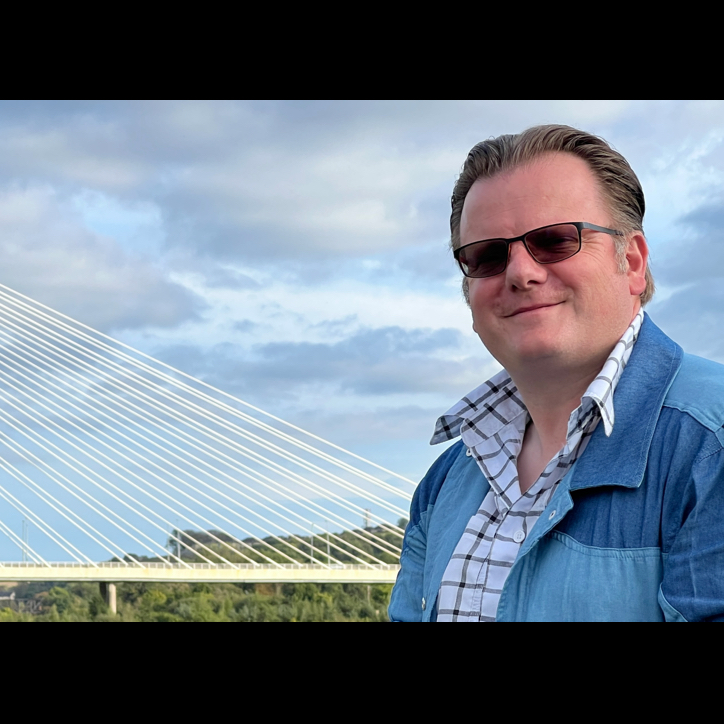 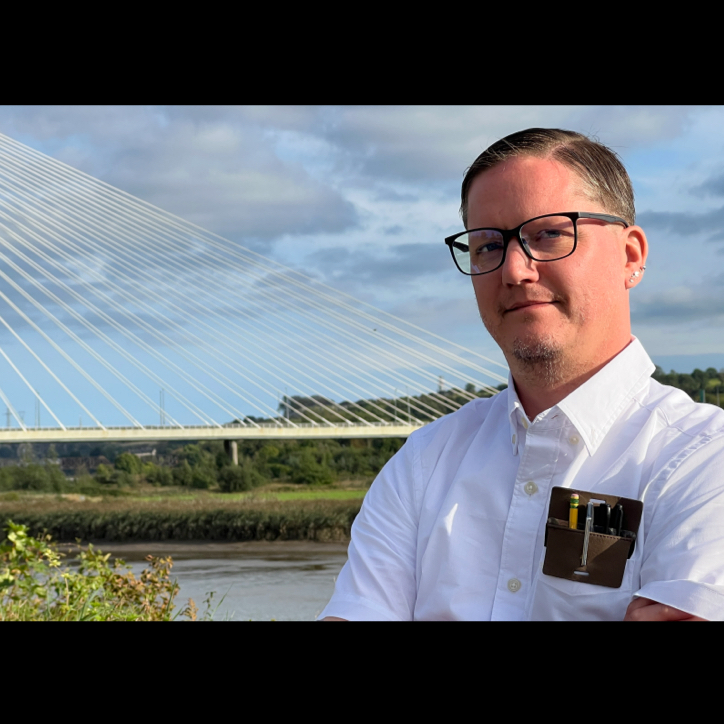 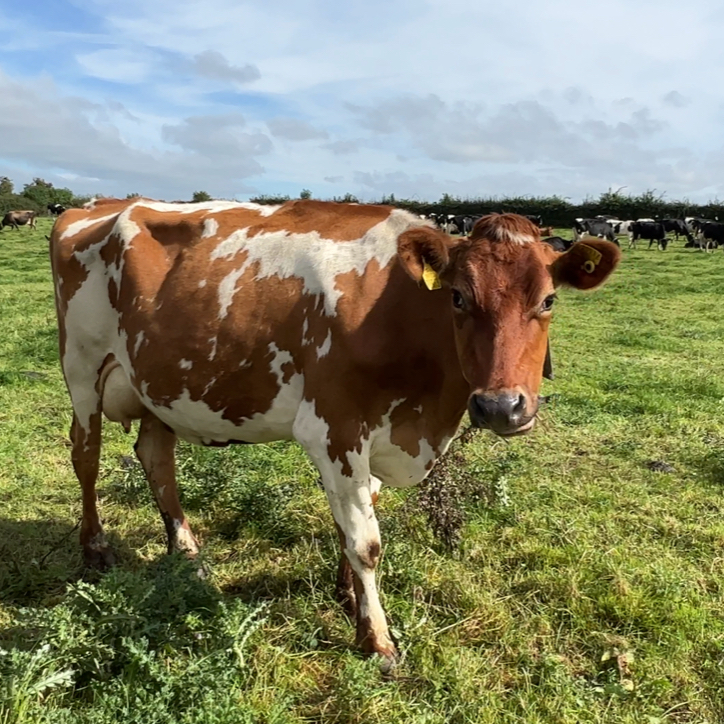 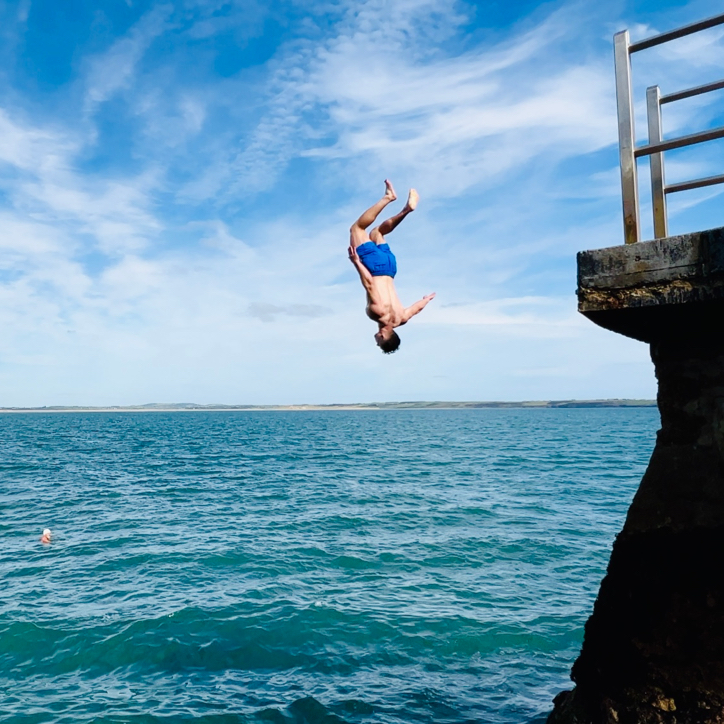 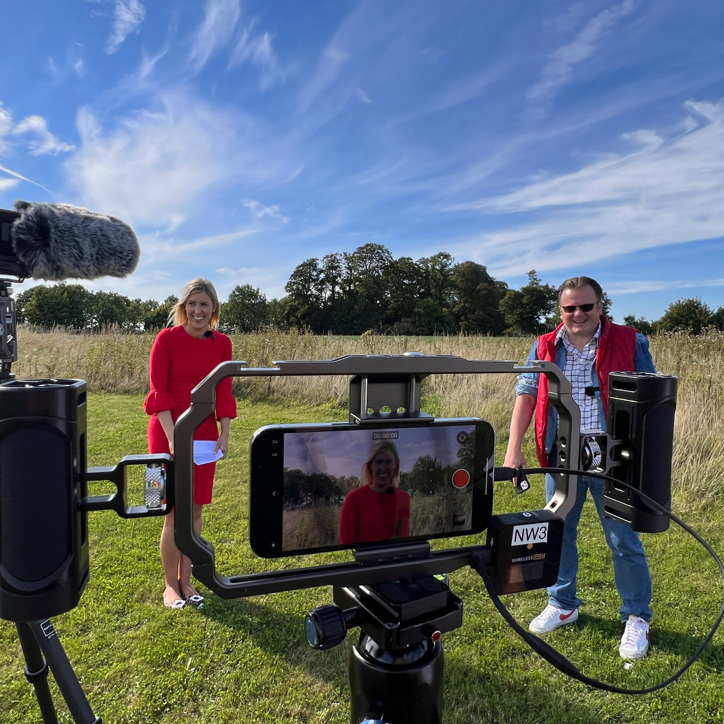 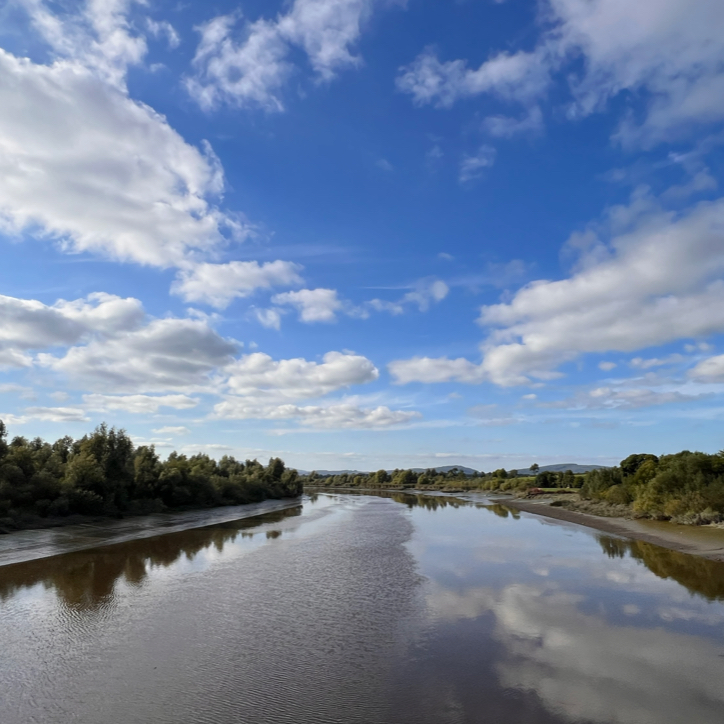 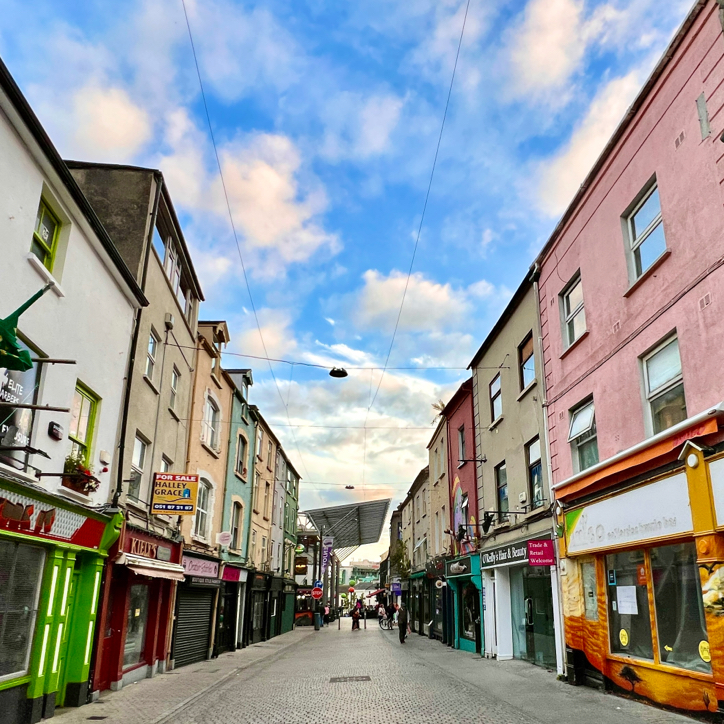 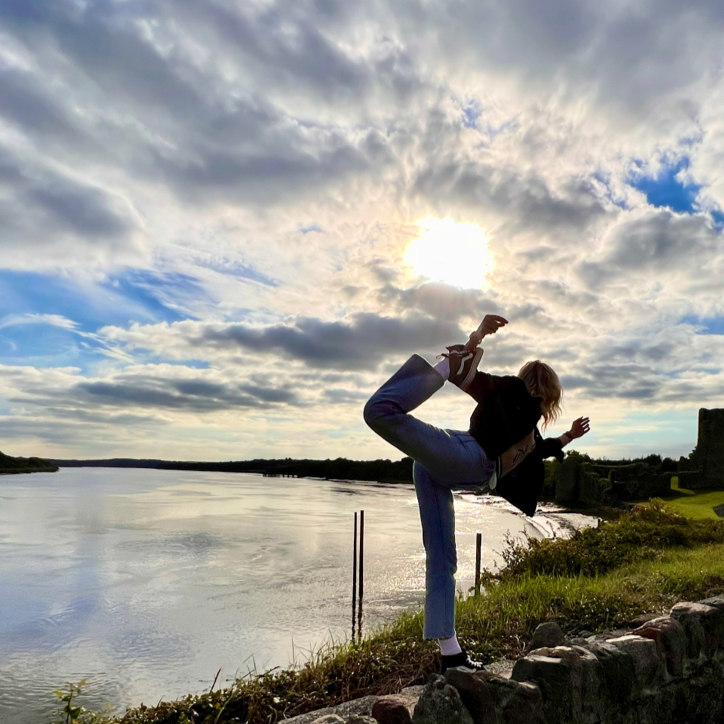 "The Golden Vale of the Suir" (The Suir is a river) 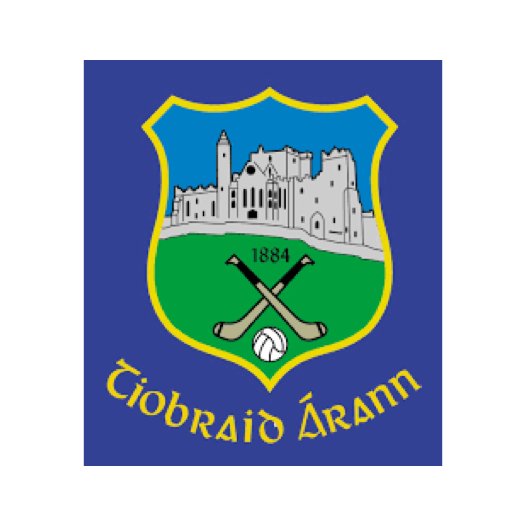 OUT OF HOURS GP CARE 6

May the Déise remain with Declan forever 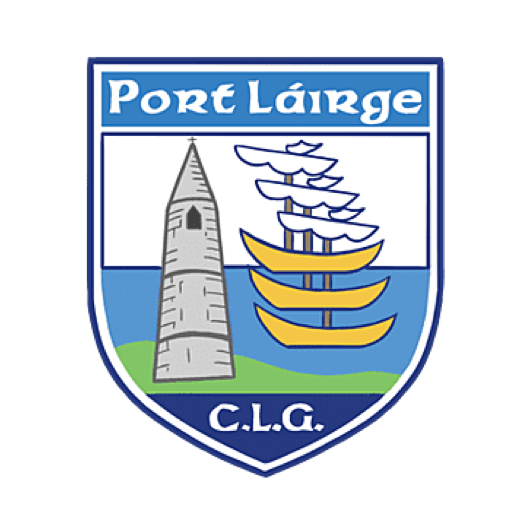 OUT OF HOURS GP CARE 2