A Sunday — and Monday — well spent

Sunday seemed like a good day to prepare for the 2nd, and last, week in Ireland. So, the cars got a bath before Phill and Mark set out for a leisurely, gorgeous drive, along the Iveragh Peninsula. Following the coastal roads, the guys took the DeLorean to Rossbeigh Beach before completing the Ring of Kerry. Mark and Phill met some new wooly friends before heading to Killarney National Park for some epic drone footage of the park’s lakes. Monday morning. The team was up with the birds, saying goodbye to the AirBnB in Killarney and packing up the cars and hit the road for Cork. After a quick pit stop at the hotel in Glanmire, County Cork, there was enough time before the day’s interview to admire Kinsale Harbour. The team arrived at low tide, so sailing was off the table, but getting some glam shots of the DeLorean is always a good idea. At James’s Fort, built at the beginning of the 17th century after the Battle of Kinsale, the team got in a bit of exercise before heading off to the Cork Airport Business Park to interview GSK’s Dave Gibson. The Vice President & Head of Business Development, Dave discussed the future of healthcare with Nigel — and popped into the DeLorean for a quick look around. Safe to say that Day 6 was quite the success. 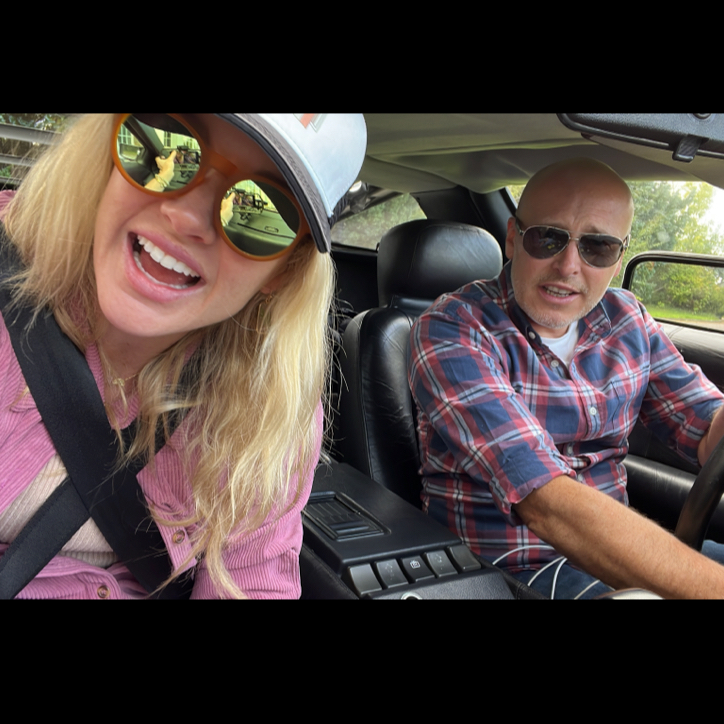 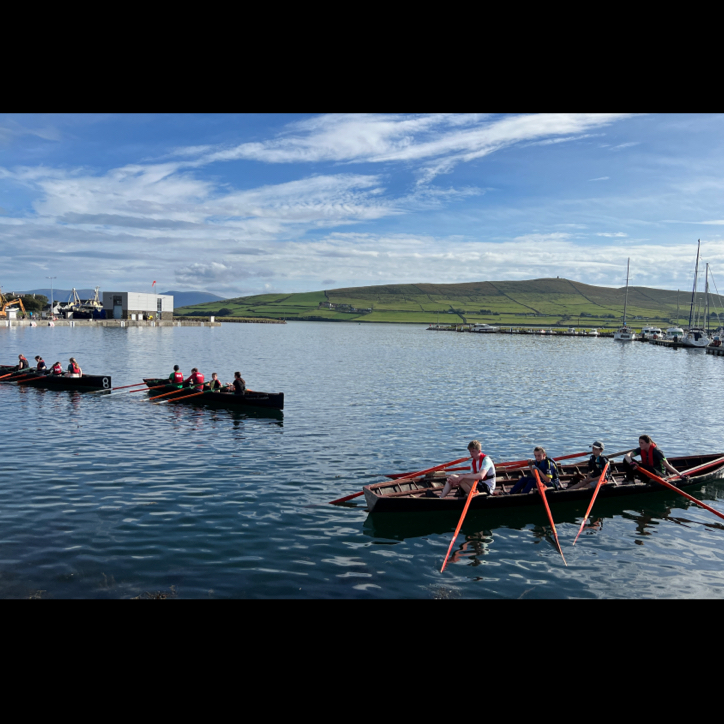 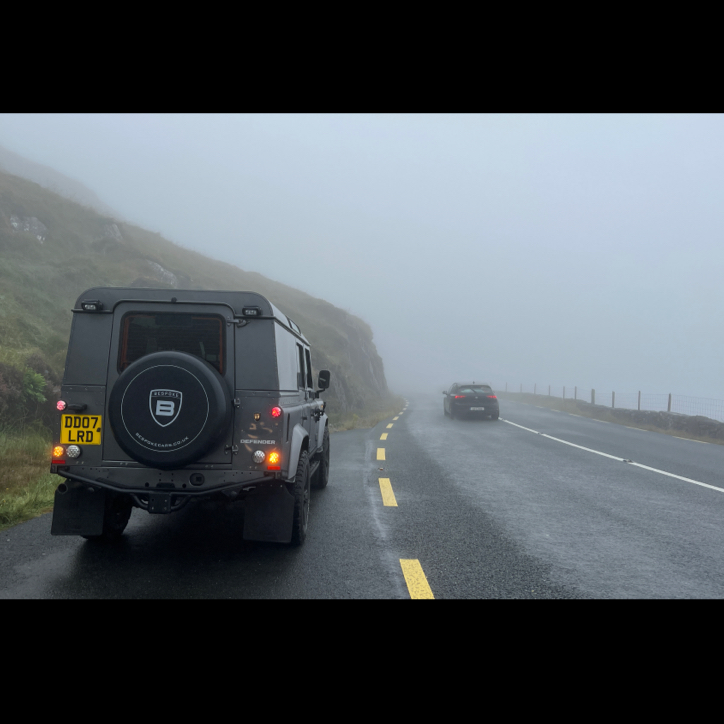 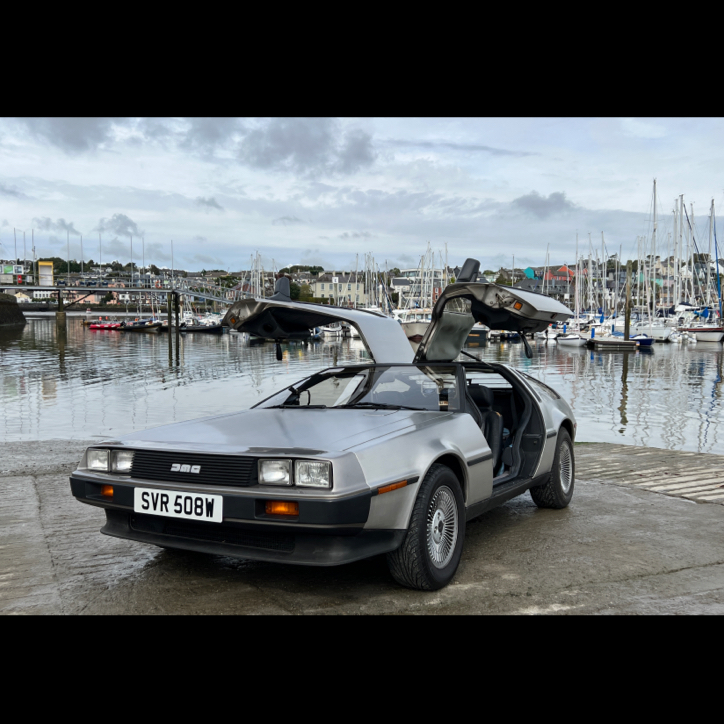 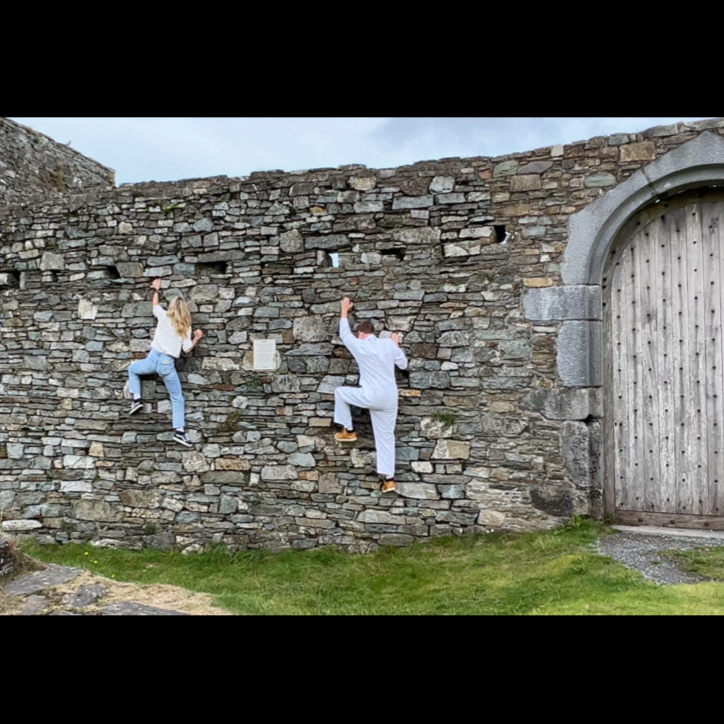 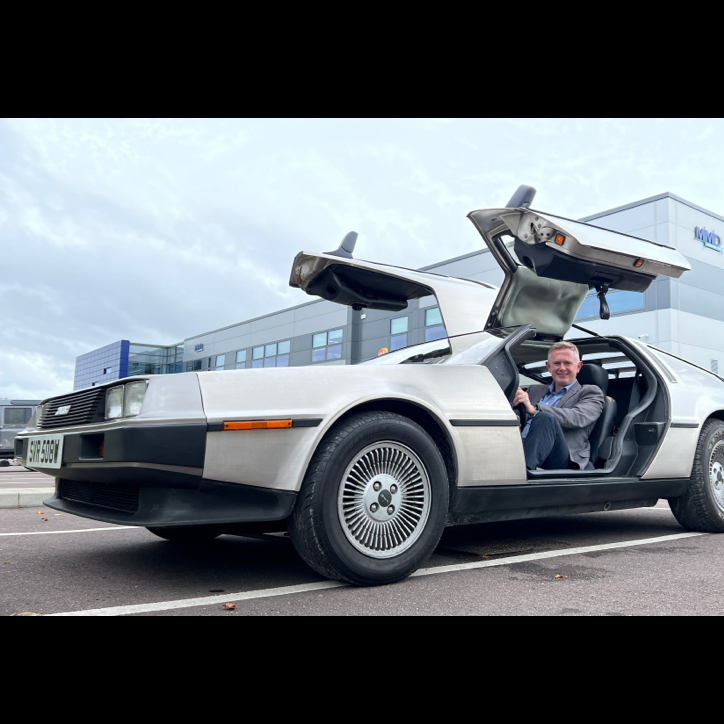 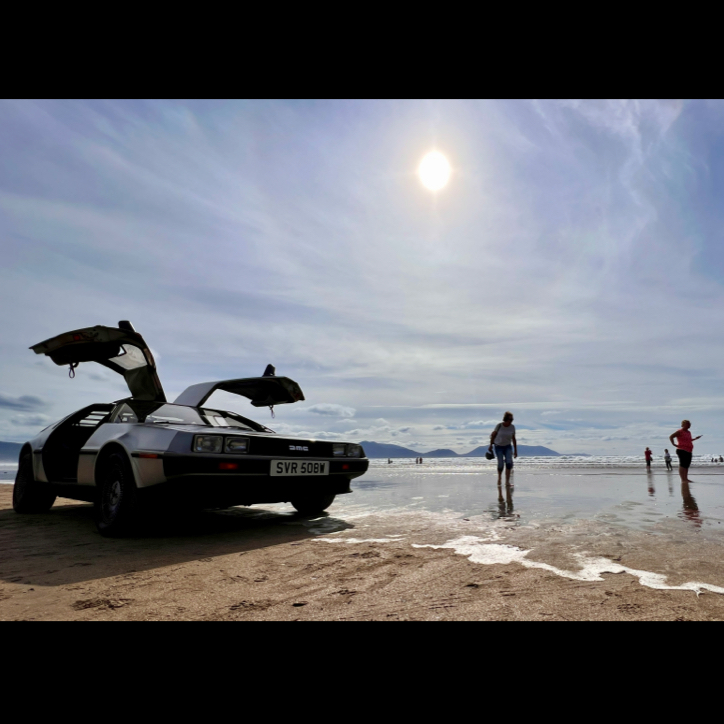 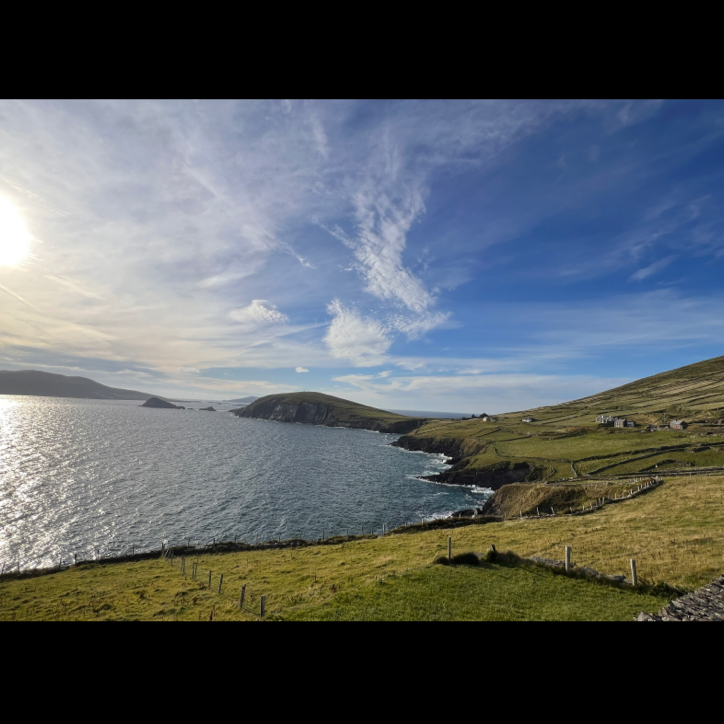 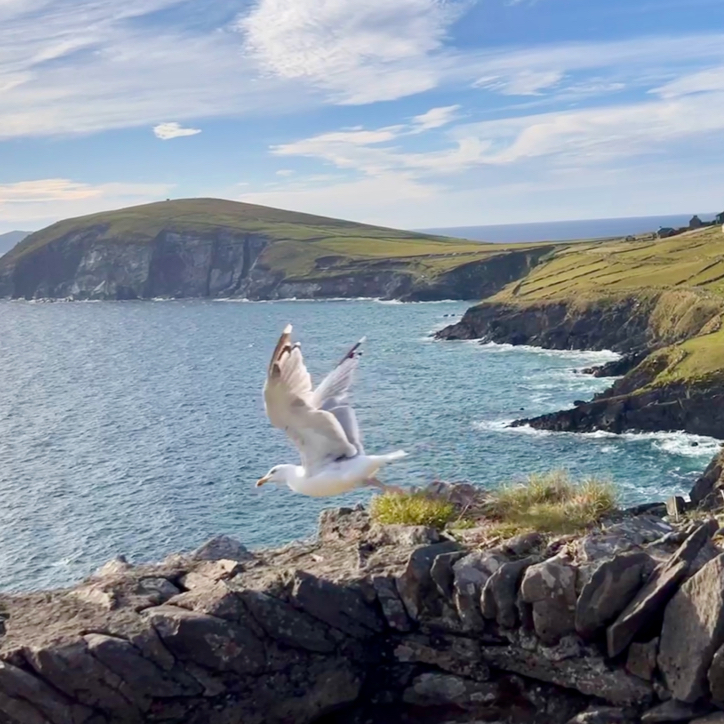 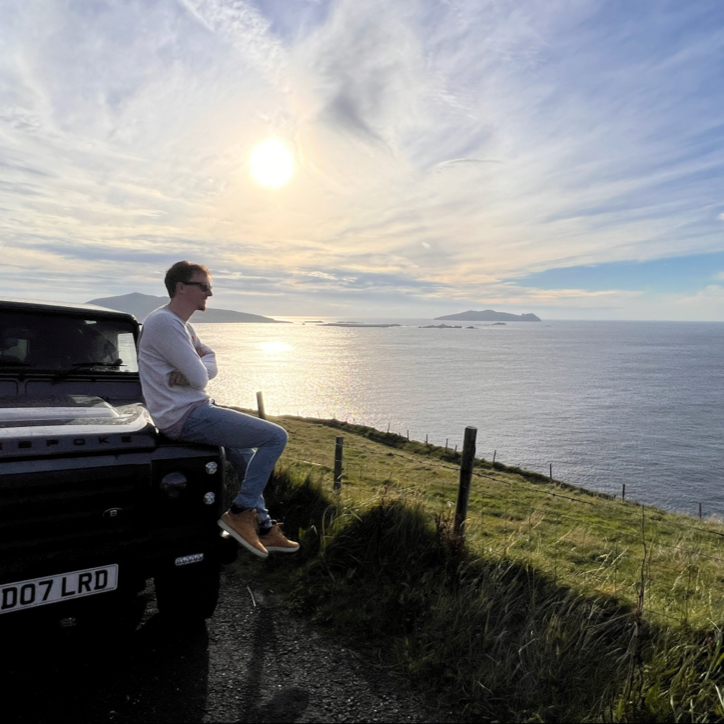 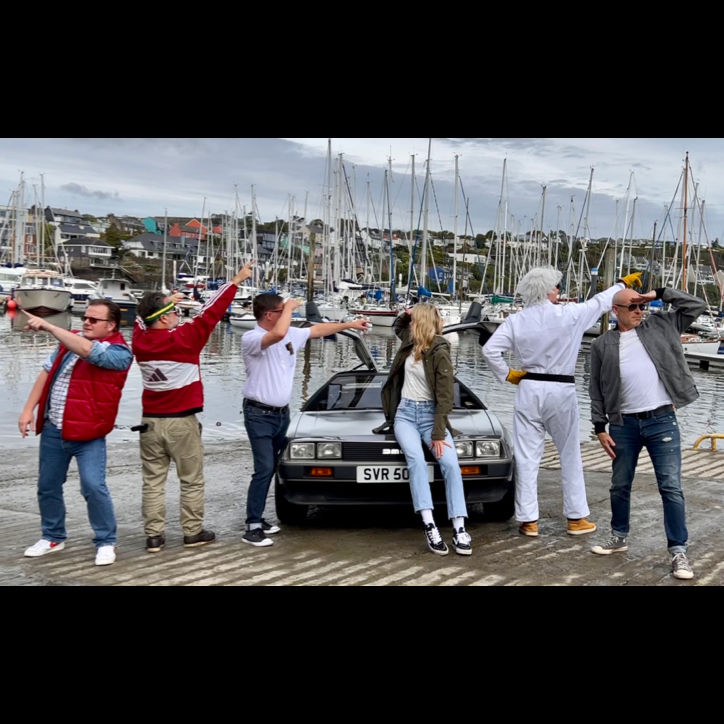 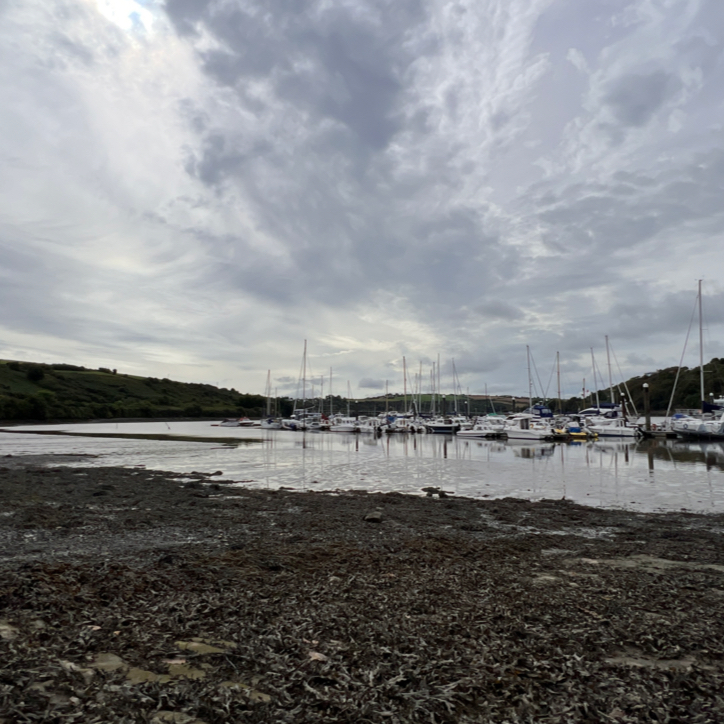 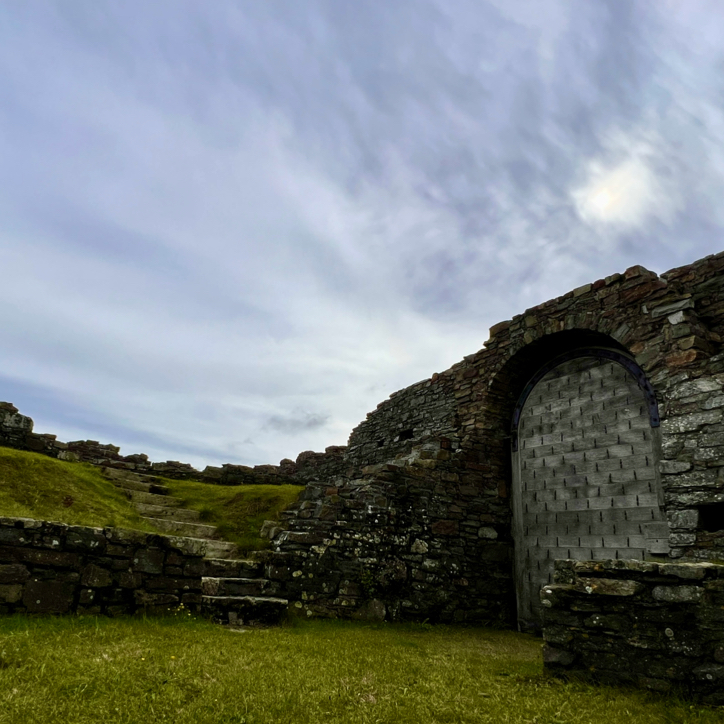 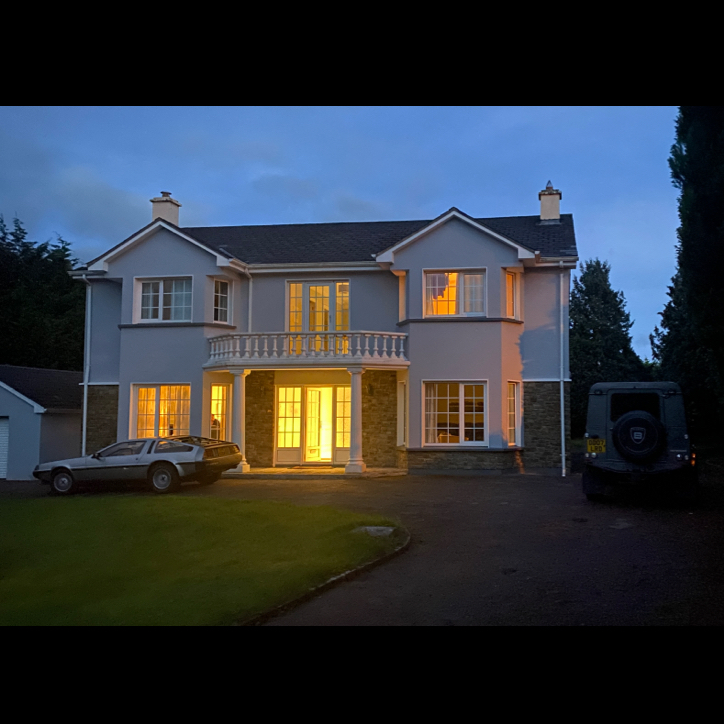 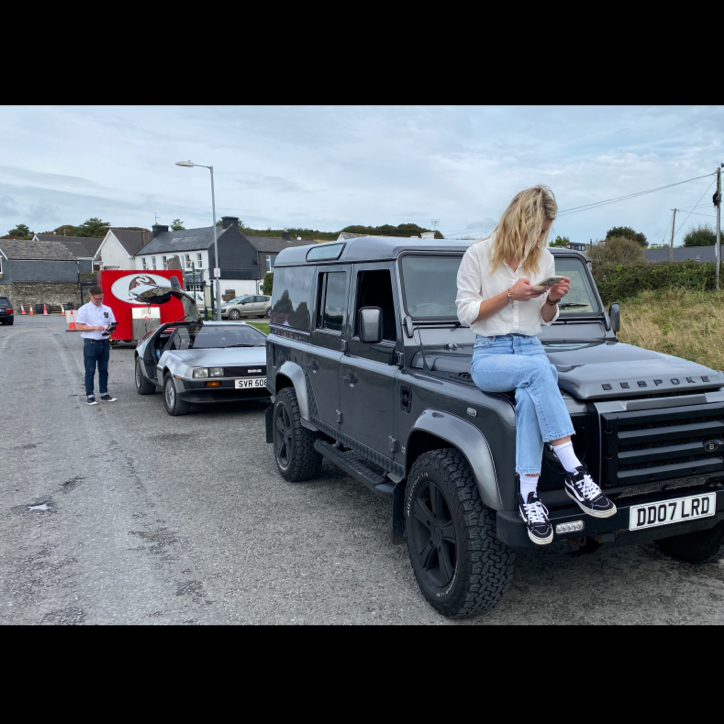 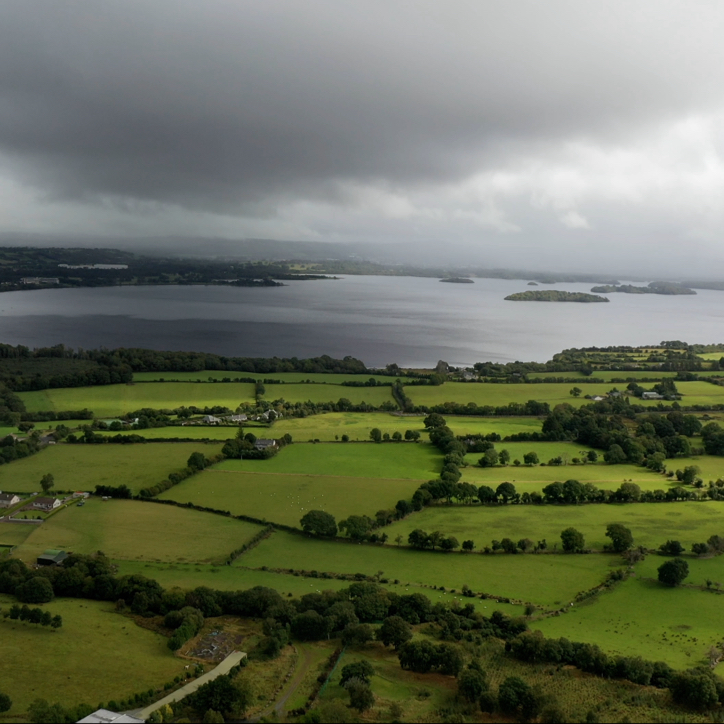 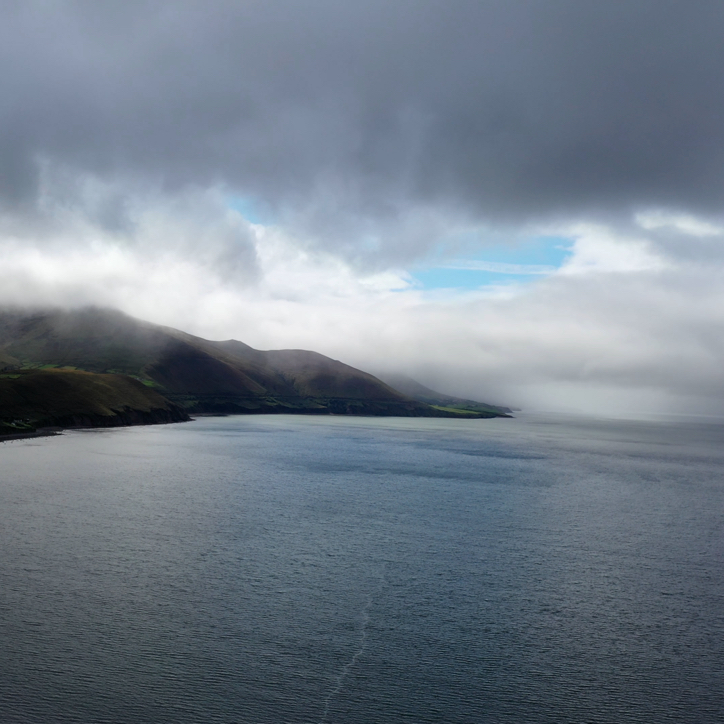 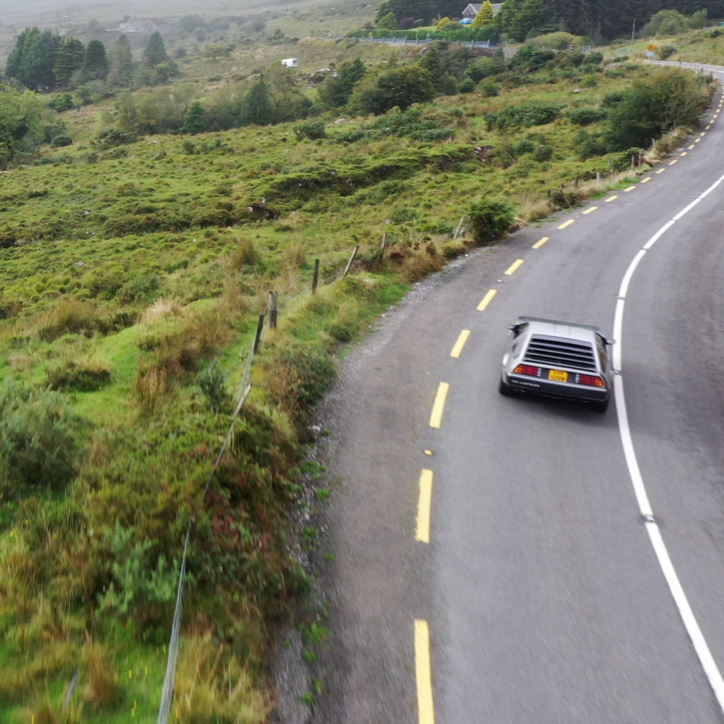 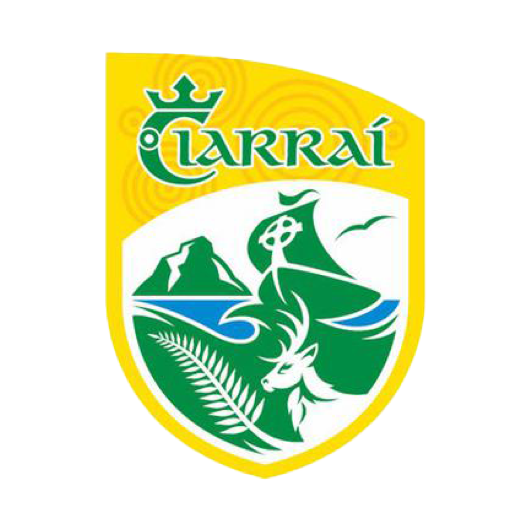 OUT OF HOURS GP CARE 8 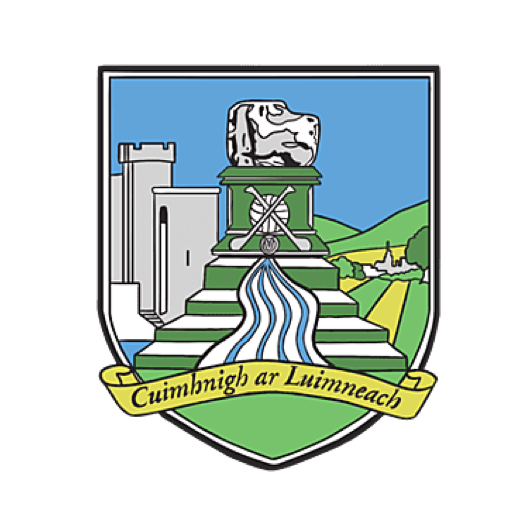 OUT OF HOURS GP CARE 3 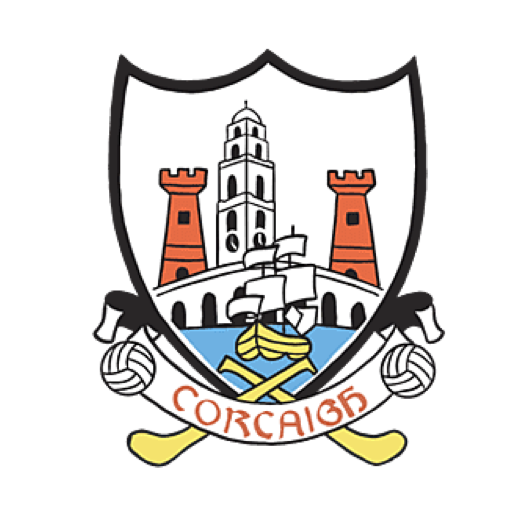