DNA origami involves the formation of engineered nanoscale structures through the controlled folding and binding of DNA strands. The folding and binding occurs via the complementary interaction of the four bases that comprise DNA – adenine (A) with tyrosine (T) and cytosine (C) with guanine (G), Researchers have been investigating the formation of nanoscale devices using DNA (and RNA) origami that could be used for drug delivery, chemical manufacturing and advances electronic and optical applications.

The self-assembled nanostructures, while promising as nano-engineered devices, have in the past been constructed of multiple strands of genetic material that are prone to defects. Undesired by-products are also often formed during synthesis using hundreds to thousands of DNA sequences. As a result, it has been difficult to translate the technology in practical terms.

Researchers at the Wyss Institute of Biologically Inspired Engineering at Harvard University, in collaboration with scientists at Arizona State University and Autodesk, have addressed this problem with the development of a new approach using complex single-stranded DNA and RNA origami. Guided by design rules, the DNA and RNA can autonomously fold into diverse, stable, user-defined structures. The single strands can be replicated in living cells, providing a potentially cost-effective means for their production at large scale.

“In contrast to traditional scaffolded origamis, which are assembled from hundreds of components, our new approach allows us to reliably design and synthesize stable single-stranded and self-folding origami,” said Wyss Institute Core Faculty member and corresponding author Peng Yin, Ph.D. “Our fundamentally new approach relies on single-strand folding, rather than multi-component assembly, to produce large nanostructures. This, together with the ability to basically clone and multiply the single component strand in bacteria, presents a game-changing advance in DNA nanotechnology that greatly enhances single-stranded origami’s potential for real-world applications.” Yin is also co-lead of the Wyss Institute’s Molecular Robotics Initiative and Professor of Systems Biology at Harvard Medical School (HMS).

One key to the solution is the new design rules developed to control the crossing of the DNA between different double-stranded regions. A web-based automated design tool allows the integration of many of these events into a folding path, leading up to a large knot-free nanocomplex, according to Dongran Han, Ph.D., the study’s first author and a Postdoctoral Fellow on Yin’s team. Atomic force microscopy can be used to visualize the nanostructures.

Another important feature of the new single-stranded DNA origami devices is the ability to replicate them inexpensively in E. coli bacteria. Large DNA origami have traditionally required the synthesis of individual DNA sequences in vitro and then mixing of the strands together – an expensive and time-consuming process. The new approach “could greatly facilitate the development of single-stranded origami for high-precision nanotech like drug delivery vehicles, for example, as only a single easy-to-produce molecule needs to be validated and approved,” said Han.

The new technology was also adapted for RNA, which contains different nucleic acid material and can be advantageous compared to DNA because it is produced at higher levels in bacteria and has greater potential intra-cellular and therapeutic applications.

As part of the study, the researchers also demonstrated that DNA loops can be precisely positioned and used as handles for the attachment of functional proteins, creating the possibility for the synthesis of single-stranded origami with attached enzymes, fluorescent probes, metal particles, or drugs – for use as drug delivery devices or even nanofactories for the synthesis of chemicals and pharmaceuticals.

“This new advance by the Wyss Institute’s Molecular Robotics Initiative transforms an exciting laboratory research methodology into a potentially transformative technology that can be manufactured at large scale by leveraging the biological machinery of living cells. This work opens a path by which DNA nanotechnology and origami approaches may be translated into products that meet real-world challenges,” said Wyss Institute Founding Director Donald Ingber, M.D., Ph.D., who is also the Judah Folkman Professor of Vascular Biology at HMS and the Vascular Biology Program at Boston Children’s Hospital, as well as Professor of Bioengineering at Harvard’s John A. Paulson School of Engineering and Applied Sciences (SEAS). 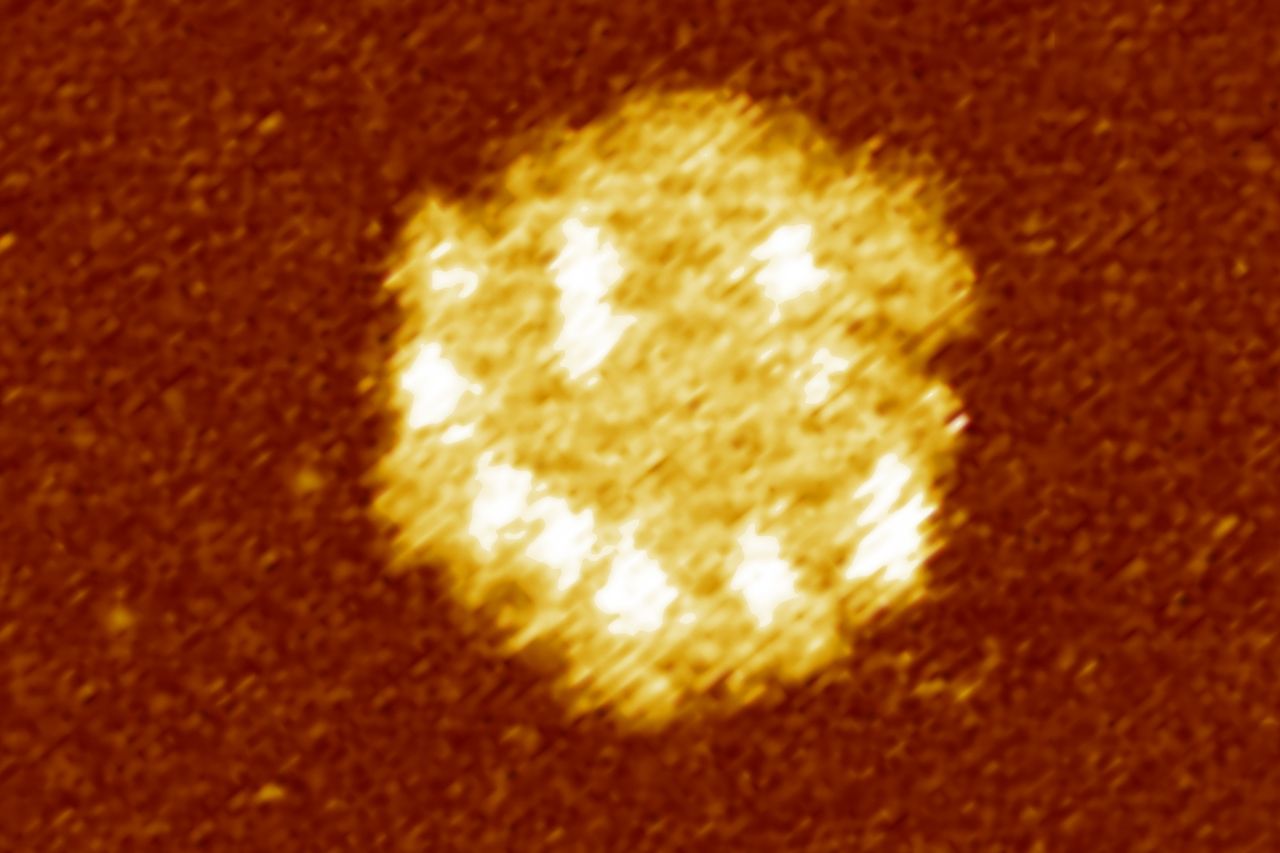 The Benefits of Expanding OSD Capacity

The Business of a Pandemic: Mergers and Acquisitions During COVID-19

Exploring the Future of Healthcare in 25 Countries in 25 Days