Is It Possible That Machine Learning Could Cause a Reproducibility Crisis in the Science Industry?

Reproducibility allows for others to replicate the results of the experiment given the data and receive similar output. Machine learning creates conflicts in this process: if researchers misuse the tool, their data are incorrect and so are the results. This doesn’t allow others to reproduce the data and diminishes the credibility of their experiment as there are errors in data analysis.

When applied to areas such as health and justice, errors in machine learning algorithms and flaws in data models could pose a real issue. To fix this data leakage, the researchers suggest that they use evidence in their manuscripts, through a template, to prove that their models don’t have each of the eight types of leakage.

Although machine learning is still new to other fields, researchers must attempt to avoid the crash and implement steps to take to avoid data leakage sooner rather than later. 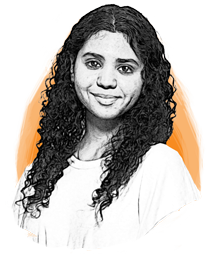