In Their 25th Year, That’s Nice Looks Forward to the Future of Healthcare

For That’s Nice’s 25th anniversary, Nigel Walker and the team are preparing to face the future of healthcare by looking backward at lessons learned, both in terms of the agency’s history and that of medicine and the industry as a whole. Taking visual clues from the intrepid explorers of the 1920s, That’s Nice pursues the transition from the darkness into light, from the industrial revolution to GMP, and from the blockbuster era to the frontier of advanced therapies and personalized medicine. 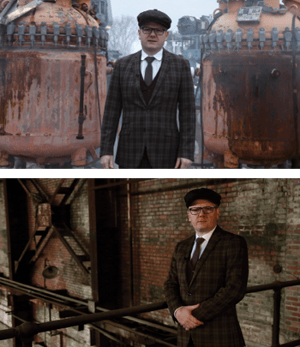 One hundred years ago, the world was a different place. We didn’t know what we didn’t know, but it was an era of expedition and exploration. Adventure and discovery.

In our early days 25 years ago, we were also in the dark. Playing in the dirt. We had limited knowledge and old equipment, but tons of enthusiasm.

We were driven by the fact that there was a new approach to industrial marketing. No longer “build it and they will come.” It was an opportunity to step forth into the light.

Into the 2000s, the digital revolution was in full flight.
Trees grow slowly, but some markets were suddenly moving at the speed of light.

We had to move fast and come out of the dark to take our business forward. CDMOs were in full growth mode, evolving from the innovator era of life sciences.

It is said that data will set you free. So as manual became digital, we created Insight from data. A decade on, it is hard to imagine what we did without Insight. 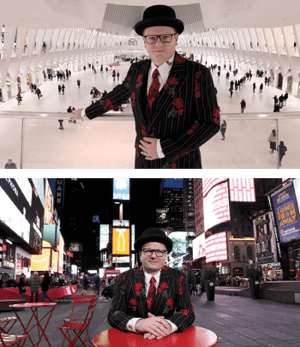 It is easy to feel like you are living in a vessel. The world passing by in a blur while you are caught up with what’s right in front of you.

But science is moving faster than ever, bringing the hope of breakthrough therapies all the time. So we have to keep moving — to catch that wave — because it is still about the adventure.

So we are formally launching our Silver Jubilee. Looking at the future of healthcare, technologies, and the social revolution. Looking forward to a golden era.

Come watch the full 2:30 video on the freshly redesigned ThatsNice.com homepage all year long, and tell us what you think.

The Benefits of Expanding OSD Capacity

The Business of a Pandemic: Mergers and Acquisitions During COVID-19

Exploring the Future of Healthcare in 25 Countries in 25 Days