ROCHESTER, New York – At the direction of President Donald J. Trump, U.S. International Development Finance Corporation (DFC) Chief Executive Officer Adam Boehler will today sign a letter of interest (LOI) to provide a $765 million loan to Eastman Kodak Company (Kodak) to support the launch of Kodak Pharmaceuticals, a new arm of the company that will produce critical pharmaceutical components. The project would mark the first use of new authority delegated by President Trump’s recent executive order that enables DFC and the U.S. Department of Defense (DOD) to collaborate in support of the domestic response to COVID-19 under the Defense Production Act (DPA).

"Addressing the unprecedented challenges we face today—and preparing for future crises—requires innovative ideas and partnerships,” said Boehler. “Today, we are bringing together the significant resources and expertise of the private sector and U.S. Government. We are pleased to support Kodak in this bold new venture. Our collaboration with this iconic American company will promote health and safety at home and around the world.”

“Kodak is proud to be a part of strengthening America’s self-sufficiency in producing the key pharmaceutical ingredients we need to keep our citizens safe,” said Kodak Executive Chairman Jim Continenza. “By leveraging our vast infrastructure, deep expertise in chemicals manufacturing, and heritage of innovation and quality, Kodak will play a critical role in the return of a reliable American pharmaceutical supply chain.”

“If we have learned anything from the global pandemic, it is that Americans are dangerously dependent on foreign supply chains for their essential medicines,” said Assistant to the President and Director of the Office of Trade and Manufacturing Policy at the White House Dr. Peter Navarro. “This DFC-Kodak partnership is a big win for the use of President Trump’s DPA powers, a big win for New York, and a huge step forward towards American pharmaceutical independence.”

"This is about assuring our supply chains now and in the future,” said Rear Admiral John Polowczyk, White House Supply Chain Task Force Lead. “Kodak is stepping up to help onshore pharmaceutical production and this DPA action will allow the modernized Strategic National Stockpile to have domestic resiliency. Once Kodak ramps up we will have the ability to tap into that capacity for domestic use."

Boehler and Continenza will sign the LOI and be joined by Navarro, Polowczyk, and Deputy Secretary of Defense David Norquist. The signing ceremony will follow recorded remarks from President Trump and New York Governor Andrew Cuomo.

Since George Eastman put the first simple camera into the hands of consumers in 1888, Rochester, New York-based Kodak has become a globally recognized American brand that has helped lead the innovation of the graphic communications industry. Today, Kodak is expanding its traditional product line to support the national response to COVID-19 by bolstering domestic production and supply chains of key strategic resources.

Kodak Pharmaceuticals will produce critical pharmaceutical components that have been identified as essential but have lapsed into chronic national shortage, as defined by the Food and Drug Administration (FDA). Although Americans consume approximately 40 percent of the world’s supply of bulk components used to produce generic pharmaceutics, only 10 percent of these materials are manufactured in the United States.

DFC’s loan will accelerate Kodak’s time to market by supporting startup costs needed to repurpose and expand the company’s existing facilities in Rochester, New York and St. Paul, Minnesota, including by incorporating continuous manufacturing and advanced technology capabilities. The LOI that will be signed today indicates Kodak’s successful completion of DFC’s initial screening and will be followed by standard due diligence conducted by the agency before financing is formally committed.

Once fully operational, Kodak Pharmaceuticals will have the capacity to produce up to 25 percent of active pharmaceutical ingredients used in non-biologic, non-antibacterial, generic pharmaceuticals while supporting 360 direct jobs and an additional 1,200 indirectly. The company plans to coordinate closely with the Administration and pharmaceutical manufacturers to identify and prioritize components that are most critical to the American people and U.S. national security.

Signed by President Trump on May 14, Executive Order 13922 delegates authority to the DFC CEO under the DPA to leverage its financial tools to re-shore production of strategic resources and strengthen related domestic supply chains in response to COVID-19. This authority is carried out in close partnership and coordination with DOD, which bears all costs of DFC’s DPA program. DFC recently launched a request for proposals from private sector entities seeking DFC financing under the DPA for projects that support the domestic production or distribution of pharmaceuticals, personal protective equipment (PPE), medical testing supplies, vaccines, ventilation equipment, or relevant ancillary materials and technologies. Visit dfc.gov/dpa to learn more.

These efforts complement DFC’s global response to both the health-related and economic impacts of COVID-19. The agency, recently announced a call for proposals under its new Health and Prosperity Initiative, which seeks to catalyze $5 billion of investment in projects that help developing countries respond to COVID-19 and build greater health resilience. Under the initiative, DFC is particularly focused on investments in health system capacity, including supply chains that expand the distribution of diagnostics, therapeutics, vaccines, and other medical supplies, products, and equipment. 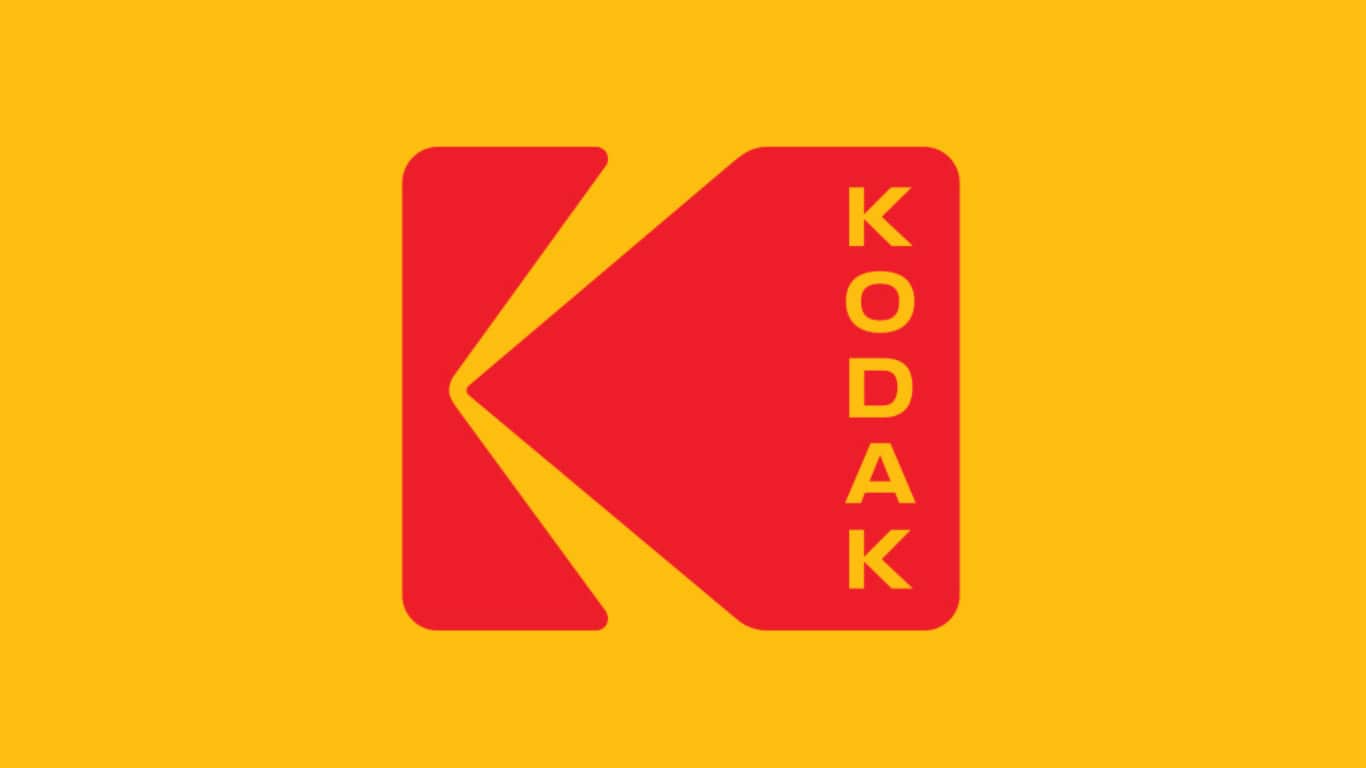 Kodak is a global technology company focused on print and advanced materials & chemicals. We provide industry-leading hardware, software, consumables and services primarily to customers in commercial print, packaging, publishing, manufacturing and entertainment. We are committed to environmental stewardship and ongoing leadership in developing sustainable solutions. Our broad portfolio of superior products, responsive support and world-class R&D make Kodak solutions a smart investment for customers looking to improve their profitability and drive growth.