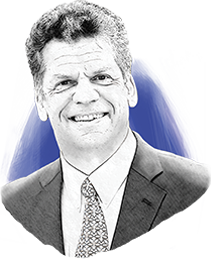 Mark Bamforth is the founder and President & CEO of Arranta Bio, which was established in May 2019. In 2015, Mr. Bamforth founded Brammer Bio, a viral vector CDMO supporting cell and gene therapy companies, which was acquired by Thermo Fisher Scientific in April 2019. In 2010, Mr. Bamforth founded Gallus BioPharmaceuticals, a CDMO supplying biopharmaceuticals. In September 2014, Gallus was sold to DPx Holdings B.V., which later became part of Thermo Fisher Scientific. He holds a bachelor’s degree in chemical engineering from Strathclyde University and an MBA from Henley Management College.

From Proof of Concept to Commercialization