“From collaborating on the board to our work together during this transition, Brian has shown a devoted commitment to EPIC Rx and independent pharmacy,” says Robert J. McLaughlin, Jr., R.Ph., outgoing EPIC Pharmacies CEO. “I’m very thankful to have had the opportunity to work with the dedicated team members at EPIC Rx, but I look forward to focusing on my role as owner at my own independent pharmacies.” 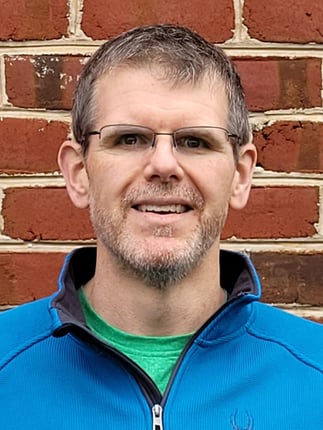 Elected to the EPIC Pharmacies board of directors by members in 2016, Hose has played an active role as chair of the EPIC PharmPAC of Maryland.

“In partnership with the board, Joey and I have been planning this transition for some time. I’m thankful to Joey for his leadership, and I am excited to step into this new role with EPIC Rx,” says Hose. “I look forward to continuing my work to give our members the tools to succeed now and in the future.”

Automate to Innovate and Accelerate -- Phenotypeca's Laboratory of the Future 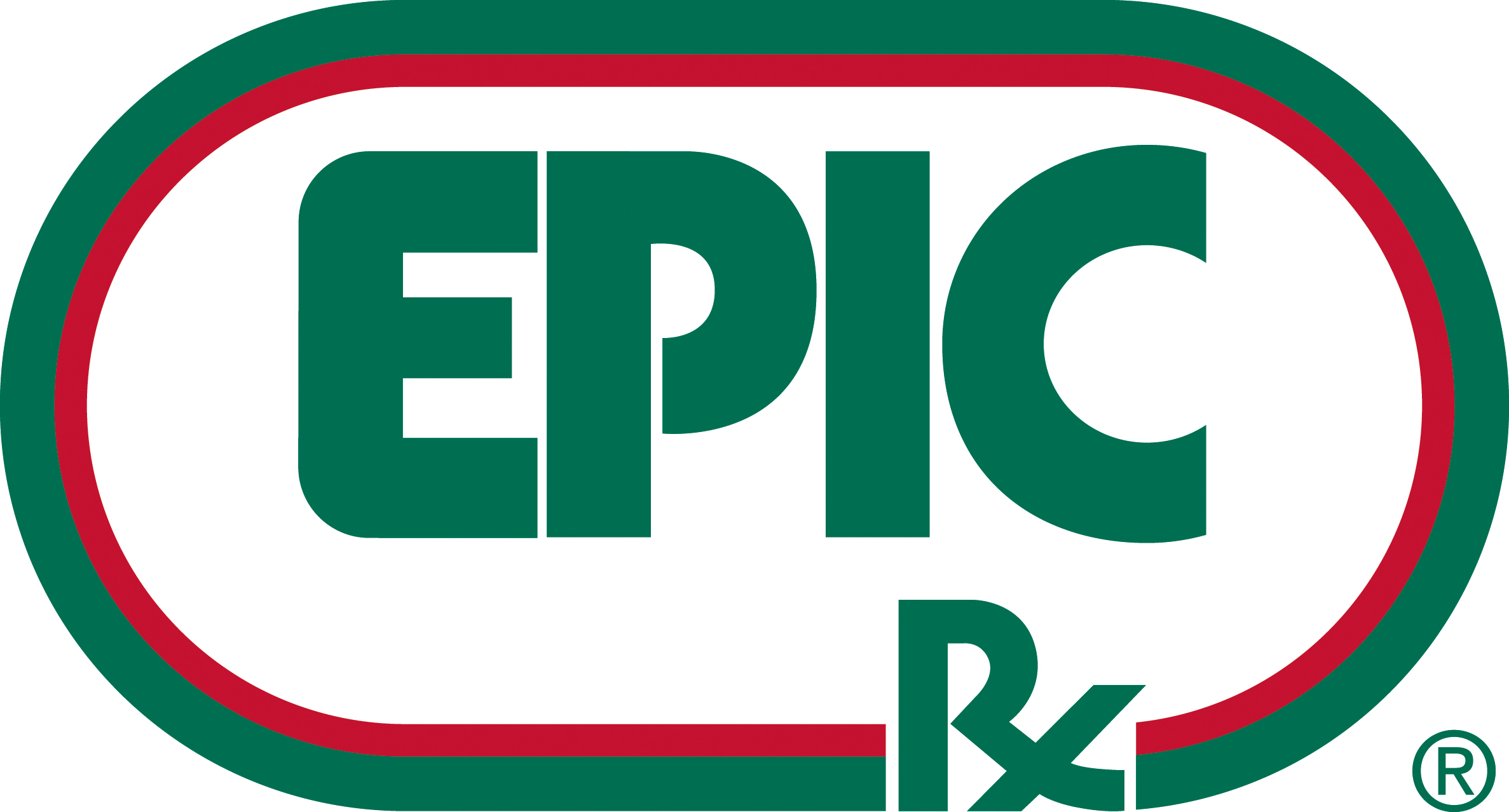 Member-owned and operated, EPIC Pharmacies provides flexible solutions and hands-on resources so pharmacy members can preserve their independence while providing top-quality patient care for their communities and remaining competitive in the marketplace. EPIC Rx is a valuable service for independent pharmacies across the country, offering group purchasing value, compliance assistance, and much more. Learn more about EPIC Pharmacies at epicrx.com