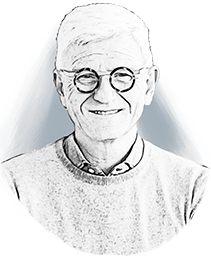 Walter Bertin was born in 1959 and has always been an enthusiast of natural raw materials and interested in understanding the secrets of Galenic formulations. Walter received a degree in pharmacy from the University of Padua, Italy, in 1982. In 1998, he decided to transform the small laboratory of his father’s pharmacy in something bigger. It paid off: that was the start of Labomar. Over the past 20 years, Walter has grown Labomar to the extent it now has 5 facilities, 200 employees and 13 registered patents.