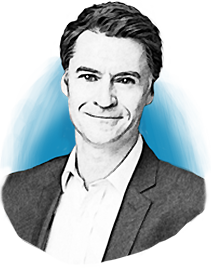 Vincent Minvielle holds a MSc degree in human resources and management from the SKREMA school in Nice – Sophia Antipolis (France). After two years in Japan and a first experience in LVMH, he joined the Servier Group in 1996. He started as Deputy and then HR Director for the research centers in France. From 2007, he was successively appointed HR Director of Servier in Vietnam (5 years), in Brazil (4 years) and in China (2 years). In October 18, he was appointed Group CSR Director at French headquarters.