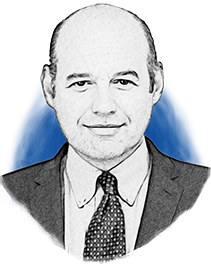 Patricio joined AGC Biologics (previously CMC Biologics) in August 2012 as General Manager and Managing Director of the CMC Biologics A/S based in Copenhagen. He then served as Chief Operating Officer for over two years before the board appointed him to the role of CEO in May of 2019. During his 20-year career, Patricio has held several key executive positions at MSD AH, Intervet/Schering-Plough, Biogenesis-Bagó and other Biotech companies in Spain, Brazil and Argentina developing, manufacturing and controlling biotechnological products and vaccines for human and animal health. Patricio holds a biochemist degree from the University of Buenos Aires and a Master’s of Business Administration from UCEMA.