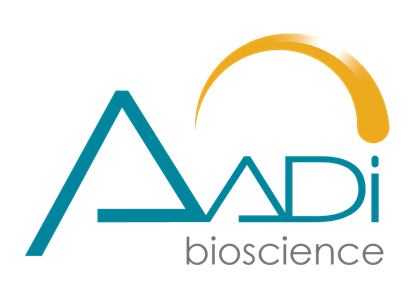 Dr. Desai is the founder of Aadi and has served as Aadi’s President, Chief Executive Officer, and Chairman of Aadi’s board of directors since Aadi’s founding in October 2011. He is an inventor of the nab® technology, Abraxane®, and FyarroTM. From October 2010 to October 2016, Dr. Desai served as Vice President, Strategic Platforms at Celgene Corporation (now Bristol Myers Squibb), a global biopharmaceutical company. Prior to Celgene, Dr. Desai served as Senior Vice President, Global Research and Development at Abraxis BioScience, Inc., a biotechnology company, from November 2008 until Abraxis BioScience was acquired by Celgene Corporation in October 2010, and as Vice President, Research & Development at Abraxis BioScience from March 1999 to October 2008. Dr. Desai has also previously served in positions of increasing seniority at American BioScience, Inc. and its predecessor companies. He has over 25 years of experience in novel therapeutic delivery systems with numerous issued patents, peer-reviewed publications and book chapters, and presentations at scientific meetings. He participated in U.S. FDA and EU Nanotechnology initiatives and was a member of the Steering Committee for the National Cancer Institute (NCI) Alliance for Nanotechnology in Cancer. Dr. Desai holds a MS and Ph.D. in chemical engineering from the University of Texas at Austin, and a BS in chemical engineering from the University Institute of Chemical Technology in Mumbai, India.