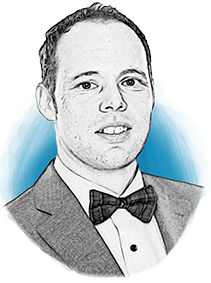 Joerg Zimmermann studied pharmacy in Freiburg, Germany and Cardiff, Wales, and joined Vetter in 1994 as assistant head of production. For more than 10 years, Joerg was responsible for the Vetter Site in Langenargen as Director of production, a site with 5 filling lines for aseptically prefilled injection systems. In September 2010, he moved into the role of Director Process Development and Implementation. In 2014, he became Vice President of Vetter Development Service in Germany, covering all aspects of pharmaceutical process development and qualification, development of packaging components, analytical method transfers, and stability studies.

Realizing Technology Transfer in a Successful and Sustainable Manner