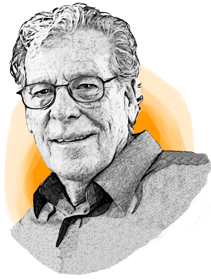 Gary Greenberg earned his Ph.D. in developmental Biology from University College London and then became an Assistant Professor at the University of Southern California. In 1990’s, he began developing unique three-dimensional microscopes for research, biomedicine and education, and was issued 20 US patents. Currently, he is CEO of Edge-3D, a Maui based company that innovates and builds 3D imaging devices and software. Edge is working with HNU Photonics and NASA to put 3D microscopes on the International Space Station.

An Expanded Depth of Field: 3D Microscopes for Biotech